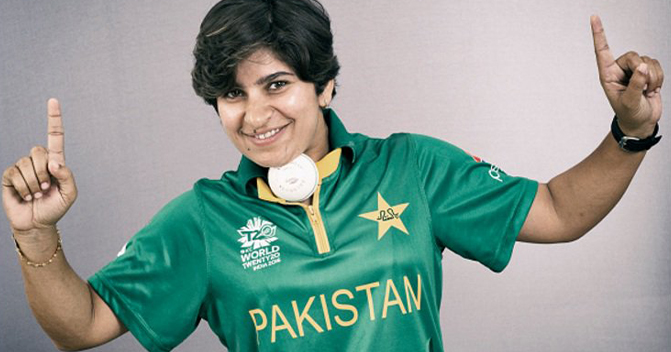 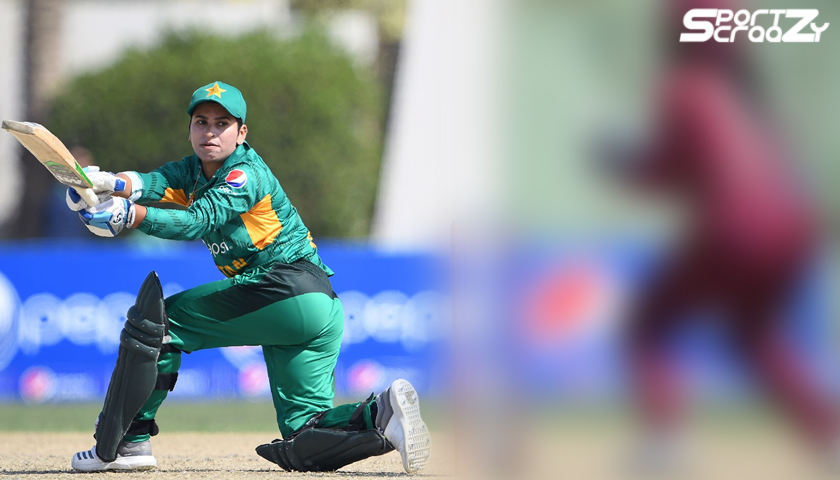 Today, Nida Dar is one of the best all-rounders in women’s cricket. But a couple of decades ago, no one from her family would have thought that she would be where she is now. Dar has always been a cricket maniac and was popular in the tape ball cricket in the colony. With no proper cricket coaching centres around for girls, Dar’s horizon was very minuscule.

She was desperate to make it big, but her brother? Not so much. He didn’t want her sister to pursue cricket, and hence when Dar joined a coaching centre, she used to skip weekends because her brother would be around. She would also cut her hair short, making many believe it was actually a boy playing.

Back when she made it big, she had to reach out to the journalists to make sure her name isn’t mentioned in the report. From there, to represent Pakistan and to also secure a Women’s Big Bash League contract, Dar’s journey has been nothing short of a movie.

Dar had cricket in her family. She is a massive admirer of her cousin, who was also brilliant with the bat. However, she married at a young age and had to give up on cricket. In some way, Dar’s fight is also a homage to her cousin. Besides Pakistan, she has also played for  Pakistan Cricket Board Women Blues, Rest of Pakistan Women Whites, PCB Dynamites, The Rest, Strikers Women, PCB Challengers, Pakistan Universities Women, Zarai Taraqiati Bank Limited Women and ZTBL Women.

Nida Dar’s T20 debut was at the PCB Twenty20 Women’s Quadrangular Tournament 2008/09 in 2008. Playing for the Central Zone Blues Women, she scored only 2 runs with the bat against South Zone Women. But she was impressive with the bat, and took the big wicket of opener Sajjida Shah.

Her List A debut came a year earlier, in the match between Pakistan Women vs The Rest. Though her entire squad failed to show resilience, Dar stood firm and remained unbeaten on 14. This time, however, she couldn’t get any wicket.

Dar wore the green jersey for the first time on 6th of May in 2010. She featured in a T20I match against Sri Lanka at Bassaterre, in which she took two crucial wickets. She wasn’t impressive with the bat though, and could only score a run.

In her ODI debut against Ireland at Potchefstroom, she only got the bowl three overs, and couldn’t get any wicket. Her batting was unused as well. She was a part of Pakistan’s 2010 Asian Games that won the gold medal. She has also featured in the 2018 Women’s Twenty20 Asia Cup and the 2018 ICC Women’s World Twenty20.

In 74 ODI matches, she has scored 927 runs at an average of almost 15, and a strike rate of 60. She has also picked 68 wickets. She has four fifties and two 4-wicket hauls in ODI cricket. In 98 T20I appearances, she has scored 1086 runs at a similar average, and has picked up 92 wickets. In the shortest format of the game, Dar has a 5-wicket haul to her name. She also has four fifties in T20Is. 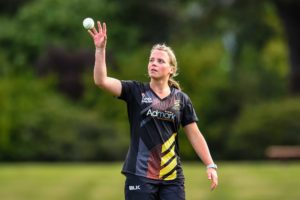 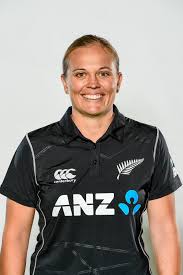 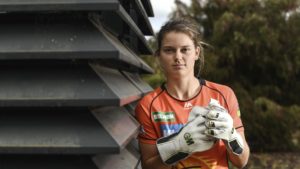