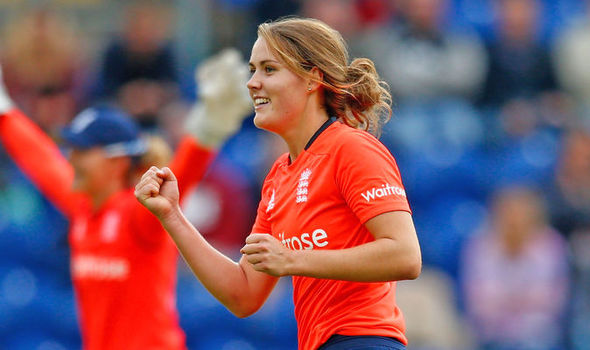 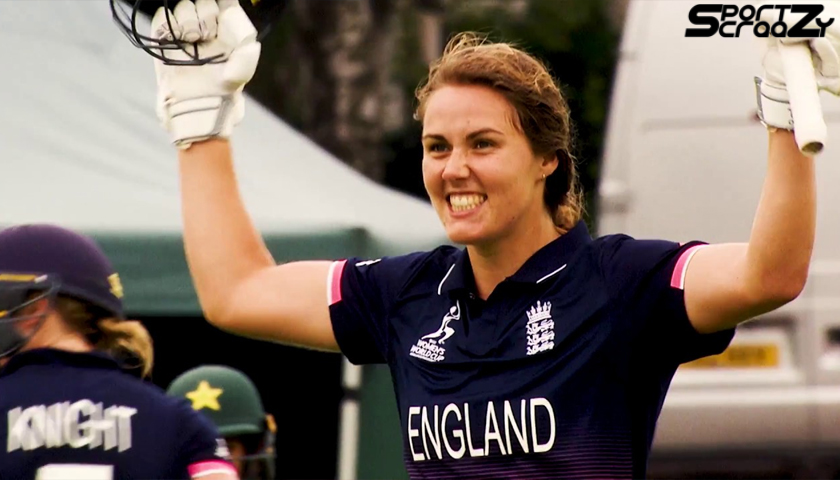 Natalie Sciver, an English cricketer, is an all-rounder of England’s women team, who made her name as the first English cricketer to take an international T-20 hat-trick She is a right-handed batsman and a right-handed medium pace bowler. She was a member of the winning women’s team at the 2017 Women’s Cricket World Cup held in England.

Born in Tokyo, Japan, Sciver was a sports enthusiast from a very young age. She spent part of her childhood and teenage life in Poland and the Netherlands. She was a football player and played for women’s league football before moving to England. Apart from that, she has been an active player in various sports including basketball and tennis. Sciver began playing cricket when she was a teenager at school playing in the Epsom College school 1st XI for two seasons. She then played for the Surrey club. After playing some fierce seasons for Surrey, Sciver progressed for the England Women’s Academy, where her scintillating game won her the debut selection for the England Team against Pakistan in 2013 limited-overs series.

Her professional cricket career commenced when she started playing for the Surrey Club Side Stoke d’Abernon as a teenager. She then became a part of the England Women’s Academy where her stupendous performance earned her the debut in England’s team in 2013 against Pakistan. Both her ODI and T20 debut were against Pakistan. Her T20 career was a massive hit and made her one of the most popular cricketers after her stellar hat-trick in a match against New Zealand, the first-ever by an English cricketer in a spell of 4-21. She made her Test debut against Australia in 2013-14 Ashes series where she scored a total of 72 runs stumping 1 wicket, following which she went on with her outstanding performances in the upcoming matches. She was awarded a full central contract by the England and Wales Cricket Board (ECB) for 2019. Sciver is a part of England’s squad for the 2020 ICC Women’s T20 World Cup in Australia. 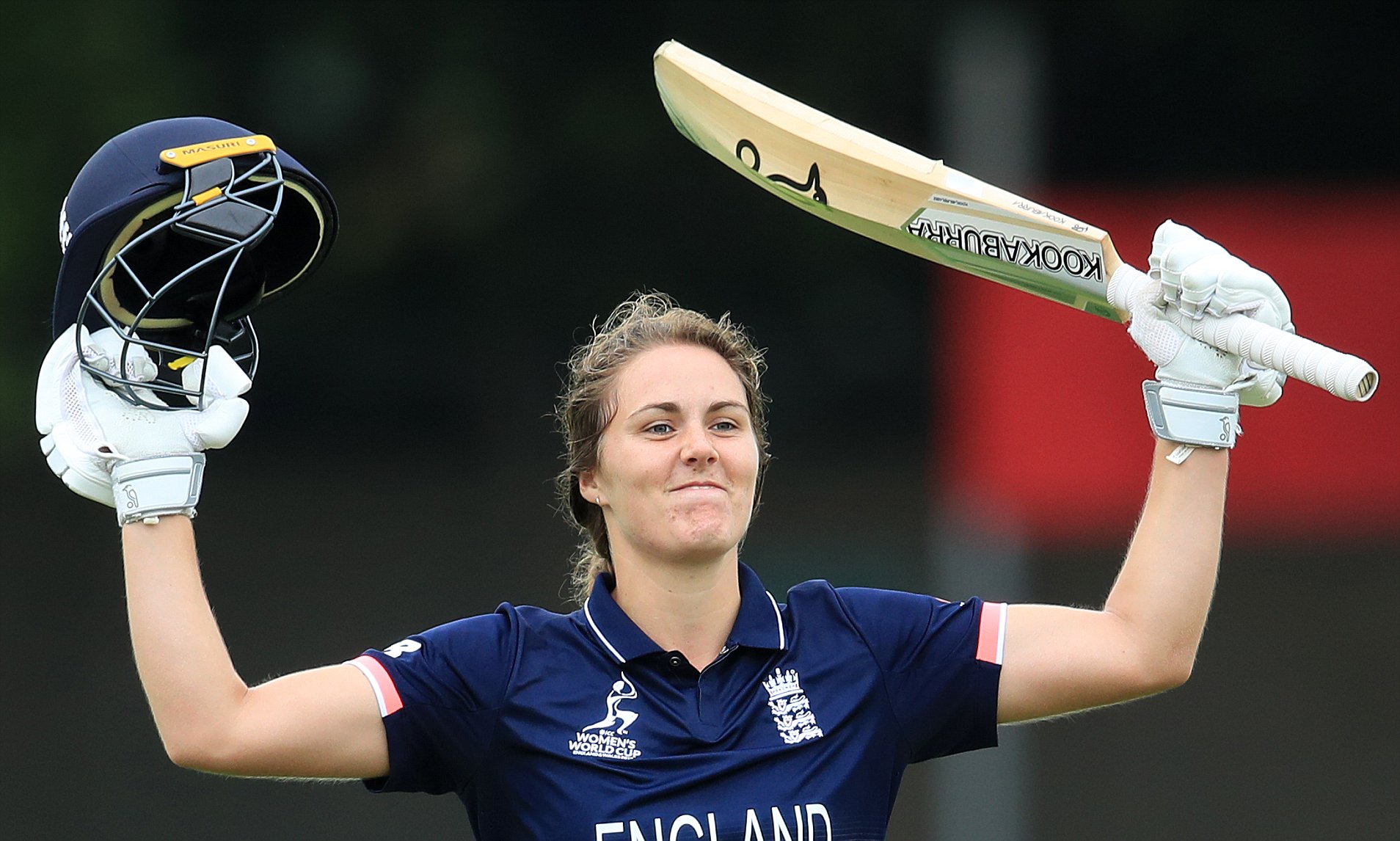 The net-worth of Natalie Sciver is estimated to be around 4$ million. 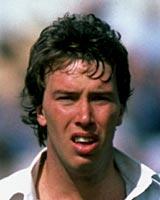