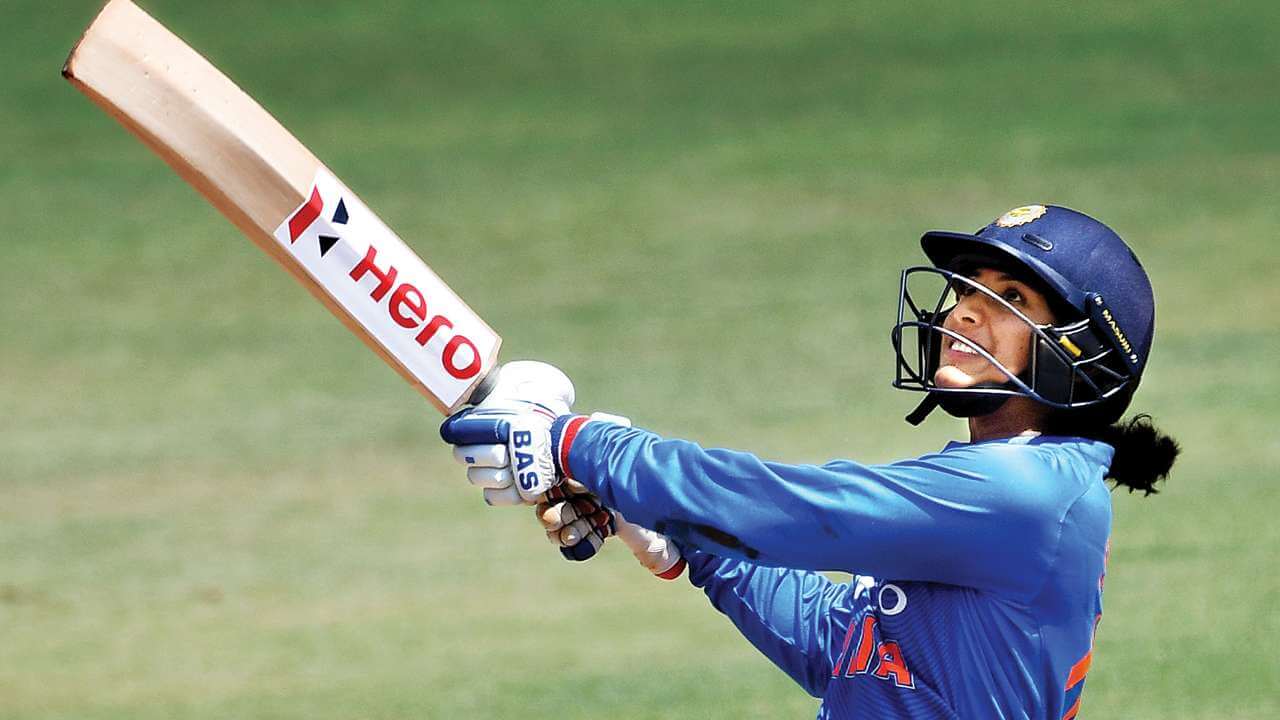 Smriti Mandhana is an Indian cricketer who plays for India’s women national team. She left science in her school days and gave up a career on hospitality to make a name in Cricket.

Today, Smriti Mandhana is counted as one of the best openers in world cricket. At 24, the Indian cricketer has played 51 one-day internationals and 74 T20 internationals so far, scoring 2025 and 1705 runs respectively.

At just 24 years of age, Mandhana has a plethora of records to her name. She is currently the vice-captain of the team and also became the youngest cricketer to lead the Indian side at just 22 years of age. 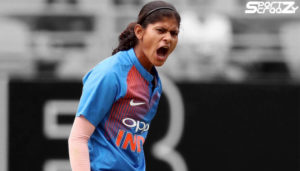 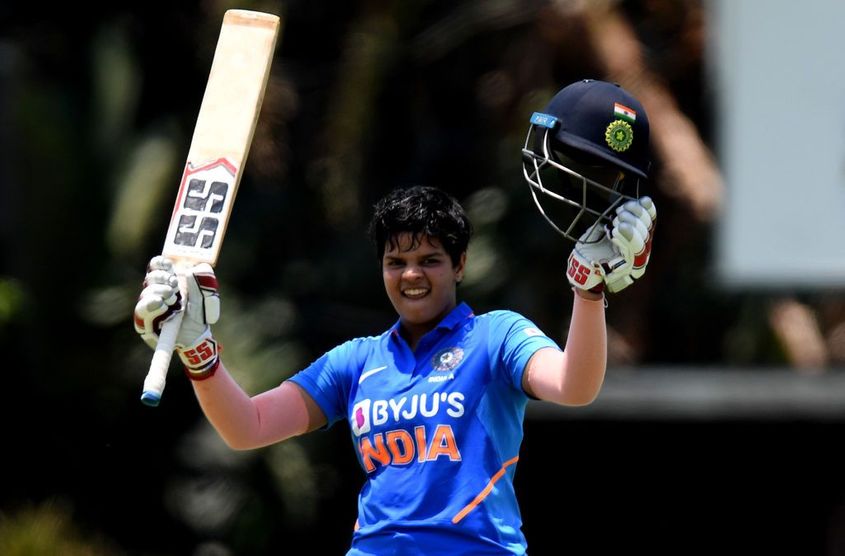 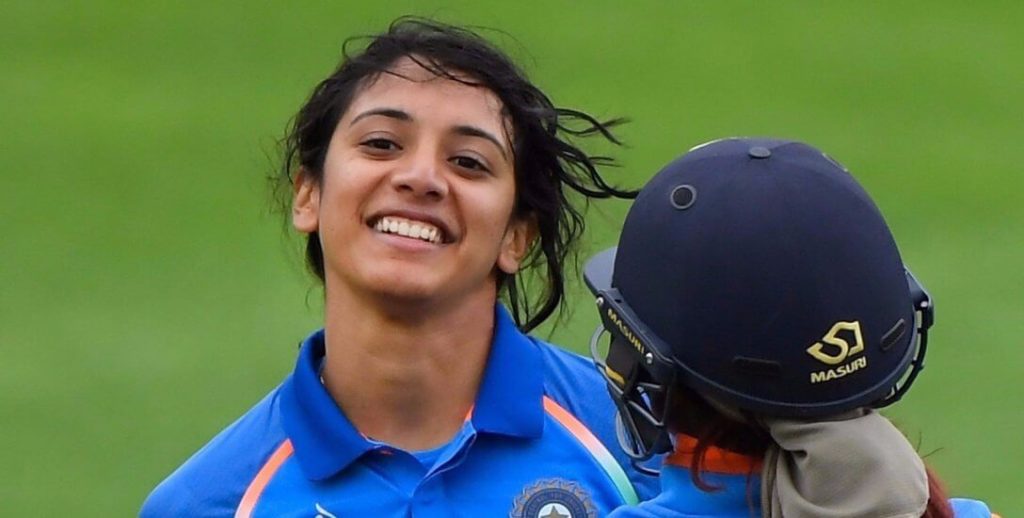 Smriti Mandhana was born in Sangli, Maharashtra to Shrinivas Mandhana and Smita Mandhana. Her father worked as a chemical distributor, while her mother was a housewife. Both her parents have supported her throughout her journey of becoming a cricketer and never pressured her of choosing a different field.

Her mother would take care of her diet, while her father would take her to practice and workout sessions. Smriti Mandhana’s brother, Shravan Mandhana too played cricket till the district level. 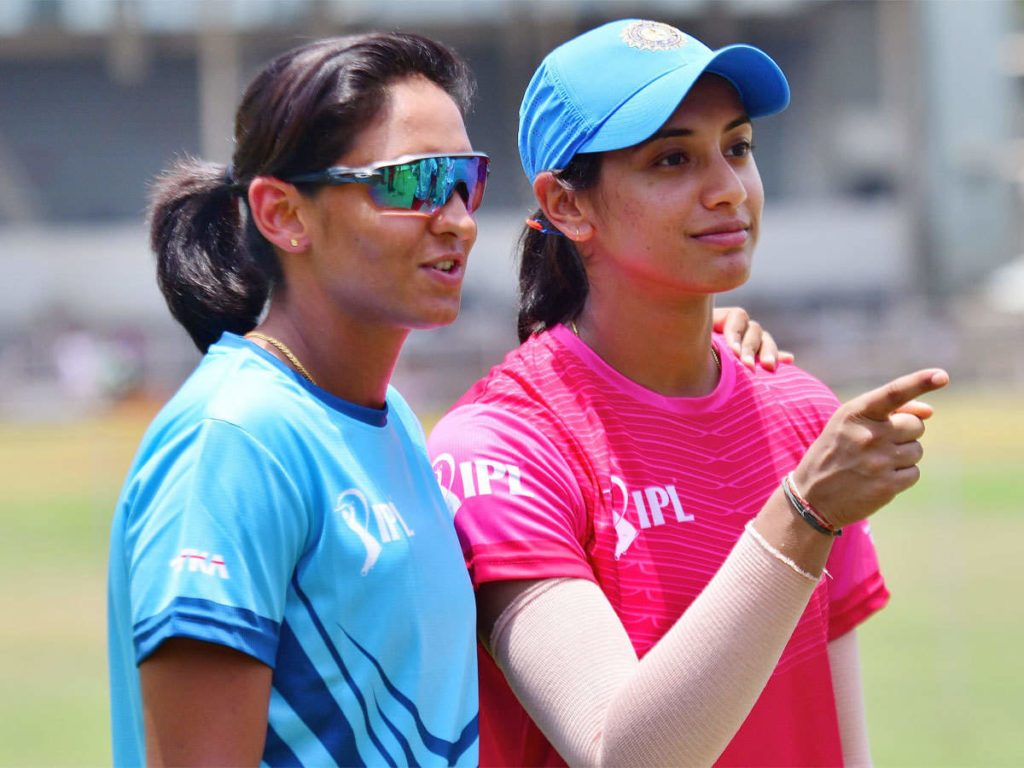 Born on 18th July 1996, Smriti Mandhana was raised in Mumbai to Smita and Shrinivas Mandhana. At just 2 years of age, her family moved to Madhavnagar where Smriti did her schooling.

Very few people know that both her parents have played cricket at the district level. Smriti was just nine years old when she signed for cricket trials with no real desire to become a cricketer. As fate would have it, she was drafted in Mumbai’s under-19 team at just 11 years of age.

She wreaked havoc in her first domestic match against Saurashtra where she played a stellar knock of 155 runs.

In the year 2013, she became the first Indian woman cricketer to score a double-century in a one-day game. Turning up for Mumbai, he piled up 224 runs off just 150 balls in the West Indies Under-19 Tournament.

2016 Women’s Challenger Trophy saw her scoring three-half centuries for India Red in three matches. She scored an unbeaten 62 off 82 balls in the finals, helping her team clinch the trophy. She ended as the leading run-getter in the tournament, with 192 runs in three matches.

In the same year in September, Mandhana became one of the two Indian players to have been offered a contract in the Women’s Big Bash League. She scored 89 runs in 12 innings before getting ruled out of the tournament because of an injury. 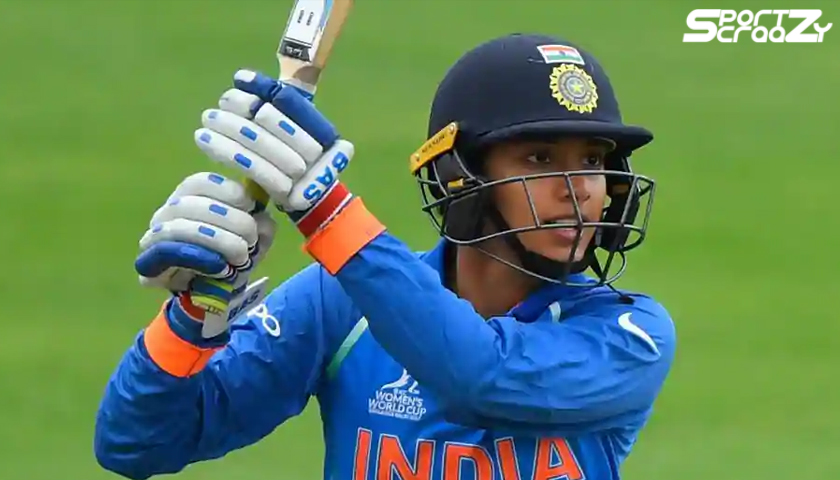 Smriti Mandhana made her debut in Test Cricket against England in 2014. She scored 22 and 51 in first and second innings respectively.

Smriti Mandhana scored her maiden ODI century in international cricket against Australia, scoring 102 runs off 109 balls. Smriti Mandhana was the only Indian player to be named in the ICC Women’s Team of the Year 2016.

She lit the 2017 World Cup tournament with a string of performances. In the first game of the perennial tournament, she scored 90 runs against England. She followed it up with a stellar century against West Indies, scoring a fabulous 106-run knock. With impressive performances, she helped her team reach the final of the 2017 World Cup. India, however, lost to England in the final.

In March 2018, she made headlines after scoring the fastest half-century for India in T20 internationals. She scored a half-century off just 24 balls against New Zealand.

In October 2018, during World T20 tournament in West Indies, she became the third Indian cricketer to score 1000 runs in WT20I matches.

In November 2019, Smriti Mandhana became the third-fastest cricketer to complete 2000 runs in Women’s ODIs. She reached the feat in just 51 innings. 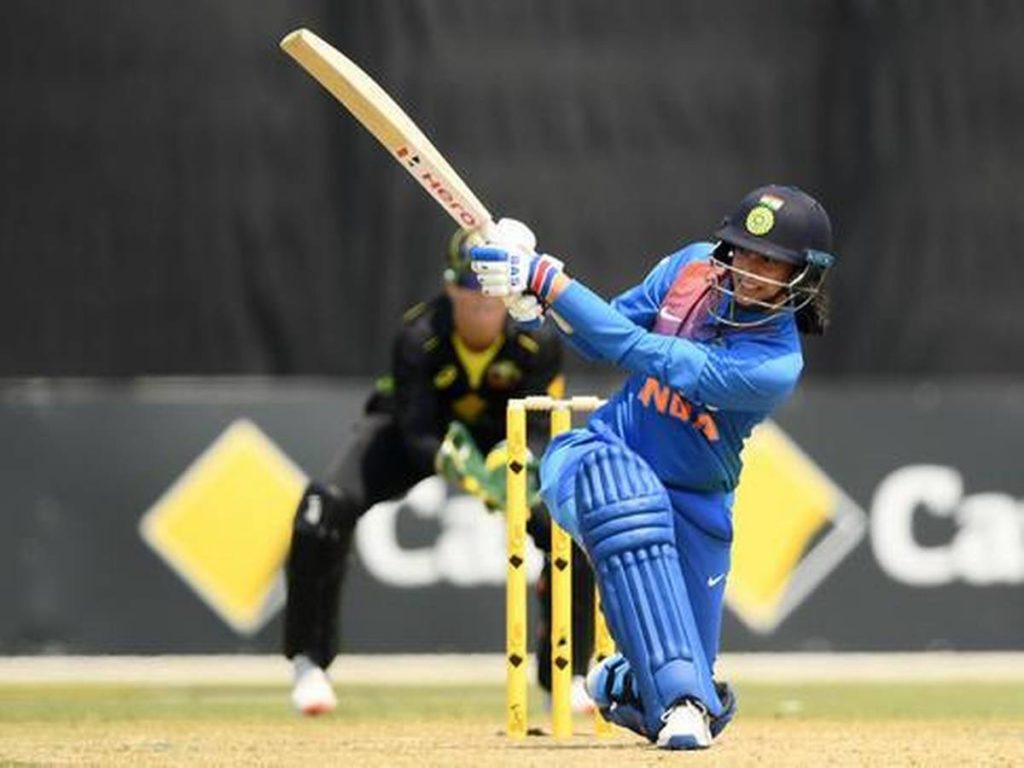 1. In October 2018, during the World T20 tournament in West Indies, she became the third Indian cricketer to score 1000 runs in WT20I matches.
2. In November 2019, Smriti Mandhana became the third-fastest cricketer to complete 2000 runs in Women’s ODIs. She reached the feat in just 51 innings.
3. Smriti Mandhana was the only Indian player to be named in the ICC Women’s Team of the Year 2016.
4. In March 2018, she made headlines after scoring the fastest half-century for India in T20 internationals. She scored a half-century off just 24 balls against New Zealand.
5. Smriti Mandhana is also the first Indian woman cricketer to have scored a double century in ODIs. She scored 224* against Gujarat in West Zone U-19 tournament.
6. Smriti Mandhana became the youngest player to become the skipper of the Indian cricket team at the age of just 22 years. Mandhana was appointed as the captain of the T20 team in February 2019. 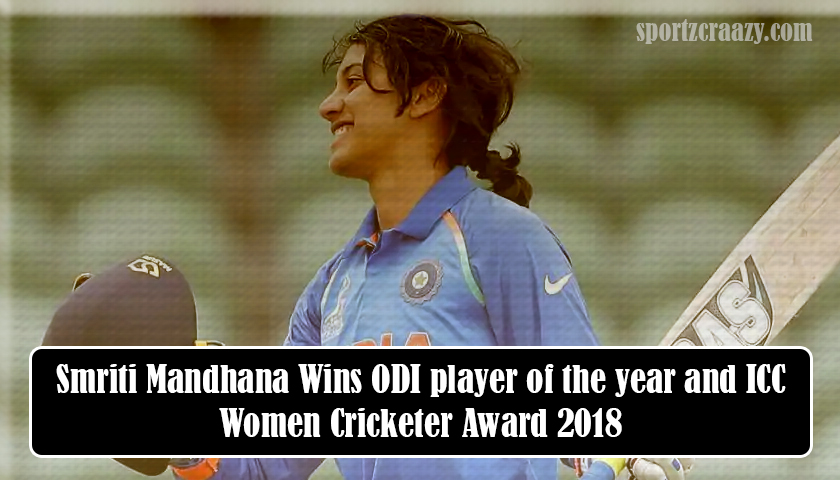 Indian Cricketer, Smriti Mandhana is currently earning a fortune from Cricket. She has a net worth which is estimated to be between $1million and $5million.

Apart from cricket, she also earns a hefty amount of money from brands endorsements. She currently has five endorsements under her belts, such as Bata’s sportswear brand POWER, Amstrad India, ITC Vivel, and Alcon Laboratories. 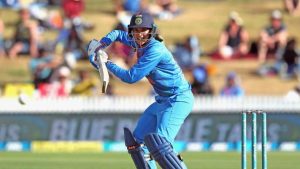 The more Test we play as a side, the more it will help us to get used to the conditions: Smriti Mandhana 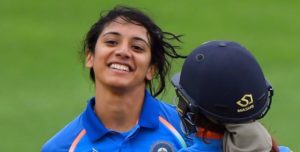 Happy Birthday Smriti Mandhana: A look at her achievements and records in world cricket 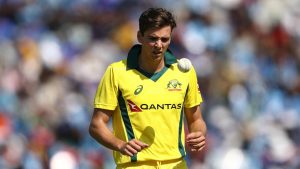 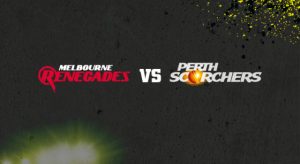