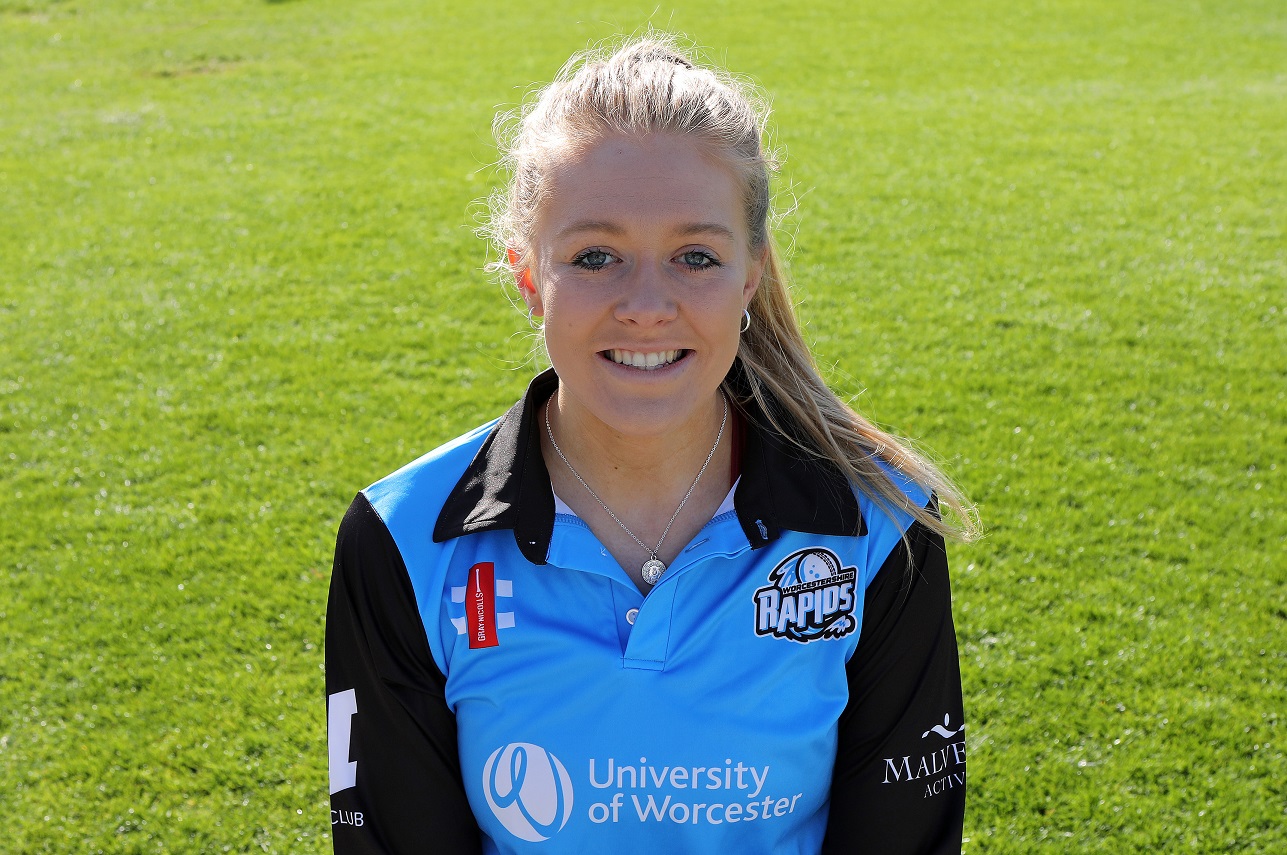 Sarah Glenn is an English cricketer who represents England in international cricket. She is is a right-arm Leg Spinner and right-handed batsman. She made her National debut in December 2019 against Pakistan Women at Kuala Lumpur. She has been selected in the England Women cricket squad for the ICC 2020 Women’s T20I World Cup. 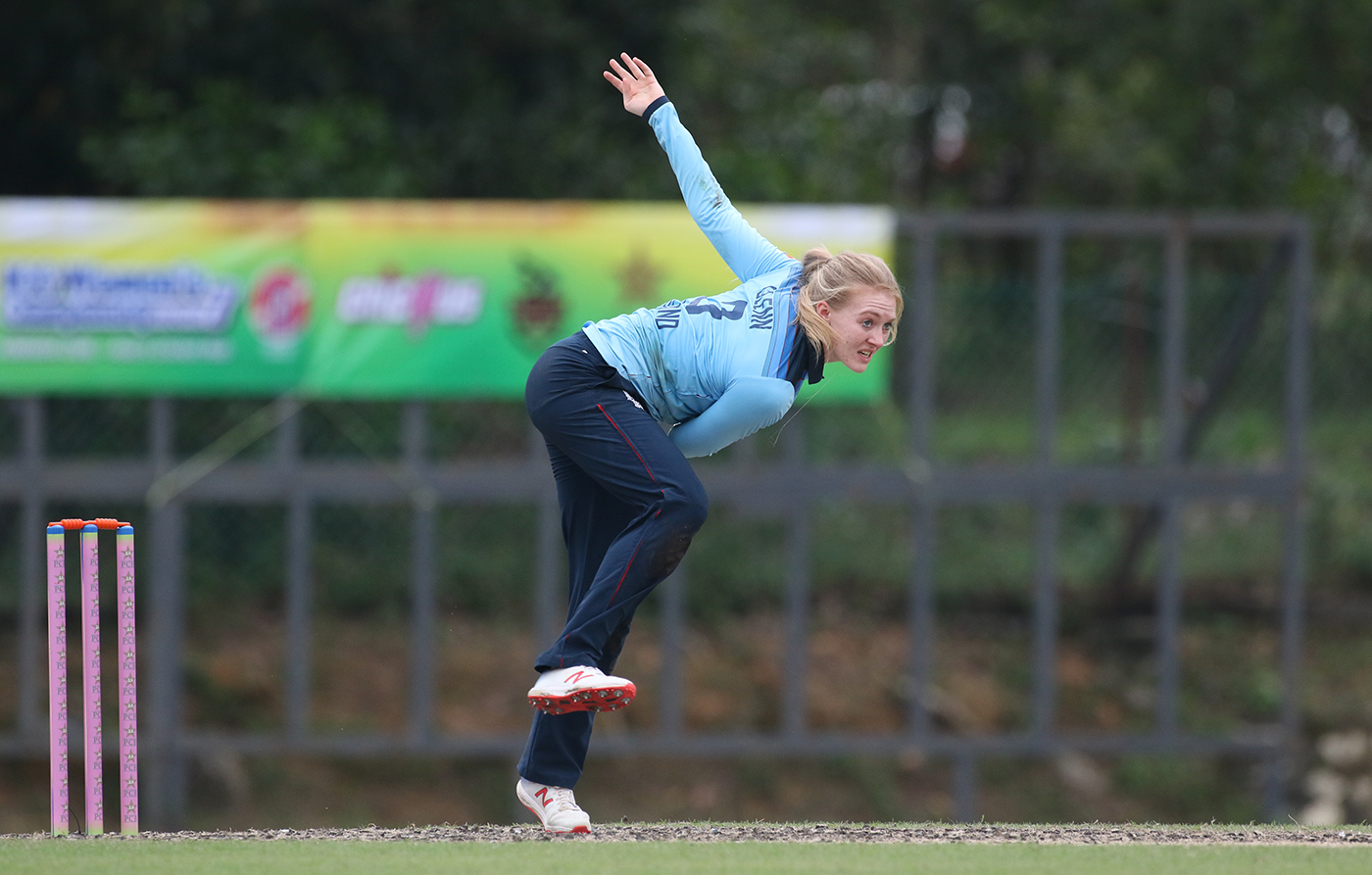 Sarah Glenn was born on 27th August 1999 in Derby, England. Sarah was home-schooled by her parents until the sixth form, following the example of her siblings which helped her to focus on her sports. She used to play hockey and even played in the international matches at the Junior level. But as she grew up she committed her time to cricket because committing to both the sports at such a high level became a tough task for her. She is now a professional Cricketer. After her homeschooling, she then went on to join the Trent College for the final two years of her education. There, she played her only school cricket, representing the boys’ first team in a side led by former Leicestershire seamer Scott Boswell, one of the country’s most qualified coaches.

Coming from a family of cricketers Sarah grew up playing hockey from a young age. Her family was associated with the Denby Cricket Club, where her older brother and sister still play. Her father and uncle both played Premier League cricket there.

Sarah started playing competitive cricket from the College when she used to play with the boys’ team. Her budding talent earned her a place in the Derbyshire Women’s club. But she got a national call-up when she was playing for Loughborough Lightning side in the 2019 Kia Super League and ended with a spell of 3-25 against Lancashire Thunder. She made her National side debut against Pakistan Women team in the 1st ODI of the ICC Women’s Championship at Kuala Lumpur on December 9, 2019. She then went on to make her T20I debut for the national side when England Women toured Malaysia for a series against Pakistan in December 2019. She has been included in the England Women T20I squad for the 2020 Women T20I World Cup.

The estimated Net worth of Sarah Glenn is not revealed.

Sarah Glenn first caught sight of everyone’s attention while playing for Loughborough Lightning in the 2019 Kia Super League, as she ended up with the figures of 3-25 against Lancashire Thunder. 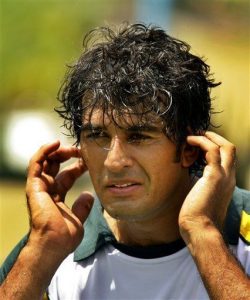 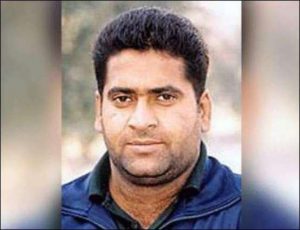 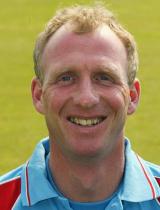 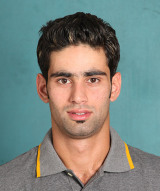