Jason Roy Ruled out of World Cup:– English cricket board has confirmed that Jason Roy has been ruled out due to hamstring tear and is ruled out for at least next 2 games of the World Cup, which means he will miss the match against Afghanistan on Tuesday and Sri Lanka on Friday respectively.

Jason Roy was forced to leave the field during the match against West Indies and neither came to bat. According to the sources, the MRI scan confirmed that he had suffered from a hamstring tear and there are slight chances that he might miss the entire tournament. 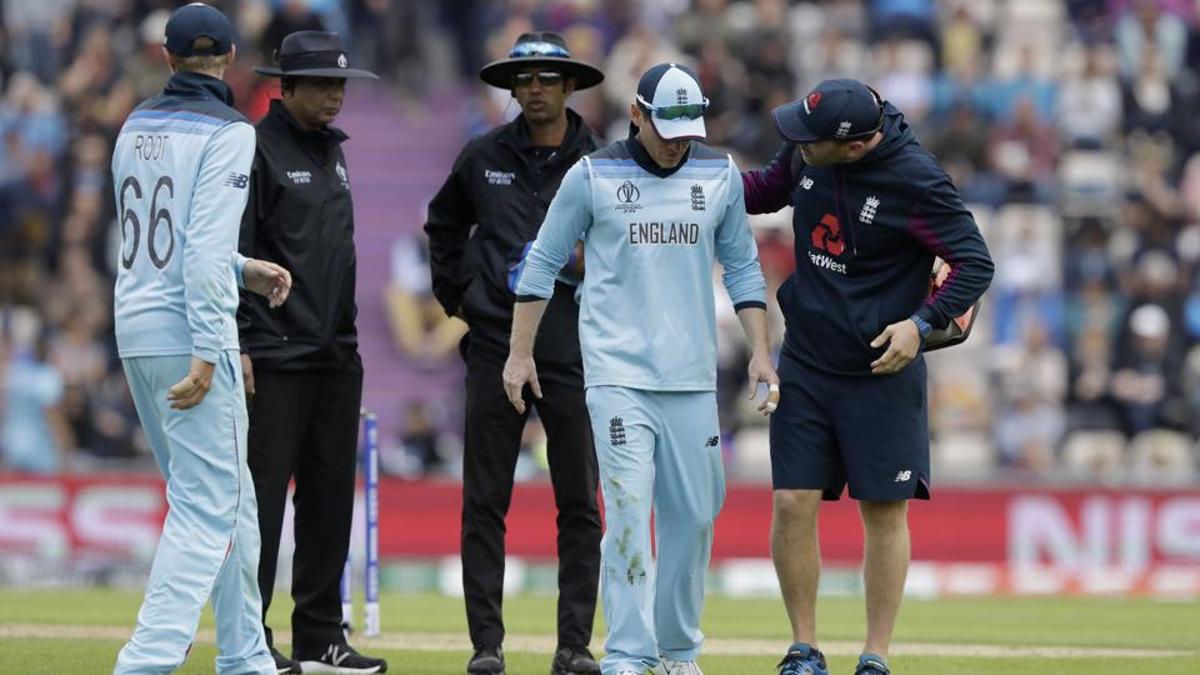 He will be replaced by James Vince as an opener in the England squad. Although there is good news for England squad, Eoin Morgan, who left the ground against West Indies due to a back spasm, can make a comeback against Afghanistan match. He will be under observation for the next 24 hours and after that, the final call will be taken.

If Eoin Morgan remains unavailable, Moeen Ali will likely replace him in the squad. Roy already took seven weeks to cover from hamstring and back issues that happened during the Caribbean tour earlier this year.