Home » Cricket » Total Wins by DC: Most Wins by Delhi Capitals in IPL 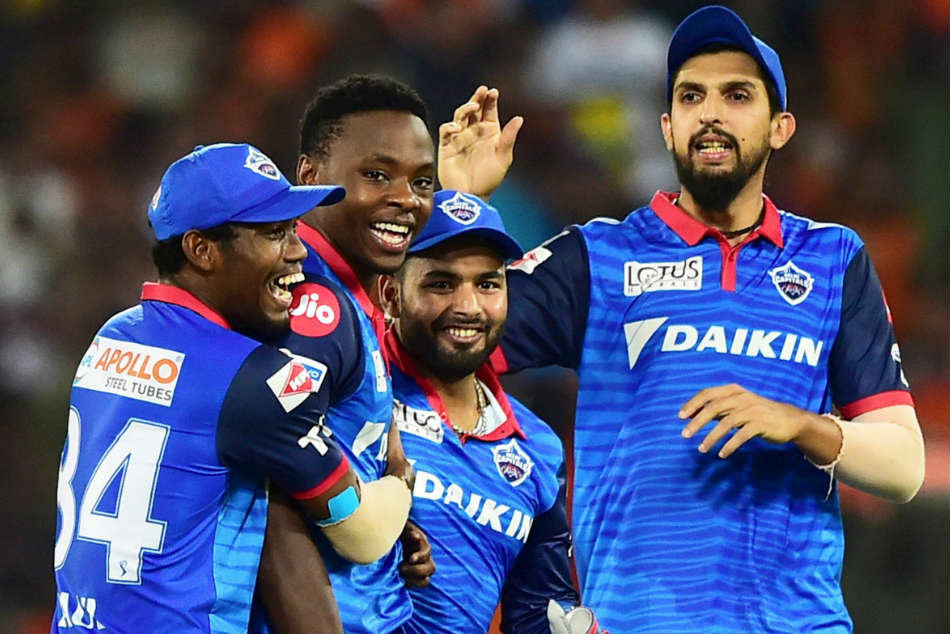 In many ways, one can claim that Delhi Capitals have been the most unsuccessful team of the Indian Premier League so far. This claim is not completely baseless, as there are two stats to testify it. Firstly, though Delhi Capitals are not the only team to have not won an IPL thus far, they are the only team from the eight to not have featured in a single final.

Secondly, a look at the win percentage of the teams will tell how awful DC have been in this competition. In 177 games, Delhi have won only 76 games. They have a win percentage of just 44, which is the lowest in IPL. Kings XI Punjab is second from bottom, and have won four games more despite playing a game less.

Let us have a look at the Most Wins by DC in IPL, by seasons: 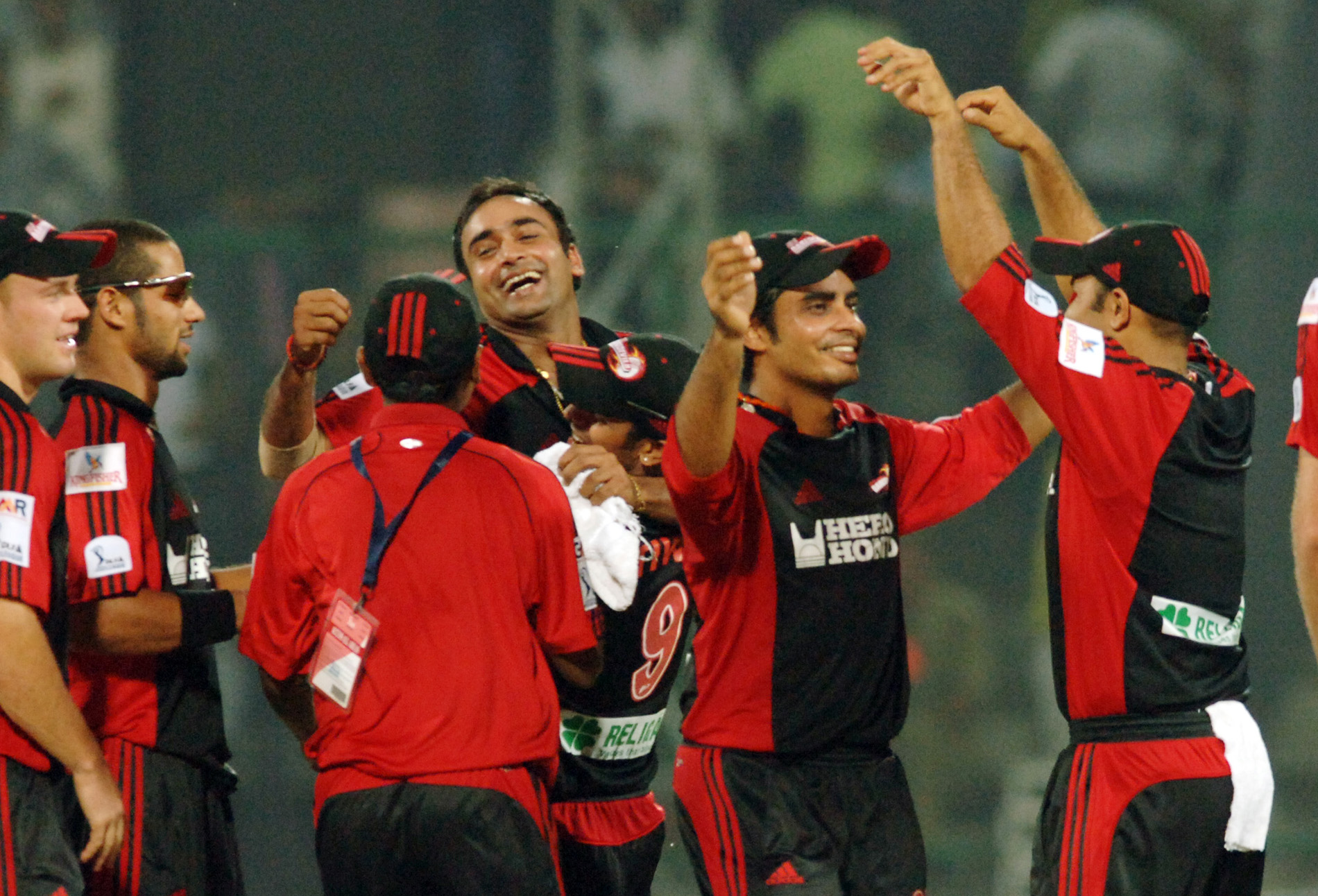 This was one of the decent seasons that Delhi had in the competition. They won 7 matches in this season and finished fourth in the points table after the league phase. They started their IPL journey by two very convincing wins against Rajasthan Royals and Deccan Chargers. Then, they suffered a defeat against Kings XI Punjab. They came back to winning ways again, and defeated Royal Challengers Bangalore and Chennai Super Kings. Their winning run was followed by a streak of four consecutive losses, but they lost only two of their last six games. Those losses were against Kings XI Punjab, and in the semi-final against would-be champions Rajasthan Royals.

If not the best, this season would very definitely be in Delhi Capitals’ top two seasons. They finished top of the table after league phase in this season, courtesy 10 victories from 14 games. They started their season with three consecutive wins – against Kings XI Punjab, Royal Challengers Bangalore and Chennai Super Kings. They won only one of their next three games, but once again embarked on a winning run. This time, they won 4 games on the trot. In their last 4 games, they won 2 games and lost as many. The wins were against Rajasthan Royals and Mumbai Indians, and the losses were against Kings XI Punjab and Royal Challengers Bangalore. They lost their semi-finals again, to the would-be champions Deccan Chargers. 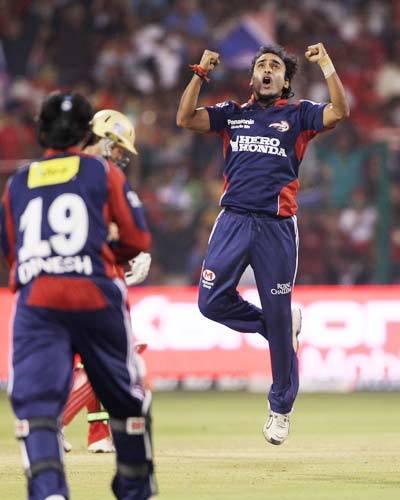 After the impressive first couple of seasons, many thought that despite they couldn’t win the competition, Delhi Capitals were destined for greatness. However, that was not the case to be. In the 2010 season, they won only 7 games.  They won twice against Royal Challengers Bangalore and Rajasthan Royals.

This was, for many, Delhi’s worst season in the IPL. They won only 4 games in this season, and finished at the very bottom of the points table. Their victories were against the two newbies Pune Warriors India and Kochi Tuskers Kerala, and Deccan Chargers and Kings XI Punjab.

Many would claim that this was Delhi Capitals’ best season in the IPL. At least the number of wins says so. They won 11 games in this season, and finished top of the points table. In the group stages, they lost twice only against Royal Challengers Bangalore. The rest of losses were against Pune Warriors India, Kolkata Knight Riders and Chennai Super Kings. 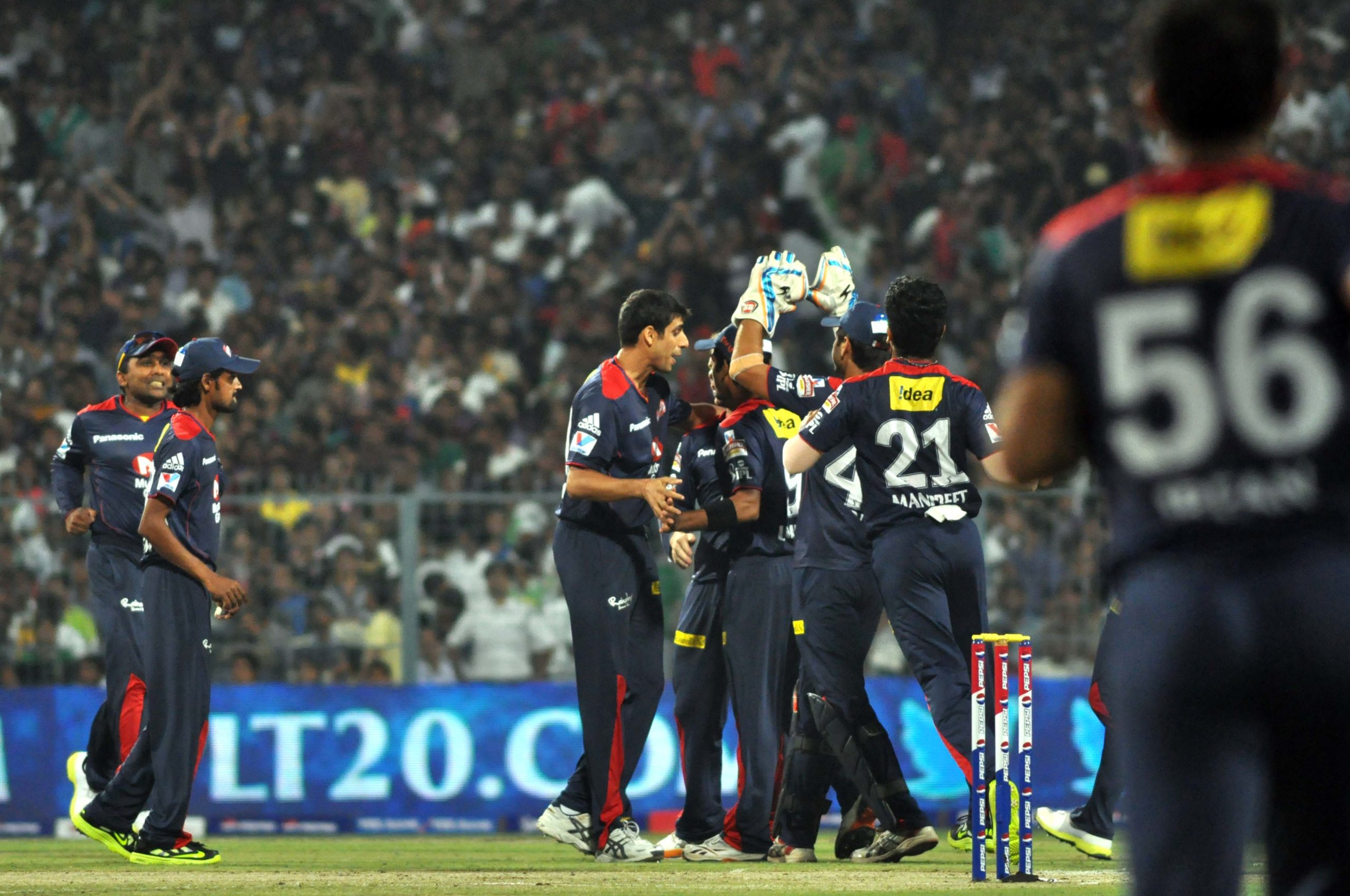 After a wonderful 2012, many expected Delhi Capitals to only improve in the coming years. But the next few years were almost straight from a horror flick’s set. They won only 3 games in 2013 season. The wins were against Mumbai Indians, Pune Warriors India and Kolkata Knight Riders.

For the second time in a row and the third time in total, Delhi finished at the bottom of the table. They won only a couple of games this season. Those two very unlikely victims were Kolkata Knight Riders and Mumbai Indians. They lost nine games on the trot in this season.

Delhi’s poor run of form continued as they won only 5 games in 2015. They did a double over Kings XI Punjab. The other three teams whom Delhi got the better of were Sunrisers Hyderabad, Mumbai Indians and Chennai Super Kings. 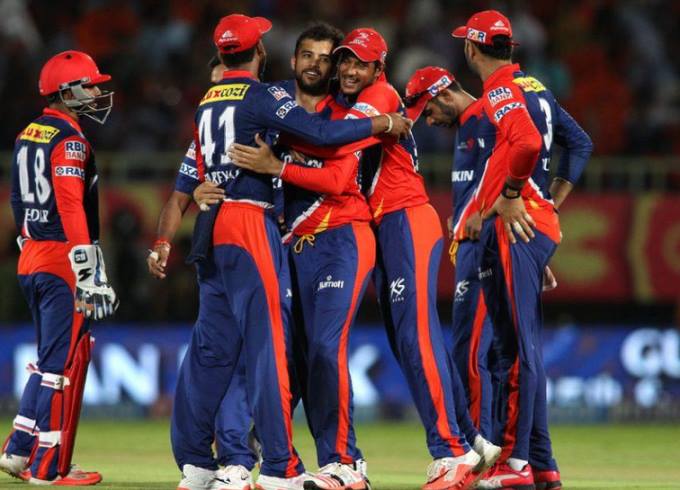 This was a decent season because at least the won half of their games. They won three of their first four games and were looking on course to make it to the playoffs. But their form took a dip in a crucial phase. They won only 2 games out of their last 7.

This season was also not horrible, but not impressive either. Delhi once again began their season on a good note and won 2 of their first 3 games. But things then went downhill. The Capitals pulled off some victories at the business end of the season to salvage some pride.

This was the fourth season in which Delhi finished at the very bottom of the points table. They won only five games in this season. They won twice against Mumbai Indians. The other wins were against Kolkata Knight Riders, Rajasthan Royals and Chennai Super Kings.

This was the season in which Delhi somewhat redeemed themselves. They won 9 league games in this season. They had a very poor start to their campaign and won only one of their first five games. A streak of three straight victories helped Delhi reach the playoffs after a long time. 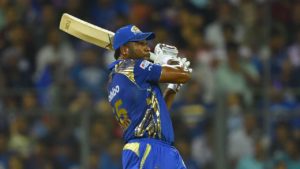 Most Sixes Against SRH in IPL 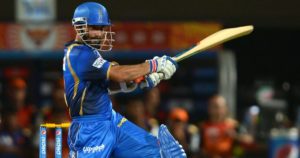 Most Fours Against MI: Bowlers with Most Boundaries against MI 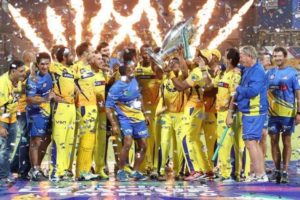