If there was a more decent word to describe Delhi Capitals’ journey in the Indian Premier League, we would have used that. But for now, they will have to settle with the tag of ‘underachiever’. Despite always having renowned cricketing superstars in their side, Delhi Capitals have failed to make a single appearance in the final. In the twelve IPL seasons we have had so far, Delhi Capitals have finished in the bottom half of the points table in eight of them.

But they are a side that once boasted of the likes of Virender Sehwag, David Warner, Andre Russell, and AB de Villiers. Despite all of their efforts, they have failed to gel as a unit. But things were not so rough for the Delhi side, who started with the name ‘Delhi Daredevils’. They had a good first couple of seasons, but things went downhill ever since.

Let us get some information on the Capitals: 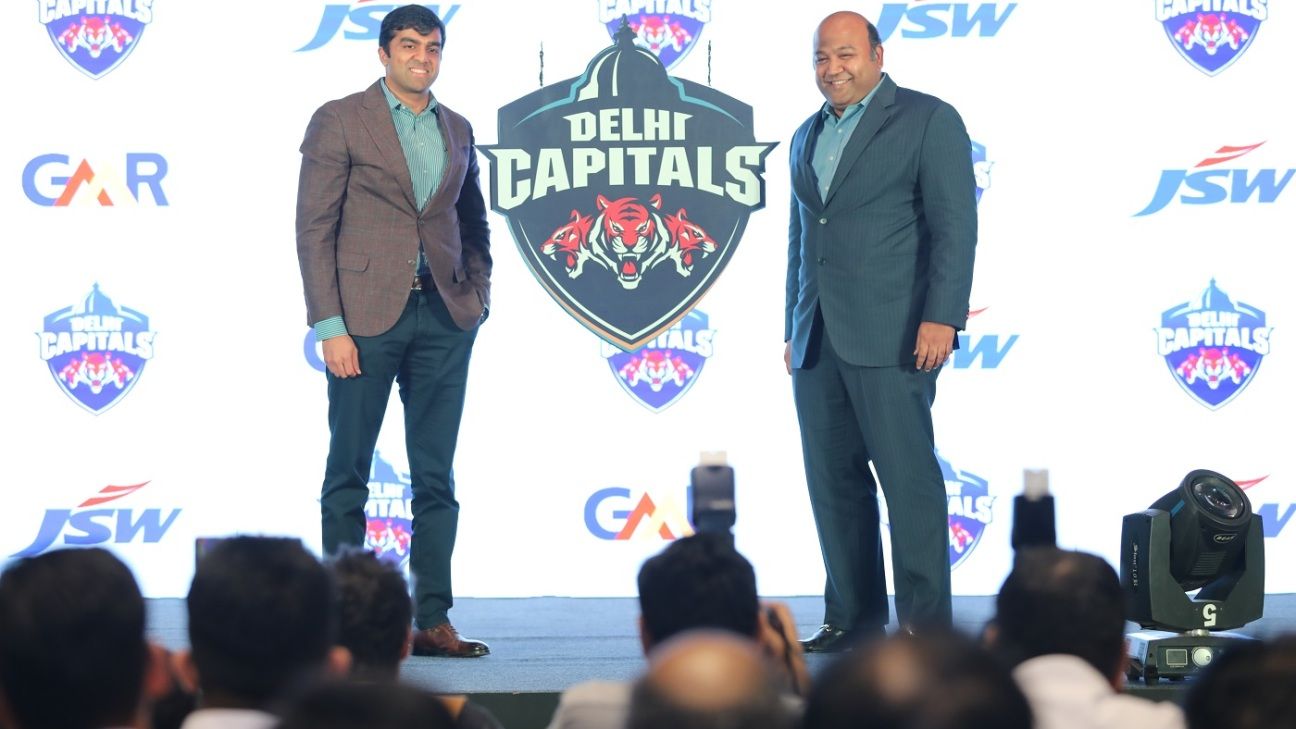 The Delhi Capitals are jointly owned by two business houses – the GMR Group and the JSW Group. Both groups own 50% of the shares. GMR Group is an infrastructural company, who have their headquarters in New Delhi. They were the sole owners of the company until last year when JSW Group joined them. The JSW Group is a conglomerate, with a focus on various sectors. They also own the highly successful Indian Super League franchise, Bengaluru FC. 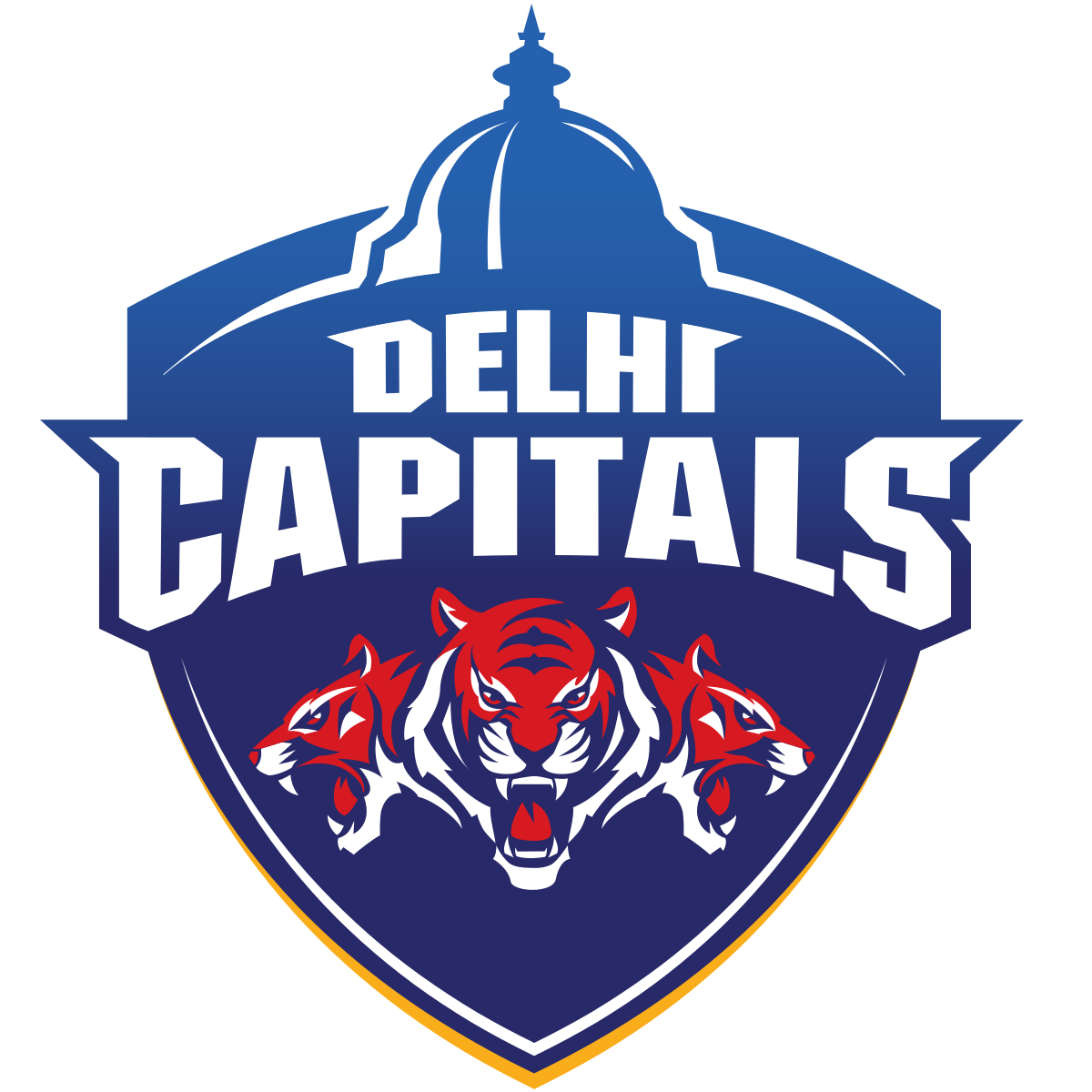 When the team was known as Delhi Daredevils, the logo featured a scorching ball. After re-branding themselves to Delhi Capitals, the logo features three lions. The franchise once used the black and red combination for their jersey but has been using the blue and red combination for a long time now. They play their home matches in the Arun Jaitley stadium in Delhi. Eminent singers like Kailash Kher and Sukhwinder Singh have sung their anthems, but their newest anthem is the groovy ‘Roar Macha’.

As we have discussed earlier, Delhi Capitals made a good start in the Indian Premier League. They made it to the semi-finals in the first couple of seasons. In 2008, they lost to Rajasthan Royals in the semis, who eventually went on to win the trophy. In 2009, they came second best in the semi-final clash against Deccan Chargers, who also lifted the silverware. 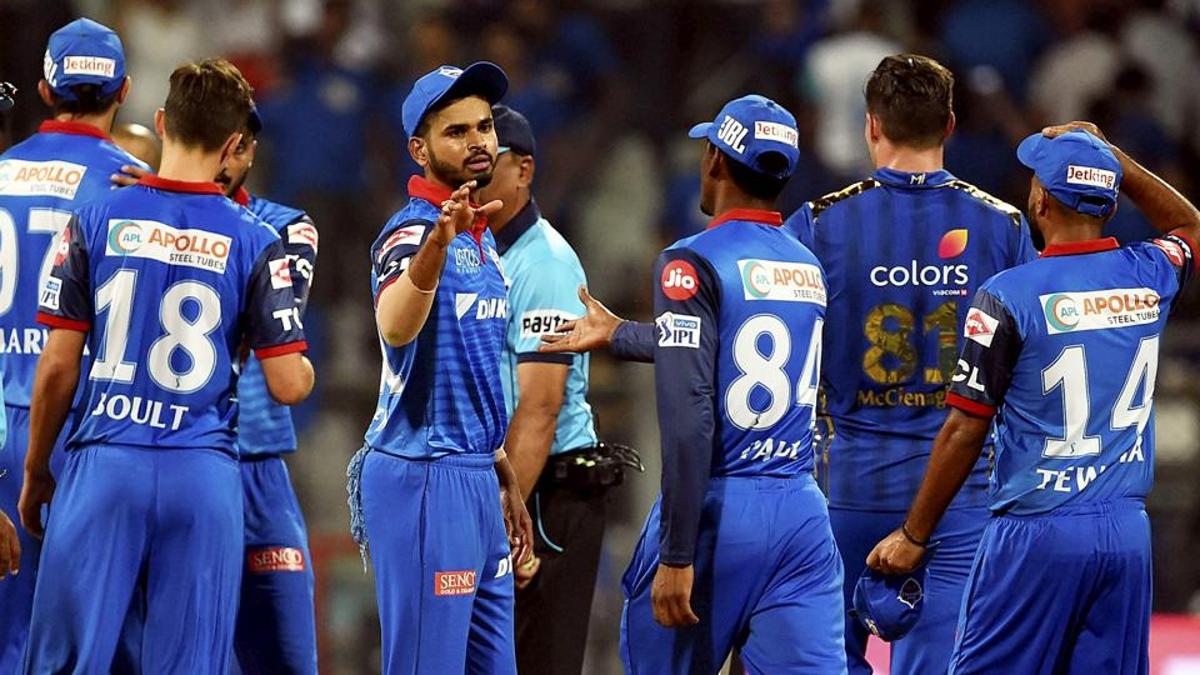 The 2010 season wasn’t a disaster either, as they narrowly missed out on a ticket to the semis. However, things went downhill from there. In 2011, they were the last of the 10 participants. Quite surprisingly, they made a good comeback in 2012 and made it to the playoffs. Unfortunately for them, they lost to eventual champions Kolkata Knight Riders in the playoffs and were then outsmarted by Chennai Super Kings in the qualifier 2.

From there on, Delhi Capitals embarked on a disastrous journey, which saw them making horrendous decisions and play an unexciting brand of cricket for as long as six years. Their best finish between 2012 and 2018 was two sixth-placed finishes, which they managed in 2016 and 2017. But in 2019, they once again assimilated a good squad and made it to the playoffs. They even managed to beat Sunrisers Hyderabad in the eliminator, marking their first-ever victory in the playoffs stages. However, Chennai Super Kings once again got the better of them in qualifier 2, and history repeated itself as CSK ultimately lost the final, just like in 2012. 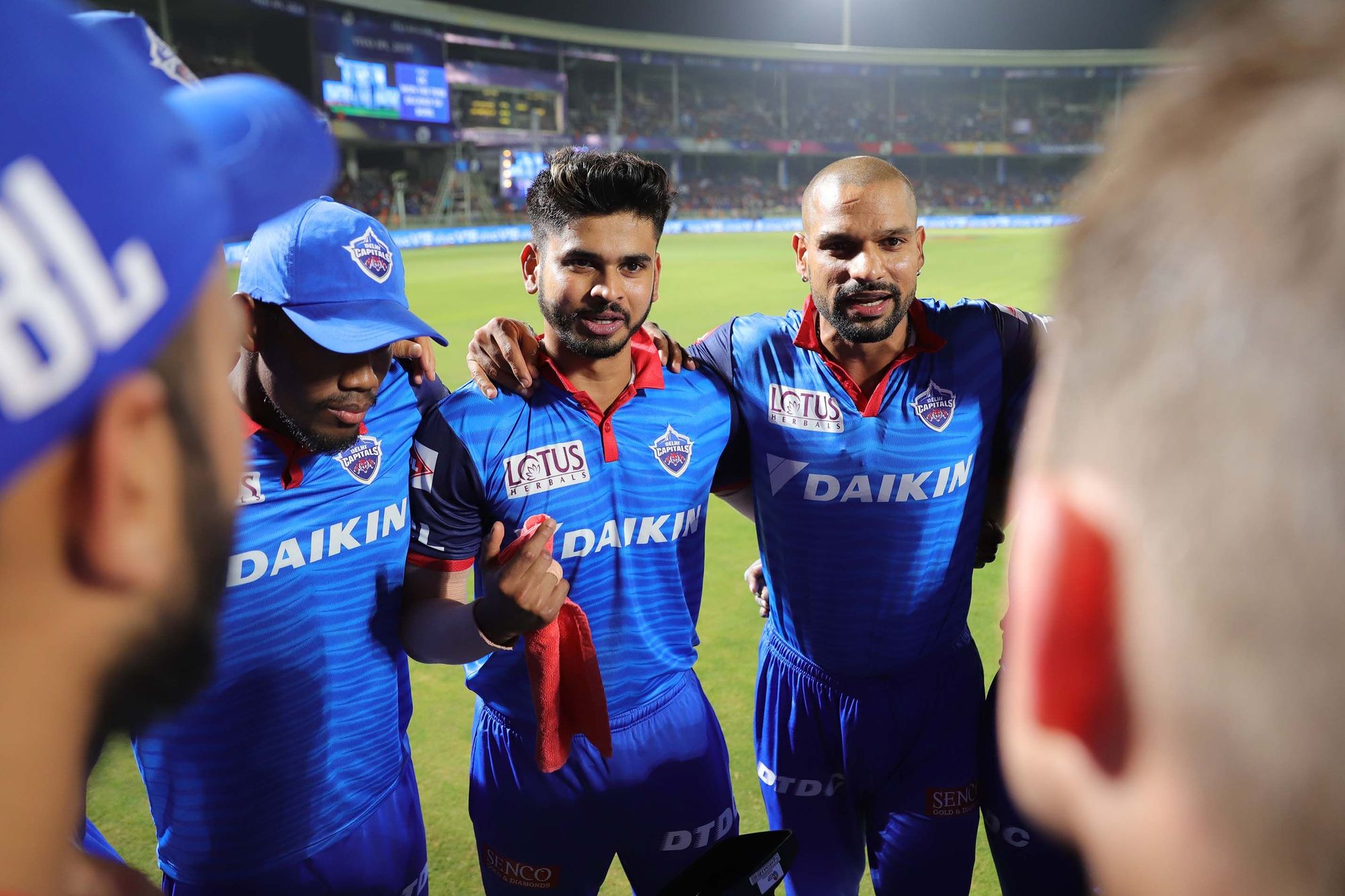 In the initial seasons of the IPL, Delhi Capitals depended a lot on the opening combination of Virender Sehwag and Gautam Gambhir, which was also the Indian team’s opening duo. Pacers were a vital part of the team, as Yo Mahesh and Farvez Maharoof’s brilliance took them to semis in 2008, whereas Dirk Nannes and Ashish Nehra were on song in 2009. In 2012, they had an in-form pacer in Morne Morkel in their side, who did most of the crucial work in bowling.

The Delhi Capitals side once again made it to the playoffs in 2019, thanks to some amazing performances from Shikhar Dhawan and Kagiso Rabada. While Dhawan was superb with the bat and scored 521 runs, Rabada was phenomenal with the ball in hand and picked up as many as 21 wickets, keeping DC’s tradition of having great quality pacers intact.

They are currently coached by the ICC Cricket World Cup-winning skipper Ricky Ponting. To help their bowlers, the DC management has appointed two bowling coaches – one for pace while one for a spin. While James Hopes handles the pace department, Samuel Badree looks after the spin department. Mohammad Kaif works as Ponting an assistant, whereas Vijay Dahiya works as a talent scout.