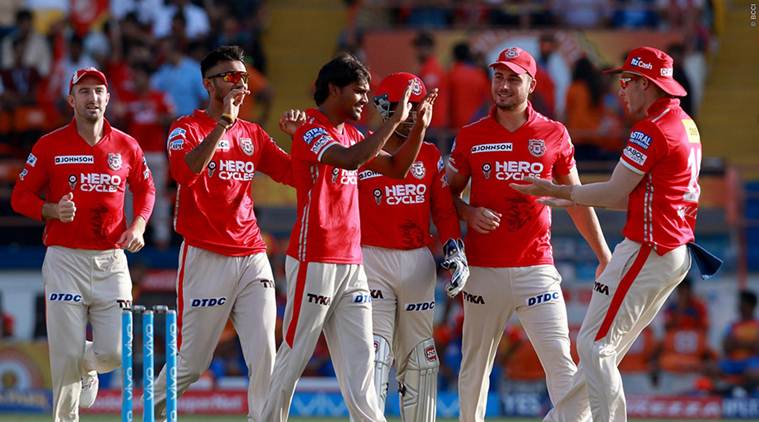 Kings XI Punjab has been one of the ever-presents in the IPL, having featured in each edition ever since the tournament started in 2008. Over the years, they have racked up 80 wins in 176 games, a decent win rate of just under 50%.

One accusation that has always been levelled at them is that they have consistently underperformed in the IPL despite having a talented squad. Let’s examine how much merit that claim holds by taking a look at Kings XI Punjab total wins in IPL matches till date.

List of Most wins by KXIP in IPL, by season: The inaugural edition of the IPL proved to be a successful one for Kings XI Punjab, as they finished second in the table having won 10 out of their 14 group stage games. Unfortunately, that’s where the party stopped for them as they crashed out of the tournament at the semi-final stage.

Most wins by KXIP in IPL: After an encouraging showing in the first season, Kings XI Punjab total wins in IPL went up by just seven in the second, as they won seven and drew seven of their 14 games in South Africa to finish fifth in the league table, narrowly missing out on qualification for the knockouts.

The 2010 season was a disaster for Kings XI Punjab, as they finished bottom of the table, winning only four of their 14 group stage games, accruing just eight points and a negative net run rate. 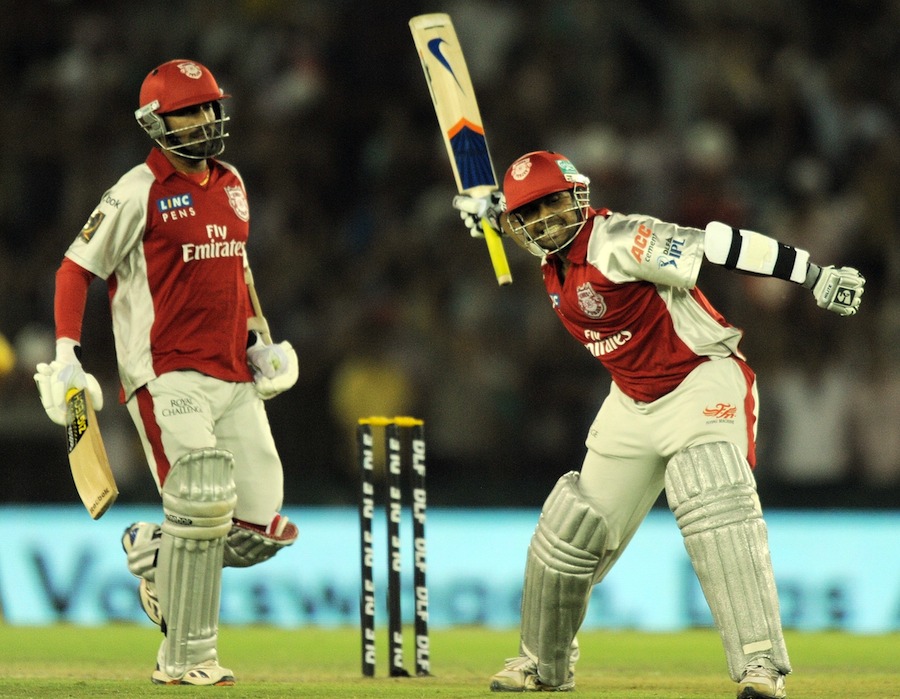 Totals Wins by KXIP: The 2011 season was somewhat better than the last one for Kings XI Punjab, as they bounced back to win seven of their 14 games only to narrowly miss out on qualification by one place yet again.

The hunt for another place in the knockout round continued for Punjab in 2012 as they finished sixth in the table. In a tournament with more teams than previous years, Punjab managed to pull off eight wins in 16 matches.

Most wins by KXIP in IPL: 2013 was much of the same – the number of Kings XI Punjab total wins in IPL matches went up by eight yet again as they repeated their performance from 2012, finishing sixth by winning eight and losing eight of their 16 matches. 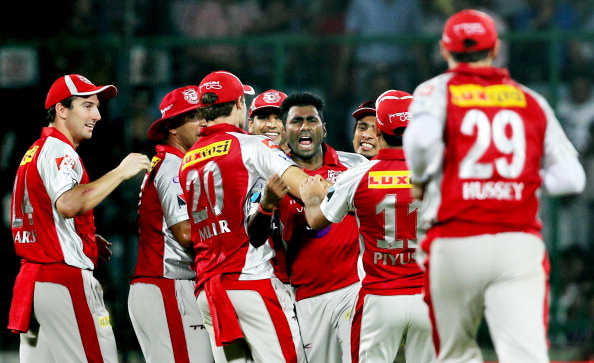 From being a struggling mid-table side to almost becoming champions – Kings XI Punjab stormed to the top of the league table in 2014, winning a staggering 11 of their 14 matches. They went on to reach the final as well but were beaten by eventual winners KKR in an engaging affair.

Totals Wins by KXIP: The inconsistencies in Kings XI Punjab’s performances came to the fore in 2015 – runners-up just last year, the team from Punjab ended the 2015 season bottom of the table after winning just three of their 14 group stage games.

Things did not improve much for Punjab in 2016, as the number of Kings XI Punjab total wins in IPL matches went up by just four. This meagre return meant that they once again finished the season bottom of the league table.

Most wins by KXIP in IPL: In 2017, Kings XI Punjab enjoyed somewhat of a revival but was only able to achieve the fifth position in the league. Seven wins in 14 group stage games weren’t enough to claim a spot in the knockouts.

The number of Kings XI Punjab total wins in IPL decreased yet again in 2018 as Punjab regressed back down to seventh in the table, winning just six of their 14 group stage games. Despite having a decent squad, the inability to get wins in the IPL is something that their fans have grown increasingly frustrated with over time.

Totals Wins by KXIP: The most recent edition of the IPL saw Kings XI Punjab put on yet another disappointing display, winning only six of their 14 group stage games and finishing sixth in the table. 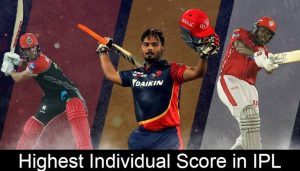 Most Centuries in IPL: Top 5 Batsmen with Most Hundreds in IPL 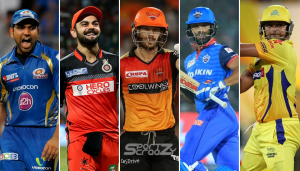