Despite boasting one of the most feared batting lineups in world cricket, a weak bowling unit has often led to RCB not living up to their potential in the IPL. Let’s take a look at Royal Challengers Bangalore total wins in IPL matches for a better idea of what might have been for Virat Kohli’s men.

The inaugural season of the Indian Premier League was not a great one for Royal Challengers Bangalore. The team never recovered from being thrashed in the opening match by the Brendon McCullum-led Kolkata Knight Riders, managing to win only 4 of their 14 matches and finishing seventh in the league table.

Most Wins by RCB: The 2009 season of the IPL went much better for RCB. The number of Royal Challengers Bangalore total wins in IPL matches went up by eight in the league stage as they claimed the third spot on the table. They added another win in the semis before losing the final to Deccan Chargers.

Royal Challengers Bangalore enjoyed back-to-back appearances in the IPL knockout rounds in 2010. Having missed out on the title the previous year, Bangalore managed 7 wins in 14 to claim the third spot in the table, only to lose in the semis and finish third in the overall rankings as well. 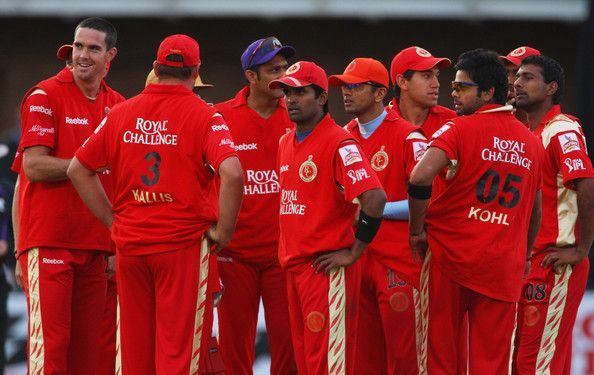 Total Wins by RCB: Another run to final soon followed, but the result was the same. RCB racked up 9 wins in 14 matches, topping the league table in the group stage, only to lose in the final to Chennai Super Kings, who claimed their first-ever IPL title.

Although the number of Royal Challengers Bangalore total win in IPL matches went up by 8, a run of knockout stage appearances for RCB came to an end in 2012. Bangalore won 8 of their 16 matches in an extended format of the IPL but could only come fifth in the standings.

Another fifth-placed finish soon followed for RCB. Even though they won 9 matches from 16 group stage games, it was not enough to secure passage through to the knockout round as other teams were also on their game in 2013. 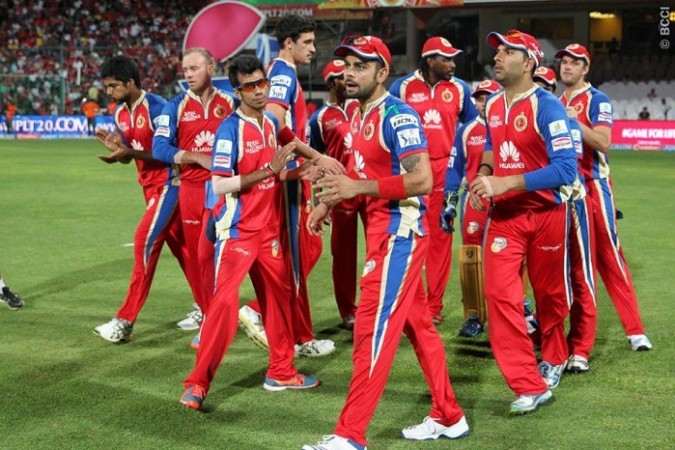 Most Wins by RCB; The number of Royal Challengers Bangalore total wins in IPL matches took a dive in 2014, as they could only manage 5 in 14 games in the league stage. This disappointing result saw them take the seventh spot in the table.

2015 saw the start of a mini-resurgence for RCB as they cruised to the third spot in the table, qualifying for the knockout rounds for the first time in a while. 7 wins in 14 games, along with 2 no-result matches, saw them enter the next stage where they promptly bowed out before the finals.

Total Wins by RCB: An even stronger showing in 2016 saw Royal Challengers Bangalore total wins in IPL take another sizeable boost. In 14 games in the group stage, RCB won 8 and finished second in the table. They also managed to qualify for the finals before losing to the eventual champions Sunrisers Hyderabad. 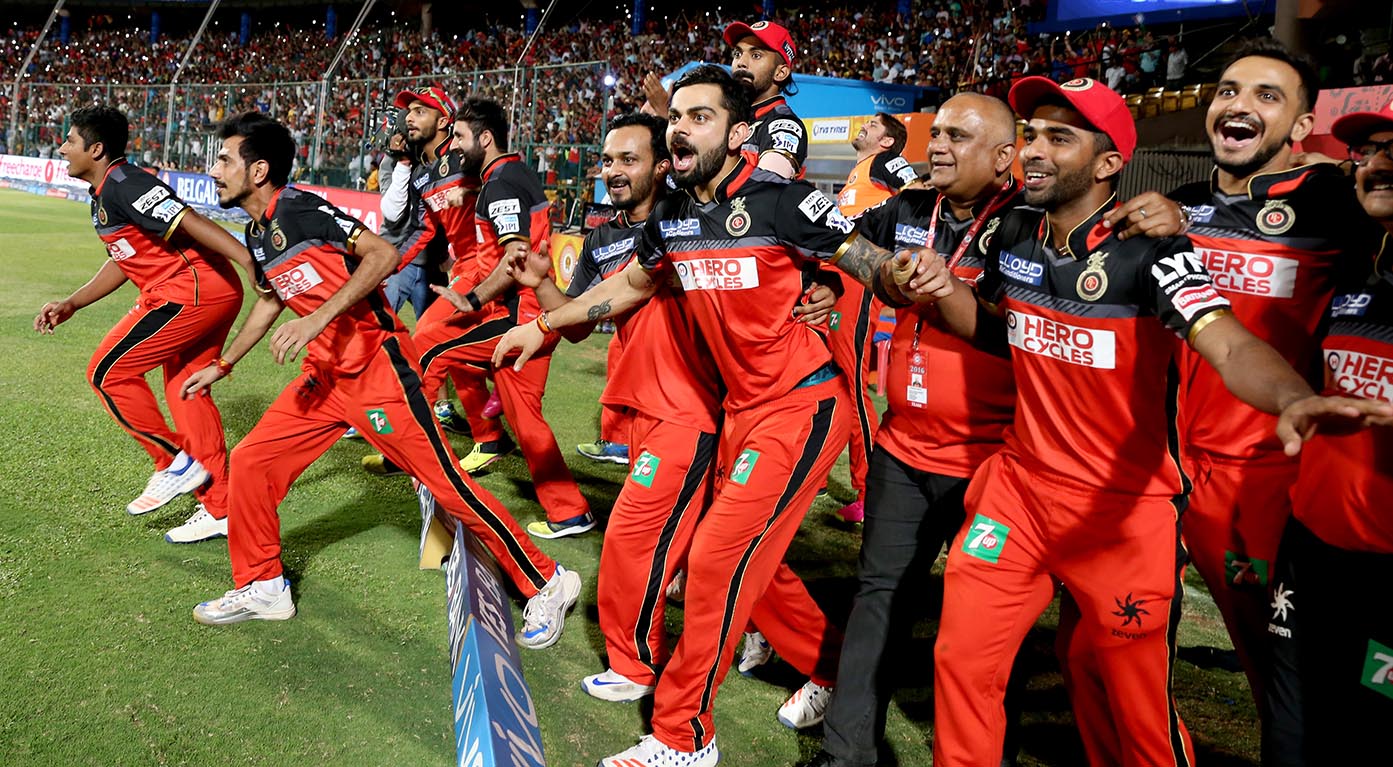 2016 was the closest RCB would get to the IPL title for some time – in 2017, they managed a dismal 3 wins in 14 group stage games and ended up propping up the table. Despite having one of the best batting lineups around, a weak bowling unit ended up being their downfall far too often.

Most Wins by RCB: The 2016 season was a slight improvement in the past year from RCB, but the number of Royal Challengers Bangalore total wins in IPL history only went up by 6. Virat Kohli’s men ended up sixth in the overall standings.

The most recent edition of the IPL was yet another disappointing outing for RCB, as they once again finished bottom of the pile. In 14 group stage games, RCB only managed to win 5, and will definitely be looking to improve on that come 2020.