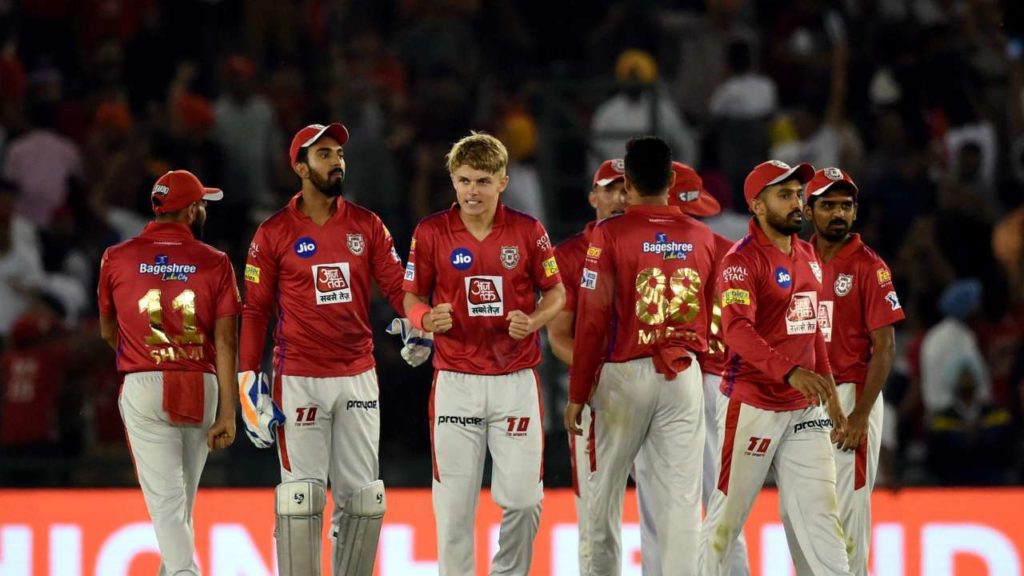 Kings X1 Punjab and Royal Challengers Bengaluru will lock horns at Dubai international stadium Dubai. One was on the wrong end of result and other was on the right end of result in their opening encounter. Kings X1 bowling looked spot-on for the major part of innings until last three overs where Stoinis took Jordan and Cottrell to cleaners.

Batting left a lot to be desired for Kings although they should not have lost the match after Agarwal’s calculated brilliance but still losing 5 wickets for 35 runs and then to win the match from that situation does not happen often. Nair, Pooran, Maxwell have to be wiser with their shot selection. If the connected shot looks great otherwise ugly but then at the level players are playing execution rate should be close to perfection. 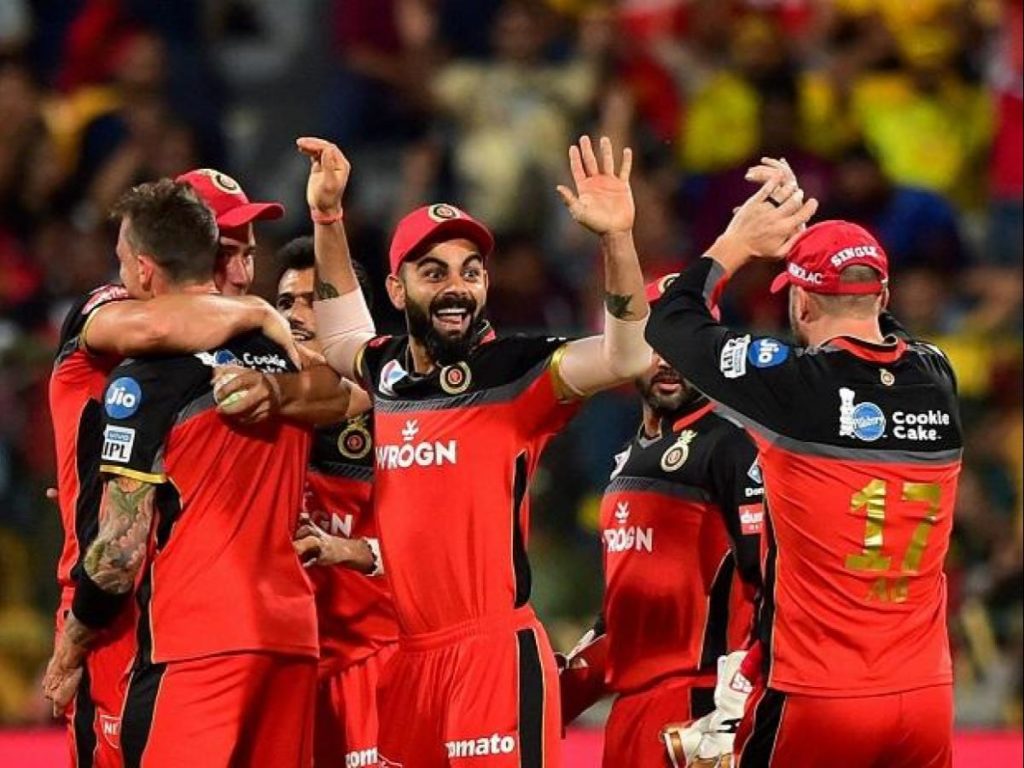 On the other hand, RCB had a fairly good outing with the bat with young Padikkal playing the aggressor and hitting with a bit of “Yuvraj” in him. De Villiers then finished the innings like he has been doing for many years to took RCB to about par score. Although RCB did defend the score their bowling deficiencies were hiddenly visible. Chahal & Saini apart all other bowlers were below average with their performances. Chahal’s magic did help Shivam Dube, who got away with a couple of wickets as he had to bowl at new batsman at the crease.

RCB should look to bring Morris for Steyn and hope Umesh & Sundar come back stronger in coming matches. Both teams have a lot of questions to answer. RCB’s bowling still looks their weak point and their lower middle order should get some runs as the tournament progresses. Kings team would also want to work on their death bowling and middle-order batting and also have to lift themselves as losing a match from a situation they did in their first game it takes a lot a mental toughness to get out of such trauma.

Looking at how both the teams have fared so far it is very difficult to predict the winner. The team that wons the toss should be the one who comes out best.