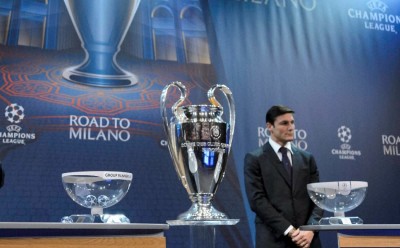 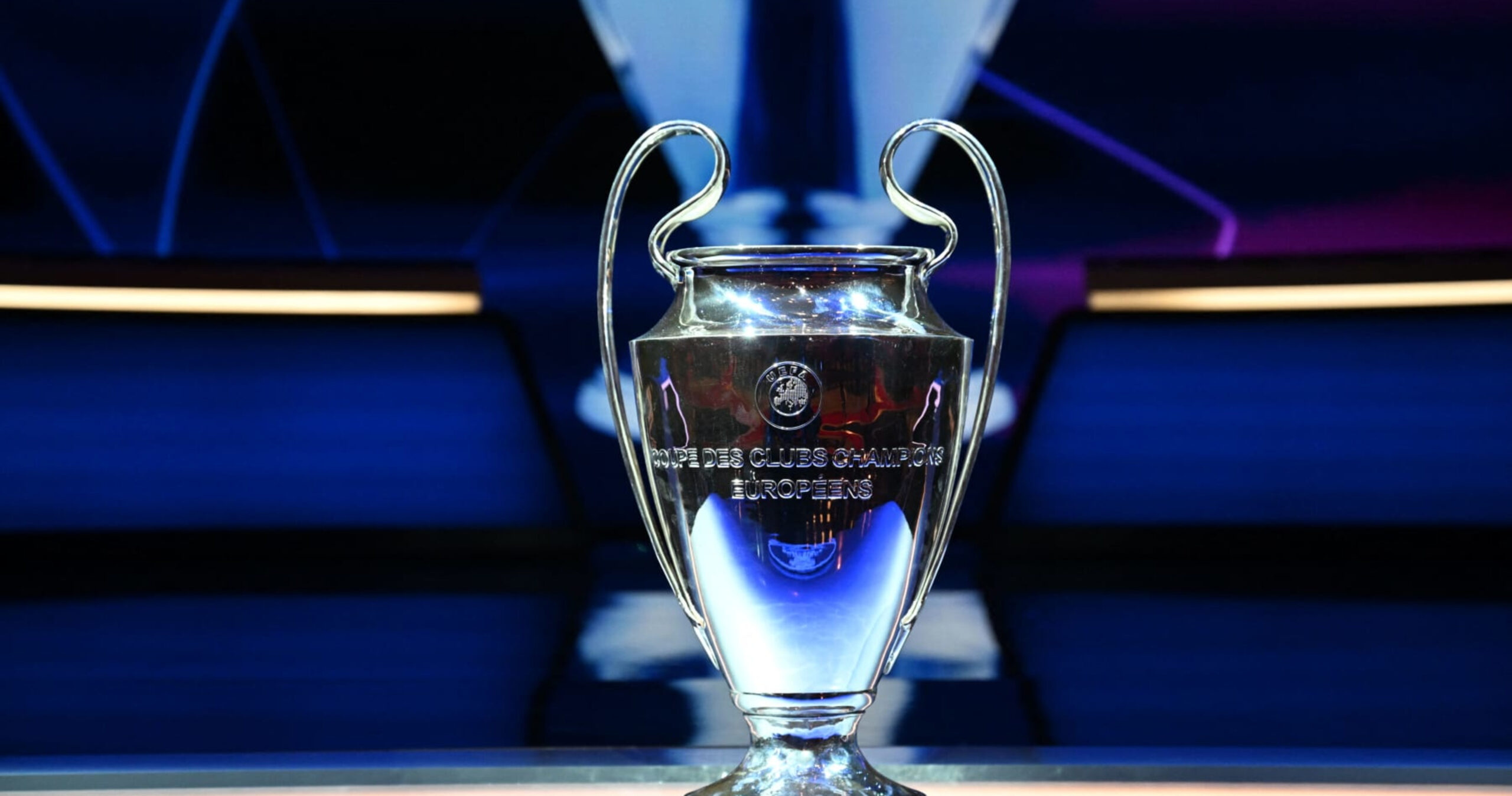 On Thursday, UEFA Champions league draw took place and many old foes will be facing in the group stage. As Bayern Munich was matched in the same group as Robert Lewandowski’s new home Barcelona and newly signed star Erling Haaland will face his former home club Borussia Dortmund as Manchester City and Dortmund were placed in the same group G.

In the Group F, Last year champions Real Madrid who made a record breaking 14th European Champions when they defeated Liverpool in the last season finals will take on Bundesliga side RB Leipzig, Celtic and Shakhtar Donetsk.

Newly Barcelona Super striker, Robert Lewandowski will face his former club in the group stage as Barcelona was drawn with German champions, Bayern Munich in the group C.

Barcelona-Bayern had a history in Champions League as last time when they faced each other, Bayern defeated Catalans 8-2 in quarter finals. This was the worst defeat Barcelona has ever tested.

Robert Lewandowski who signed for the Catalans side during this season for heavy fee around 50 million euros after scoring a record breaking 344 goals for Bayern Munich in his 8 years spell.

“Barcelona have got stronger. ‘Lewy’ is there. They’ve done a thing or two in the transfer market. There will be some exciting games.”

The league knockout matches will start from February and the final will take in Ataturk Olympic Stadium held in Turkey on June 10th. 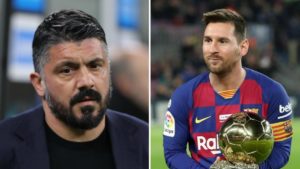 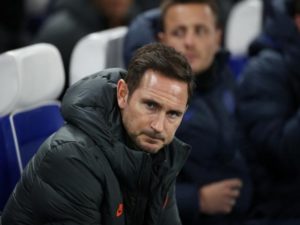 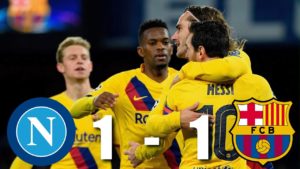 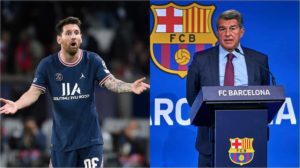