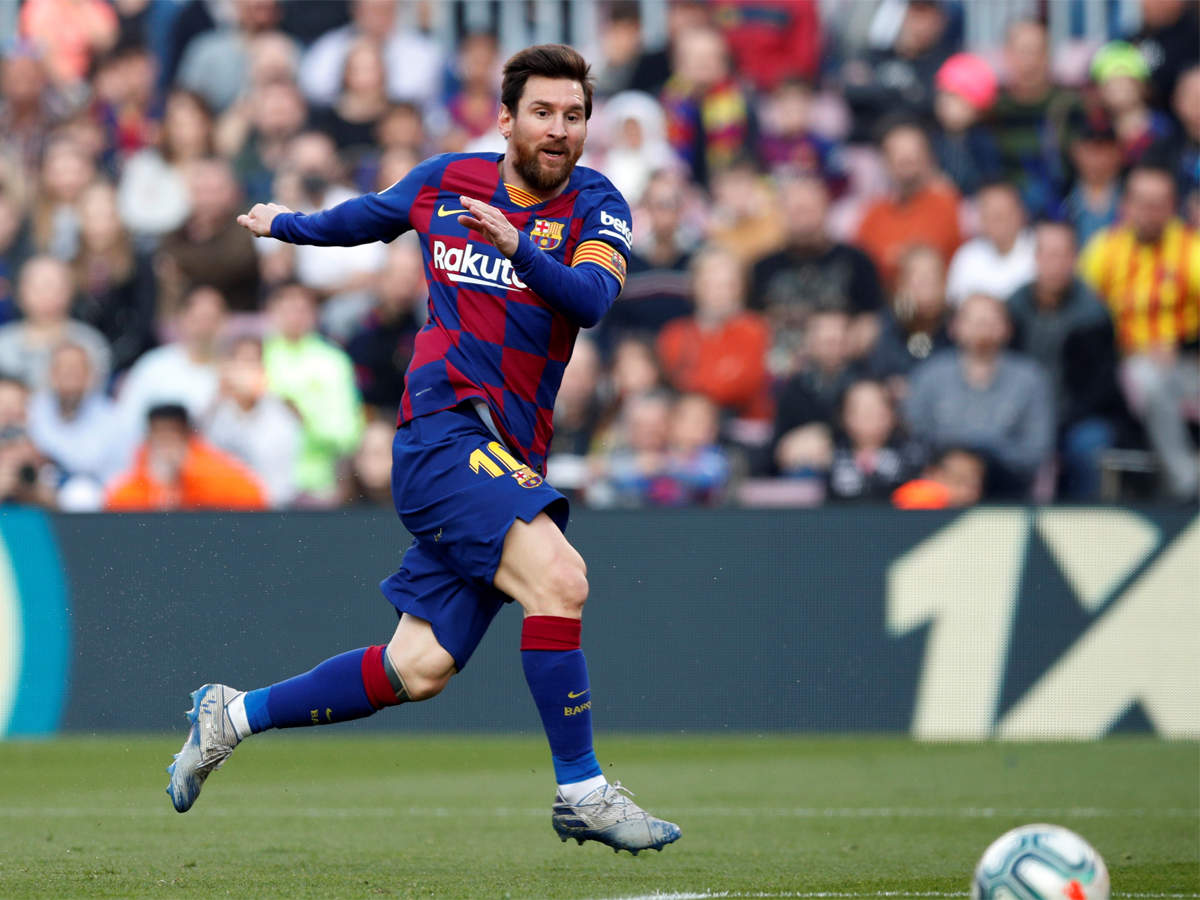 The manager of Italian outfit Napoli, Gennaro Gattuso said in a press conference that “you can’t stop” the Argentine legend Lionel Messi just before the Italian outfit against the Catalan side in the UEFA Champions League on Tuesday.

“You can’t stop Messi, but in these moments my players have to try. We are playing against Barcelona, not only Messi. It doesn’t make sense to have a player man mark Messi. We will try some things today and then we’ll see.”

The Italian outfit will welcome Barcelona to the Stadio San Paolo for the first leg of the knockout fixture of the Champions League. Napoli have won six of their last seven games across all the competitions and are prepared to give a surprise to Barcelona before they travel to the reverse fixture on 18th March.

Hey @FCBarcelona! Looking forward to your visit in the @ChampionsLeague. Enjoy the pizza ?, enjoy the city ?, and have a nice stay. ? pic.twitter.com/yVoCECDOOA

Gennaro Gattuso had earned 73 caps for Italy as a player and he added that Lionel Messi performs moves “you only see on the PlayStation”: 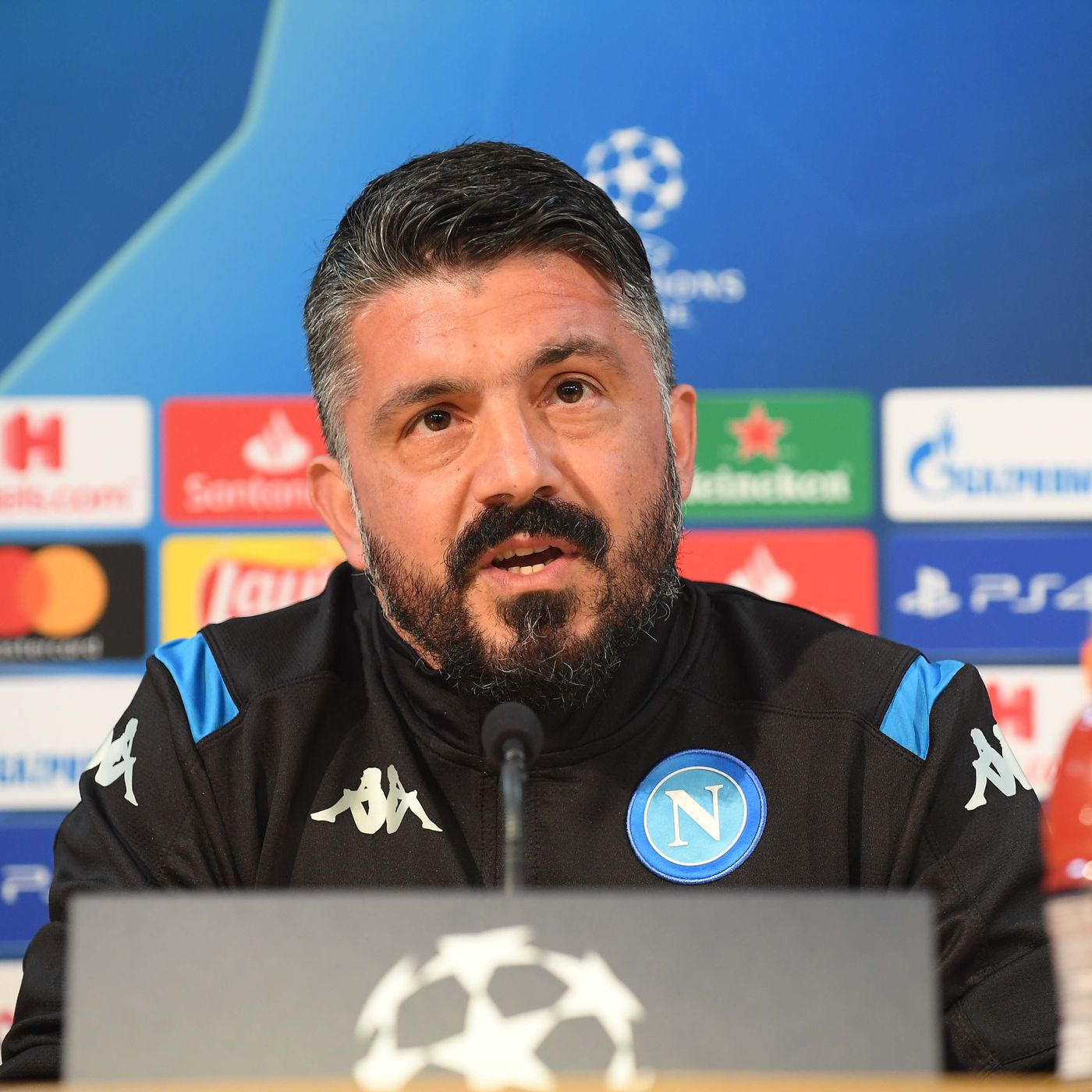 “I read that we have to man-mark Messi, but it’s not only him. Lorenzo [Insigne] has said that he’s a great player, he’s not only great at a footballing level. He is the greatest for how he has lived his career. He’s an example for the kids to follow, never says anything inappropriate.

“He does stuff that you only see on the PlayStation, things you can’t even imagine. He’s been the best ever for years now.”

Before Barcelona hosted Eibar on Sunday, Messi had failed to score in four league matches but the forward was back to his best as he scored four times as part of a 5-0 rout.

The 32-year-old goalscorer tops the La Liga goalscoring charts with 18 goals and has provided 12 assists for his side. He is considered a crucial component in the setup if the Spanish side is to win the game against the Italian outfit. 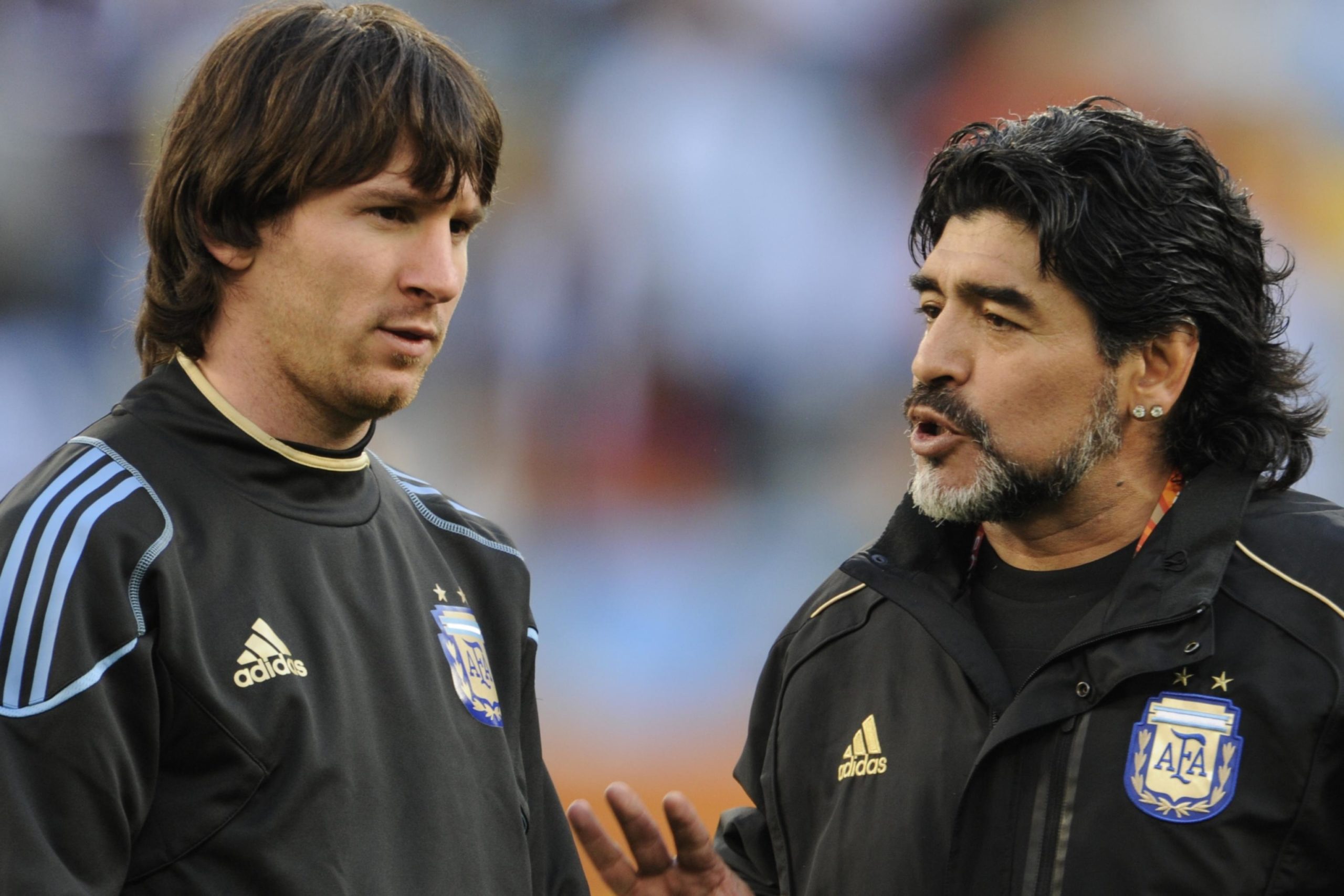 “Diego is the God of football, I’m not just saying that today. I never saw him closely, but I know the champion he was. In these moments, I see Messi do stuff that Maradona did. It makes me sad that I lost out on something that beautiful.”

Napoli are among the three teams that have defeated Premier League leaders Liverpool this season, along with Atletico Madrid and Aston Villa. Also, Gattuso managed side is hoping to upset Barcelona on home soil also. The Napoli chief, for his recent turnaround in form, was praised by Eurosport’s Siavoush Fallahi, with the club having gone nine games without a win between late October and early December.

Gattuso says he always has faith in his team and highlighted their habit of performing worse against lesser outfits, suggesting they could hit their stride at home to the Blaugrana:

“I have underestimated that there was something that wasn’t going well. The goals conceded.

“I have already said it. We weren’t a team defensively, we played without smelling the danger. The team have improved a lot on this aspect. We are all working together. I hear the journalist say something that we never hit the target at Brescia. The problems against the lesser teams have always been there.”

Messi’s involvement of four goals and six assists in his last four league appearances suggests he remains Barca’s standout weapon, yet the tactician is right to expect threats from all areas of Barcelona’s squad.