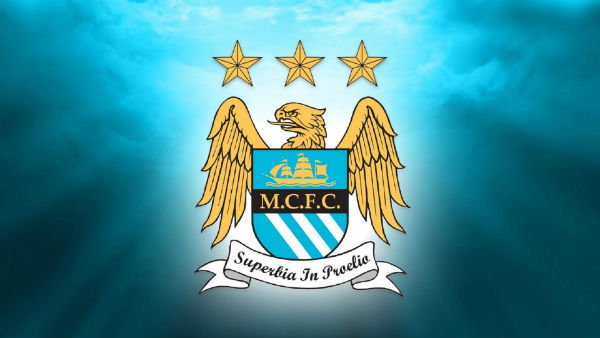 The Manchester City Football Club, also known as the Sky Blues, The Citizens and City, is an English Football club situated in Manchester. They participate in the top tier of English football which is the English Premier League. Apart from that, they also play in the FA Cup, EFL Cup, and FA Community shield.

Manchester City was founded 139 years ago in 1880 as St. Mark’s, but over time its name varied. It was Ardwick Association Football Club in 1887 before it became The Manchester City Football Club in 1894. The club was formed under the name of St. Mark’s, after the rector of St Mark’s Church Arthur Connell and his daughter took the initiative in 1880.

By 1899, Manchester City became a popular club, with a super enthusiastic fan base that followed the Club wherever it went. The club won their first trophy (FA Cup) in 1904 under the management of English footballer Joe Mercer and Malcolm Alison.

Manchester City’s home ground has been changed seven times. The club’s current home ground is Etihad Stadium which is the fifth-largest ground in Premier League and tenth-largest in the United Kingdom. It has been the home ground of the club since 2003.

The Group was founded in the summer of 2008 by Sheikh Mansour bin Zayed Al Nahyan who wanted to take over Manchester City Football Club from the former Prime Minister of Thailand Thaksin Shinawatra.

On 4th August 2008, Sheikh Mansour finally bought Manchester City for 210 Million Euros and later gave it in the hands of the City Football Group co-created by his own Abu Dhabi United Group. Currently, according to Forbes magazine, the net worth of Manchester City is around 1 Billion Euros.

The club has 6 Premier League titles and 7 Championship titles to their name. Championship is the second tier of English Football.

The Club has won the FA Cup, the EFL Cup, and the FA Community Shield six times each. 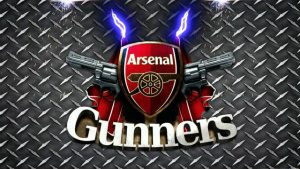 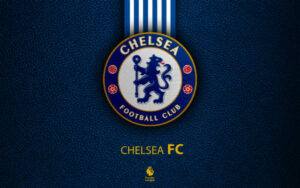 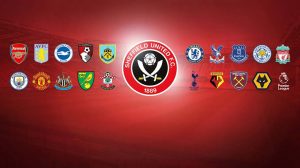 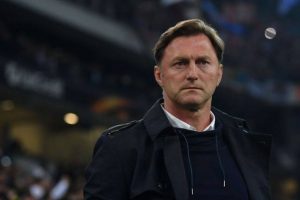 Southampton Manager Apologizes To The Fans for Leicester Demolition
Join us: