Pro Kabaddi League 2018 after completing five seasons of astonishing success is returning with its sixth edition starting from July. The league is comprised of about 12 teams to battle amongst themselves. The event begins with the auctions of more than 200 players consist of 58 foreigners and 87 Indian participants to be selected over a span of two days Mumbai. The auctions tend to gather the limelight as the prices offered to players seems to break the bank account barriers to onboard the desired players. Players like  Monu Goyat has emerged as one of the expensive players who has bagged the contract in 1.15 Crore in 2018 while five other players have taken entry in one crore club comprising of players like Nitin Tomar, Rahul Chaudhari, etc. 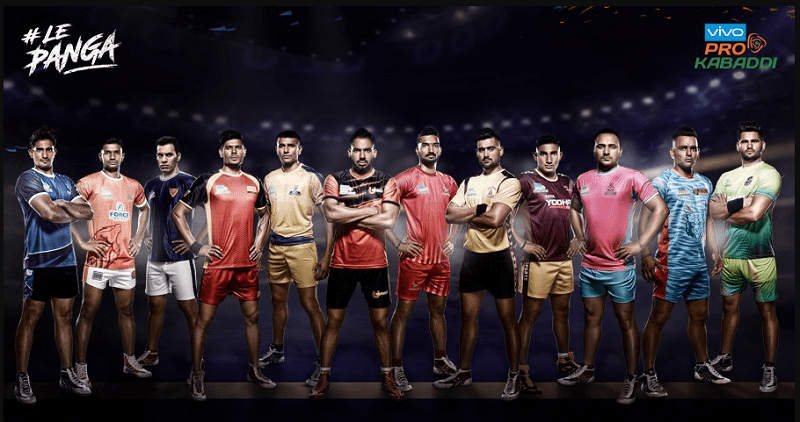 Indian and various countries like Japan, Malaysia, Sri Lanka, Bangladesh, Kenya, etc. will feel the thrill of Pro Kabaddi 2018 league with their best contestants participating. The league featuring 12 teams is one of the biggest franchise-based sports competition in India and this time is coming with a twist as well.

To know more about venue and teams, let’s move forward and check out the strength of each time going to play Pro Kabaddi League 2018: 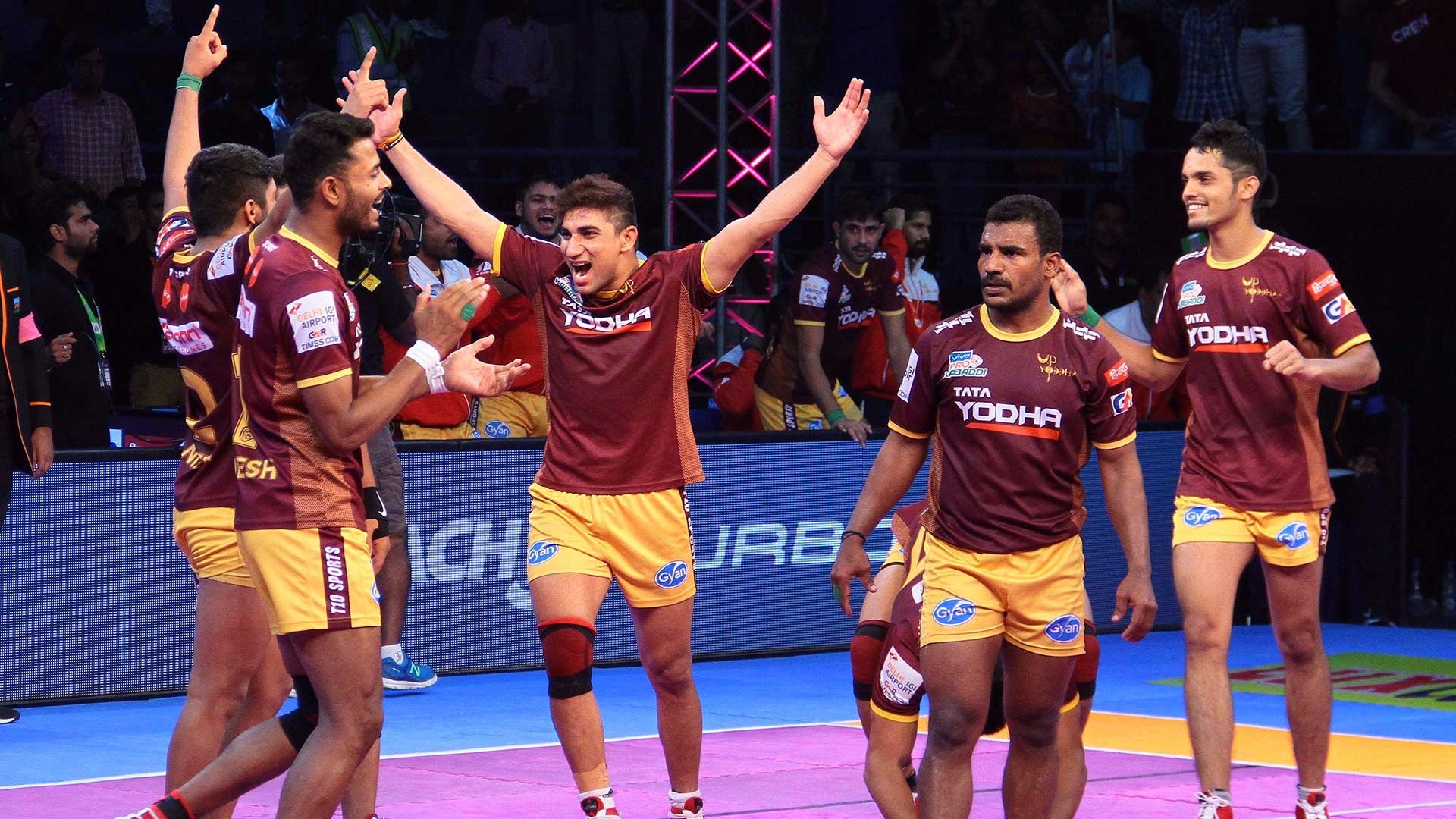 Patna Pirates have been on defending a position in last three seasons but has defeated Gujarat Fortune giants previous year in Final. No doubt they are again coming with the same passion for beating their counterparts.

According to the Pro Kabaddi League 2018 schedule, the first match is played between Tamil Thalaivas v/s Telugu Titans at Hyderabad in Gachibowli Indoor Stadium. The league is scheduled to end on 28th October in Chennai. Star Sports Network is looking forward to catching up all happenings of PKL tournaments as they are covering them live. They will broadcast the matches across the globe and will be available in four Indian regional languages as well. 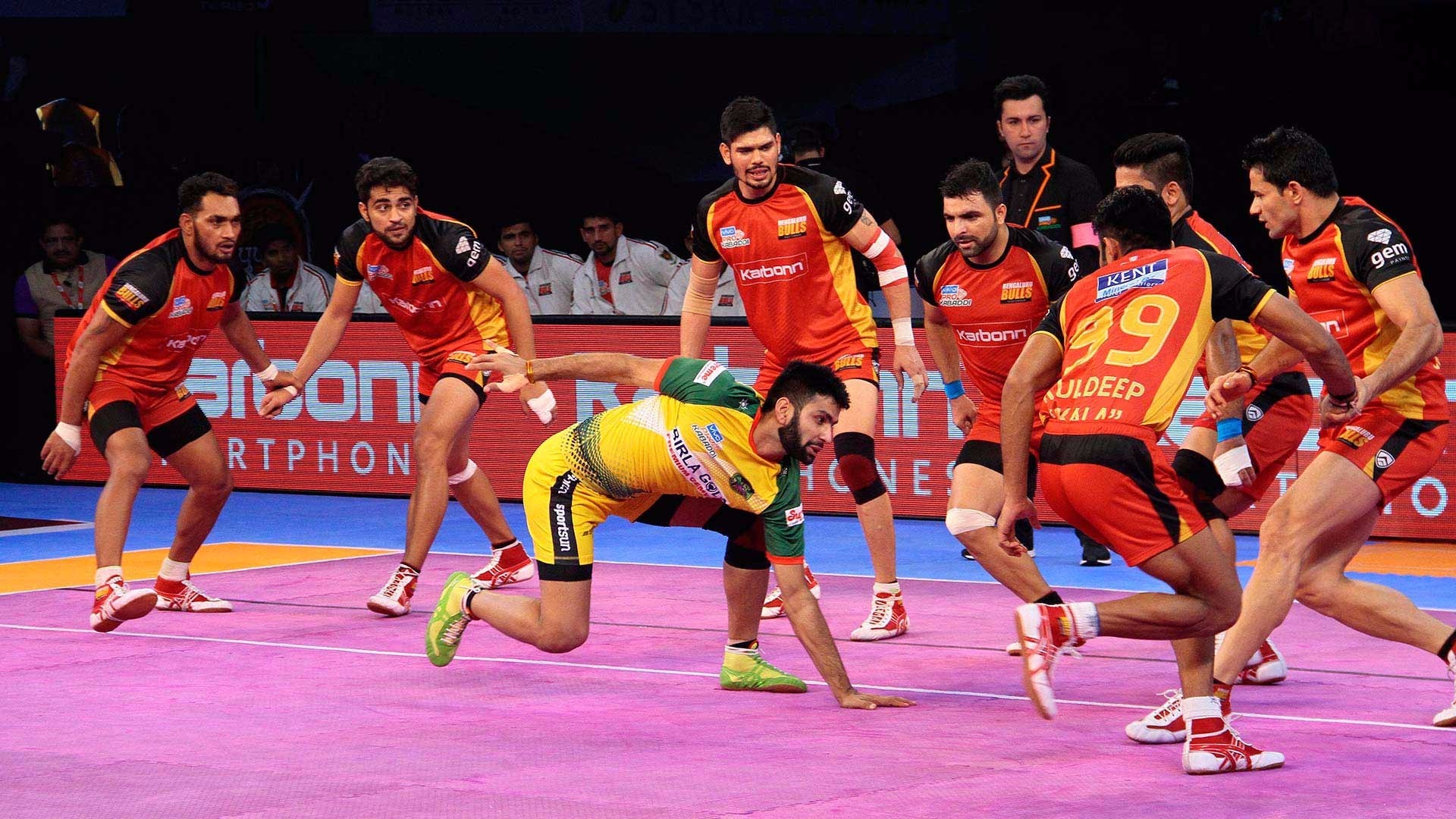 The kabaddi tournament will be played in various cities of India Hyderabad, serving as first venue and teams will be migrating to Nagpur, Ahmedabad, Lucknow, Mumbai, Kolkata, Haryana, Ranchi, Delhi, Jaipur, Pune, and Chennai for further matches. Six matches will be played at each venue, and the matches will continue for three months. Initiating on 28th July to finishing off on 28th October. The fans who are looking forward to enjoying the Pro Kabaddi League 2018 in their hometown or wishes to leave for the neighboring countries, can book their tickets on Amazon as per the season 6 schedule.

Launched in 2014, the Pro Kabaddi League was founded and conceptualized by Marshal Sports and are promoted by Charu Sharma, Rajiv Luthra, and Anand Mahindra. IPL or Indian Premier was found to act as an influencer for Kabaddi tournaments in Asian Games held in 2006. Owing to the first season the Pro Kabaddi League it is based on a franchise model and started with only eight teams onboard, and fees for joining the tournaments in 2014 was about 250,000 US$. 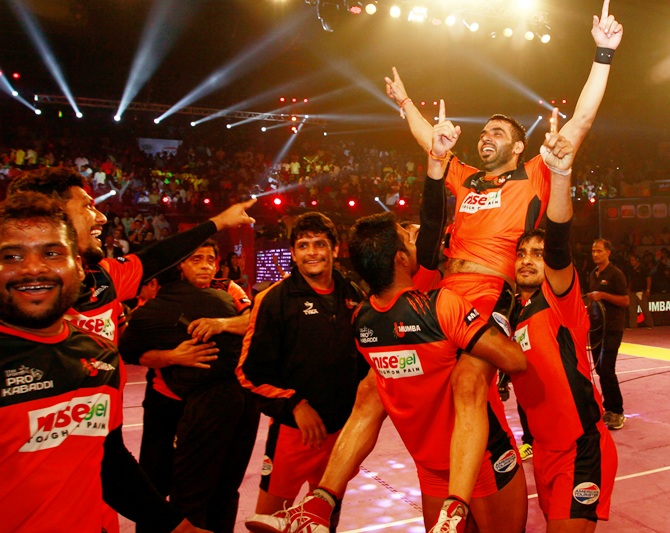 The PKL has given the roots to the communities and attracts the metropolitan as well as rural viewers to the matches and serve as an entertainment package for them. In 2017, PKL or Pro Kabaddi League introduced and split the team into zones. The system was adopted by everyone and streamlined the process too.

Watching traditional Kabaddi League is very much fun, as people play it on a grassroots level. Launched as one of the doubtful series PKL, has gained a lot of stardom and has given the opportunity to players all over the world to showcase their talent. After 2014, the seasons started attracting viewers one after the other, and after completing seven seasons, the PKL is coming with their season 8 in 2018. The Pro Kabaddi League is currently known as Vivo Pro Kabaddi League and features the professional level of sports in India.

Do watch and enjoy Pro Kabaddi League at home or nearby stadium.