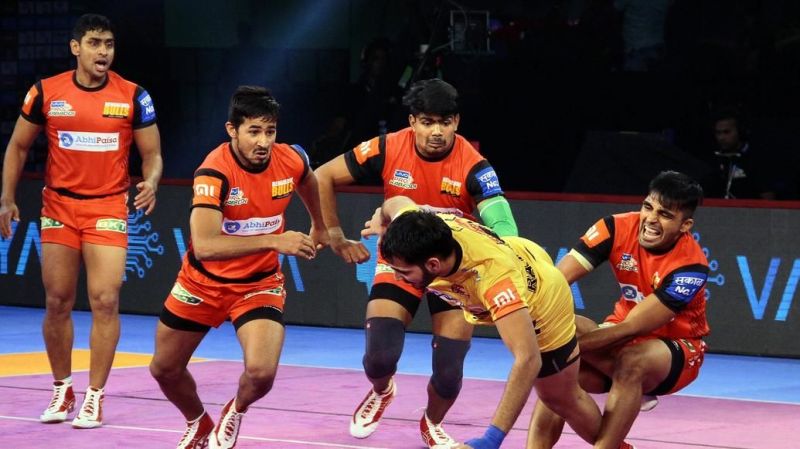 The defender made his debut in the 5th season of the Pro Kabaddi League for Bengaluru Bulls and has stayed put.

The defender who debuted in PKL in Season 5 representing Bengaluru Bulls who selected him as a New Young Player. Although he could not get a point in Season 5 after making only a few apperances.

Amit proved his determination in the training grounds and was again chosen to be in the Bengaluru Bulls squad for Season 6 after Coaches Randhir Singh and BC Ramesh were believing of his talent and hard work. He did well for the team whenever he was called upon and had a decent season as Bulls clinched the PKL title for the first time in the history of PKL.

In season 6, Amit played 15 matches made total of 71 tackles and collected 37 tackle point for his team. For Season 7, Amit was again retained by Bengaluru Bulls rewarding his performances in Season 6 in that season Amit played that 24 matches he made 104 of total tackles and 50 tackle points.