Home » Esports » How to keep yourself mentally in good space as esports player during the course of the match ? 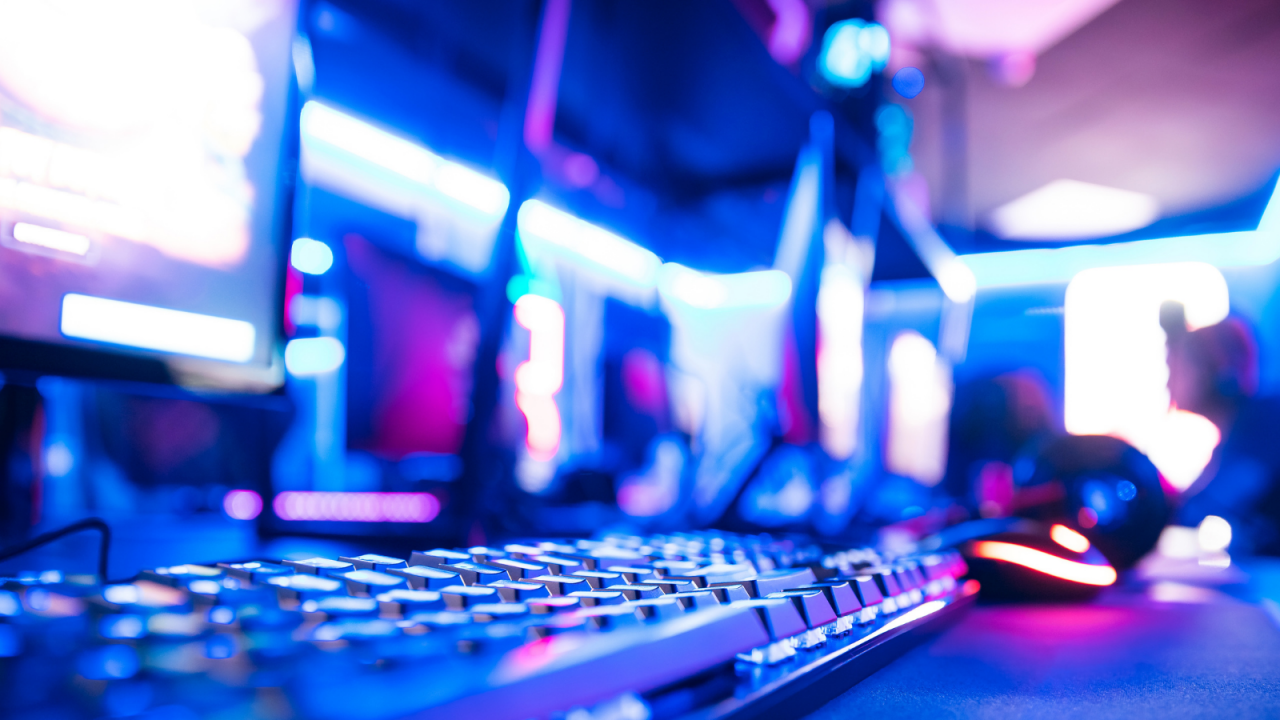 If you think of some of the best athletes in the world- Michael Jordan, Lionel Messi, Virat Kohli, Cristiano Ronaldo, Lebron James what separates them from others would be skills, hardwork, self-belief, determination, and ability to perform under tough situations.

But it is much more than that, as they say, a game is played first in mind and then on the field, and every champion player visualizes first how they would be approaching the game and then go out there to perform with the best of their ability.

Sometimes playing excessive game, lack of rest can take huge toll on your physical and mental health and Esports being the most popular and competitive tournament where top players are up against each other and looking to register victory against their opponent can sometimes crumble under mental pressure.

Here in this article we will dive into to understand how esports gamer/athlete prepares themselves to have a good mental space ahead of any big event. Let’s share those pointers in detail.

To attain qualities like focus, wakefulness, reaction time and clear strategic thinking Nutrition plays a vital role in it.

Professional Esports atheltes, don’t have to consume same supplement traditional sports player eat so based on the recent research conducted claimed that blood sugar levels plays an important role in the state of mind, productivity and performance, Key criteria for top competitors.

“Most of the products out there are not good for this kind of athlete,” said Runtime CEO Alexander Zavoloka. Their product focuses on the specific needs of the esports athlete — using slow acting carbs that actually balance blood sugar levels. “The more stable your blood sugar is, the more likely you’ll be able to keep up your concentration and your focus, both in the live game and in practice,” Zavoloka says.

Also esports atheletes are using mental training component to acquire perfect headspace as the players are facing frequent emotional swings that is not much frequently observed in traditional athletes.

“The good news is that the nature of esports, being a computer-based online activity, enables coaches and performance psychology professionals to follow, monitor and provide immediate, as well as moment-to-moment, post-performance feedback,” writes  Dr Zur said, who studies the subject. “We can learn which situations cause an egamer to experience anxiety or anger and then provide the tools necessary to either utilize that emotional response towards better performance or prepare strategies to regulate their response. For example, in my Ph.D. research, I demonstrated that anger could increase a performer’s response-time when channelled correctly.”

Based on experiences shared by different esport players they have stated that in order to be in good headspace it is extremely important to find right balance so that a player can perform to their best potential.

The combination- body, mind and spirit are the most vital component based on which professional players make their career.

With the way, esports is growing in horizon aspects of physical and mental health will be something that will taken into consideration even more in coming times. 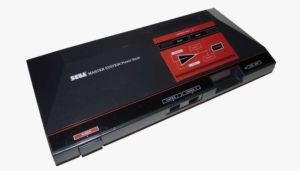 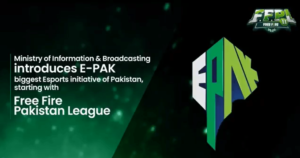 Is Esports growing at a rapid pace in Pakistan? Is NFT beneficial or harmful for gamers?
Join us: