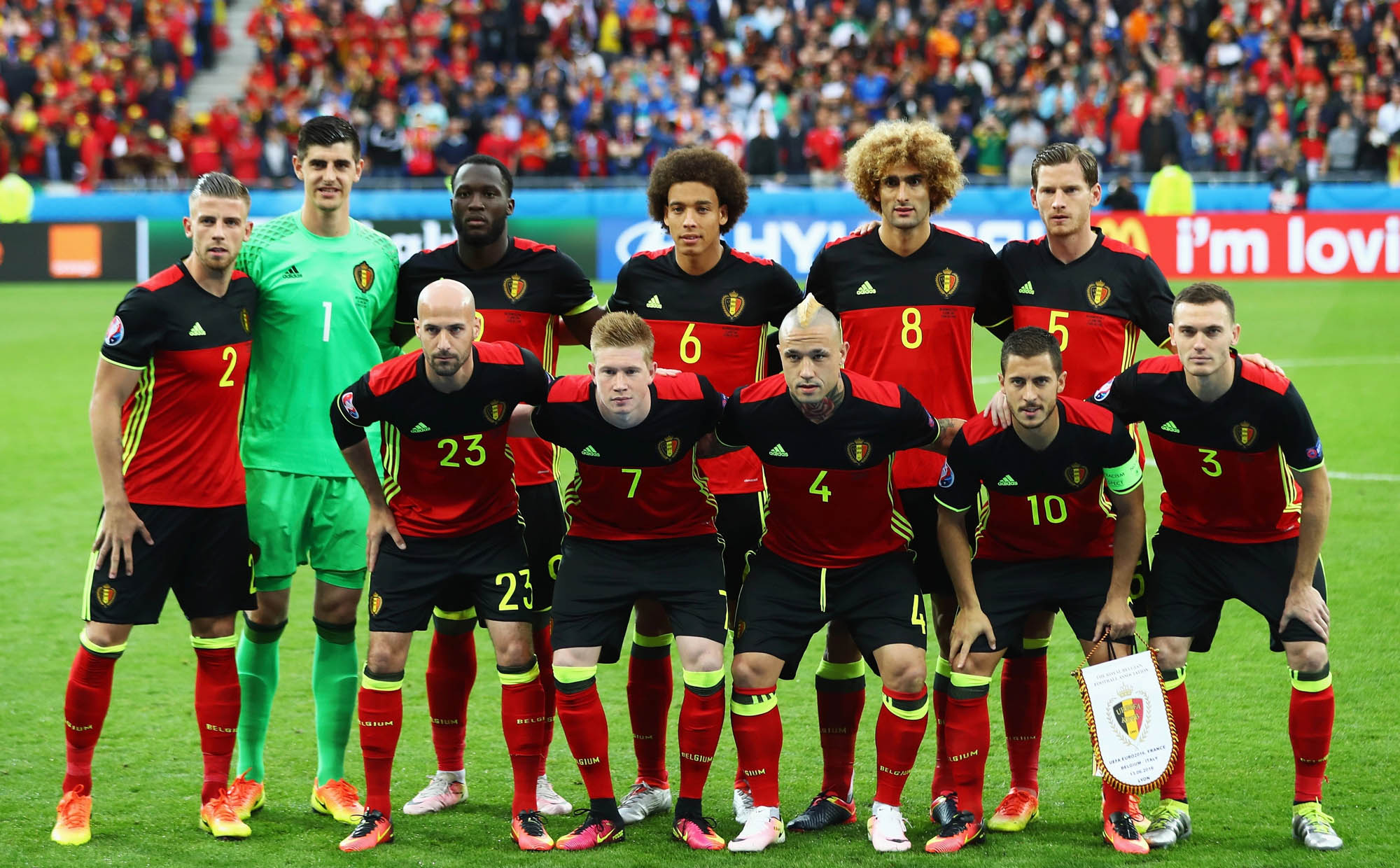 The competition to become the World Cup winners has never been a snap. In FIFA World Cup 2018, stunning goals and the challenging start of some candidates like France or Argentina have signalled an engaging race to the Golden trophy and it is not easy to predict the winner.  So which team have the best odds to reach the final of FIFA World Cup 2022 at The Lusail Stadium? Let’s scroll down to see our specific analysis of some potential candidates below! 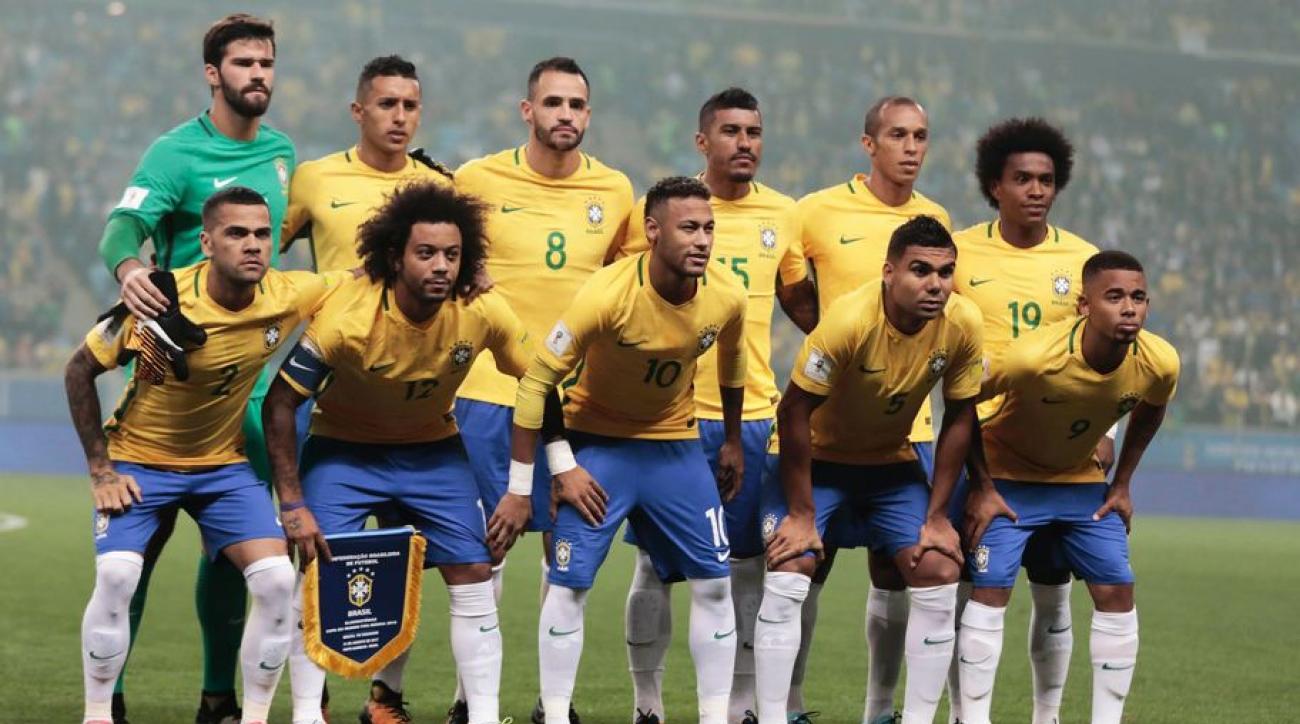 Although they failed to win the last world cup, they lost in quarterfinals with a 1-2 against Belgium, Brazil still showed why they are one of the best candidates for the world champions with the tough squad in the added minutes. However, considering their previous World Cup performances, ESPN predicted that Brazil will at least be present in the semi-final at The Lusail Stadium. It has been a long time since a South American nation has won the World Cup. Brazil will have a very good side by 2022 with not many players age 30+, Not to mention the young guns such as Vinicius Jr. and Gabriel Martinelli, they are well equipped to make brazil more dangerous.

With a high-quality squad that includes Neymar, Coutinho, Marcelo, Casemiro the five-time World Cup can pose a genuine threat to their opponents’ net. How far do you think Brazil can go this year? 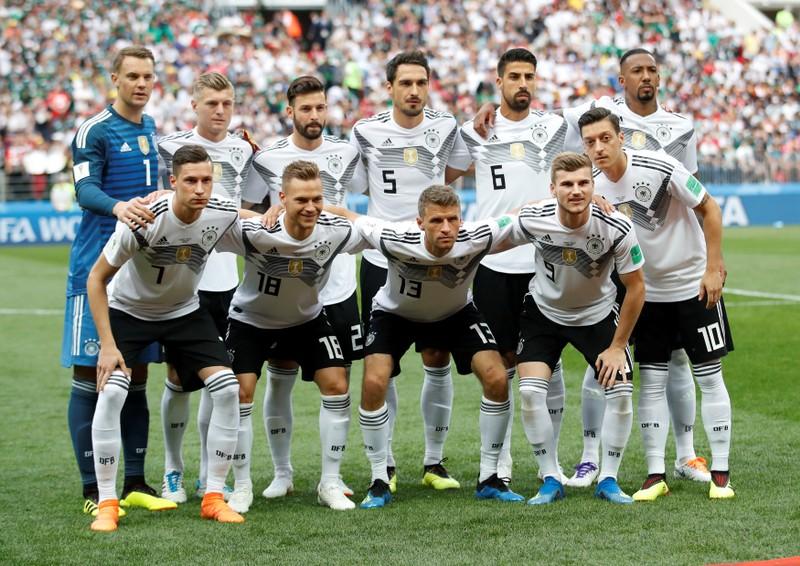 Having been crowned world champions in 2014, Germany‘s embarrassment of being eliminated at the group stage in 2018 – at the bottom of the group, no less – is something that will not stand and they will be expected to correct that in Qatar 2022.

Can Germany make it again like what they did in 2014 and break the World Cup curse? Only time will tell. But we strongly believe that they’ll at least get to the semi-final or even become one of the finalists. 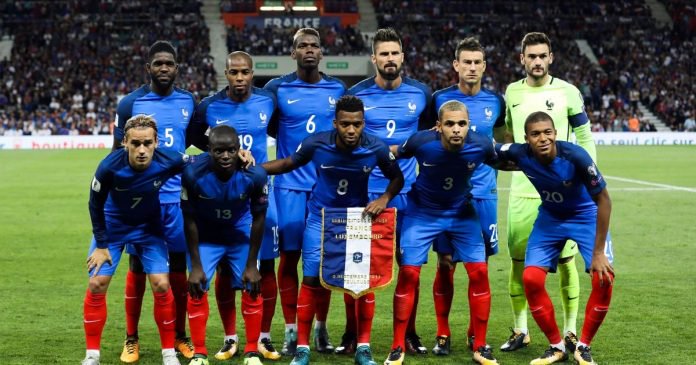 Zinedine Zidane replaces former France manager Didier Deschamps in the summer of 2020 after he decided to leave France at the end of his contract after another ascendancy, this time at European Championships.

Reigning champions France boast a daunting squad and many of the experienced players- such as  Hugo Lloris, Matuidi and Giroud of the 2018 triumph – such as Paul Pogba, Kylian Mbappe and Antoine Griezmann – will be joined by a clutch of young aspirants, with Euro 2021 providing the perfect primer. This year, Griezmann and his teammates are expected to claim to win the world cup back to back with a solid squad.

Can France make it again like what they did in 2018? Only time will tell. But we strongly believe that they’ll at least get to the semi-final or even become one of the finalists. The Euro 2016 champions still show that they are not easy to be defeated as they possess the best football player in the world, Cristiano Ronaldo. Just look how he carried Portugal to the European Championship two years ago and his hat-trick against Spain, there is no doubt that Portugal will be qualified for the Knock-out stage and can even go further with the wing named Cristiano.

Presently, In 2022 Cristiano Ronaldo will be 37 years old. The Portuguese team will comprise of young talent as Joao Felix and this year would be the last time we see Cristiano Ronaldo in the FIFA World Cup competition. Therefore, we all know that he is trying his best to bring glory to his country. Do you believe that the Selecção das Quinas can reach the Final in Qatar? Let us know your prediction in the comment section below 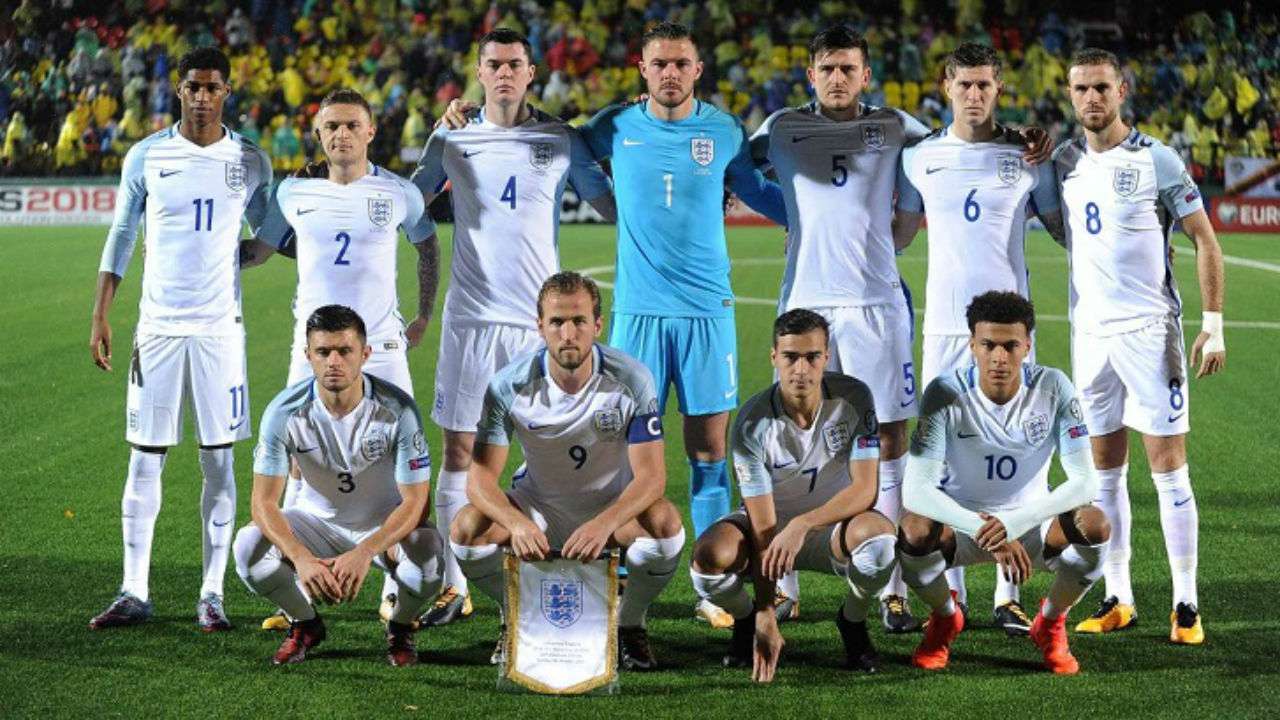 It is a vigorous England side at the moment with many at the start of their international careers. Southgate will want to build on the success of the 2018 World Cup in Russia where they reached the semi-final of the competition.

During their journey to Russia, the team of Gareth Southgate only conceded 3 goals. This year, England is claimed to have the third-youngest squad with an average age of 26 years and 18 months old. Experienced Joe Hart was replaced by Jordan Pickford (Everton) and midfielder Jack Wilshere was dropped at home. Instead, many young players have the opportunity to be present in the starting lineup such as Dele Alli, Jesse Lingard, Raheem Sterling and of course, striker Harry Kane.

This article is our general review of the top 5 best contenders in Qatar Fifa world cup 2022. So which team have the best odds to reach the final of FIFA World Cup 2022? Please let us know your prediction in the comment section below. 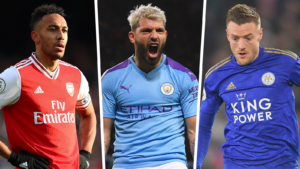 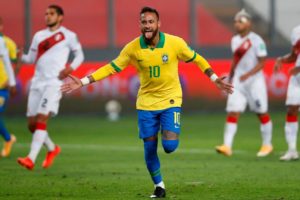 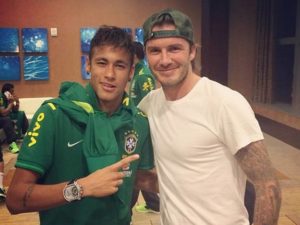 I copied Beckham’s haircuts in childhood: Neymar
Join us: