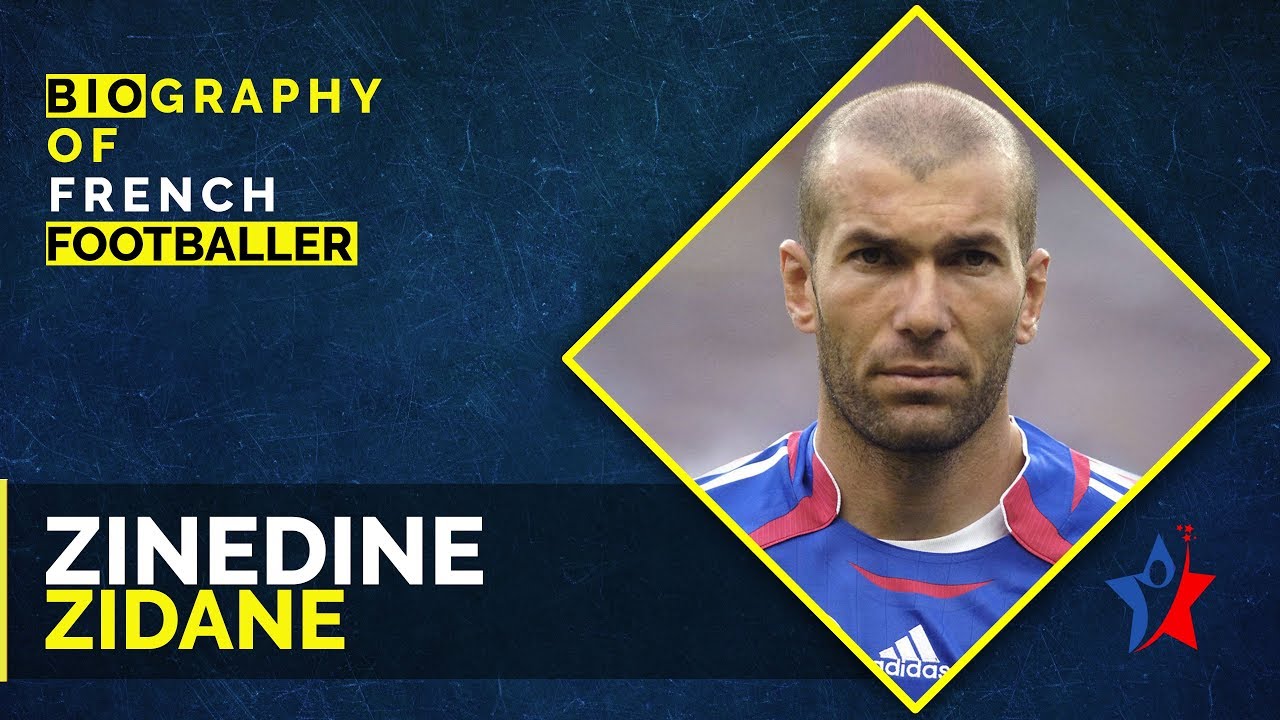 Zinedine Zidane is a former French Footballer and currently, the manager of Real Madrid. Zidane is a truly magnificent master of dribbling skills, focused vision and great leadership traits, which made him one of the greatest players in the history of football. During his active years, he was unbeatable when it came to controlling and receiving the ball. He played 108 international matches and netted 31 goals. He was the orchestrator in the midfield for his teams and could control the game single-handedly.

Zinedine has been given many prestigious awards, and honors including FIFA World Player of the Year three times and Ballon d’Or once. In 2006, he was awarded FIFA World Cup Golden Ball, for his phenomenal contribution in the game after he retires

Zinedine started off his career with Cannes, before sealing a move to Bordeaux. His performances helped him seal a big transfer to Juventus, and eventually Real Madrid where he spent his best years. 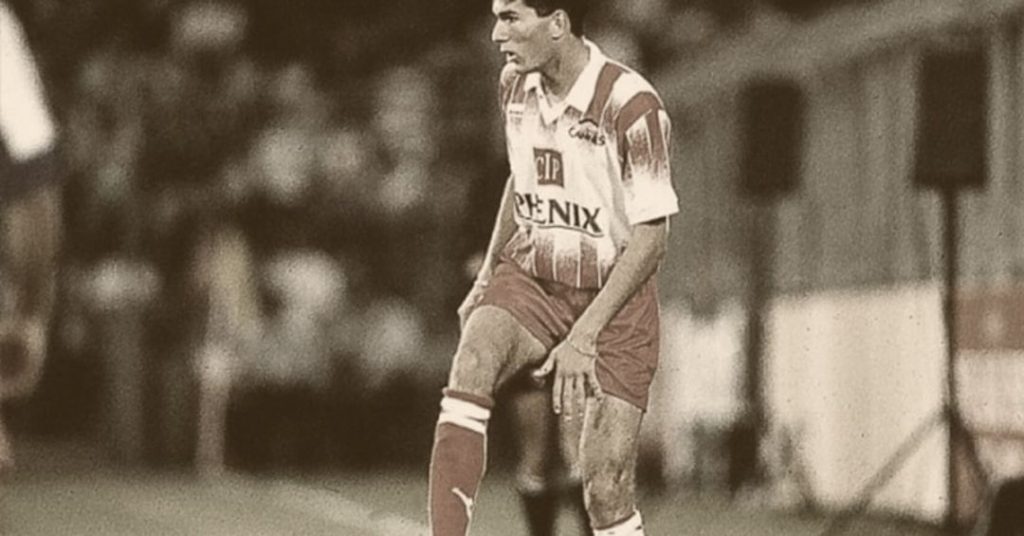 Zinedine Zidane was born on 23rd June 1972, to Samil and Malika, and was the youngest among all his four siblings. His father was a warehouseman by profession and his mother was a homemaker. Zidane lived in the interiors and his neighbourhood kids were involved in crime and mischievous activities. His liking for football developed at the age of five, when he started playing football at the Place Tartane, near the main square of his housing complex. His early childhood idols were Blaz Sliskovic, Jean-Pierre Papin and Enzo Francescoli.

Zinedine Zidane Professional Life
Zidane played his debut match on May 18, 1989, with Cannes in a Ligue 1 match against Nantes. Later, after two years, Zidane netted his first goal, luckily against the same opponent in 1991, securing a 2-1 win for his team. The club, buoyed by Zidane’s presence and prowess, managed its first-ever European football berth by qualifying for UEFA Cup after finishing 4th in the league. Zidane then made a move to Bordeaux in 1992, where he had a four-year spell, winning the 1995 Intertoto Cup after beating Karlsruhe, and finishing runner-up against Bayern Munich in the 1995–96 UEFA Cup. Zidane sealed a transfer to the then Champions League winners Juventus. 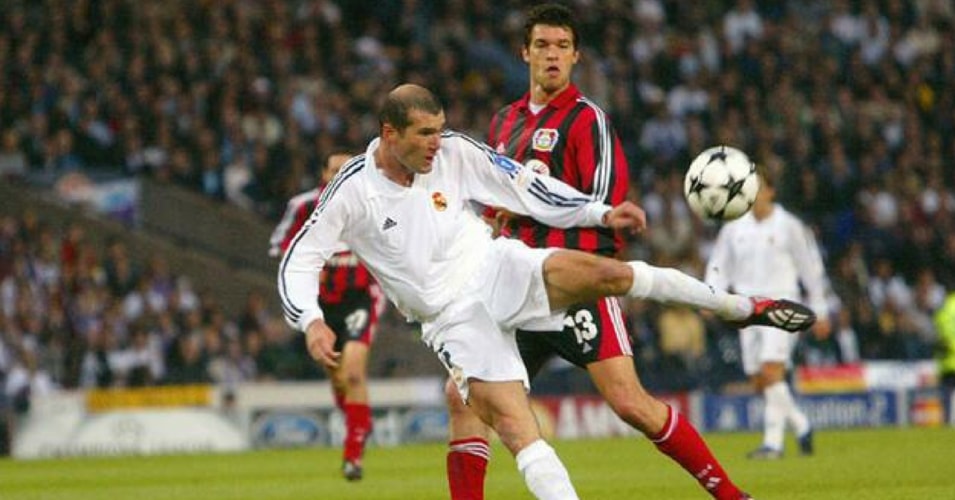 In 2001, Zidane was transferred to Real Madrid, for 150 billion Italian lire. The expensive transfer was worth because Zidane played an important role to concur some of the major titles like 2002 UEFA Champions League and 2002-03 La Liga for Madrid. During the final season with the club, Zidane didn’t win any trophies but scored his first-ever hat-trick against Sevilla FC in a 4-2 win in January. He was the second highest goal scorer for Real Madrid in that season. Zidane played his last match for the club on 7th May 2006, when the team played a draw with Villarreal.

Internationally, under his Captaincy, France defeated Brazil to reach the quarter-finals of 2006 FIFA World Cup. In the semi-finals, France defeated Portugal but in the Finals, lost to Italy by 5-3 after a thrilling penalty shootout. It was also his last international match where he was at the centre of a controversy for the head-butt on Marco Materazzi. 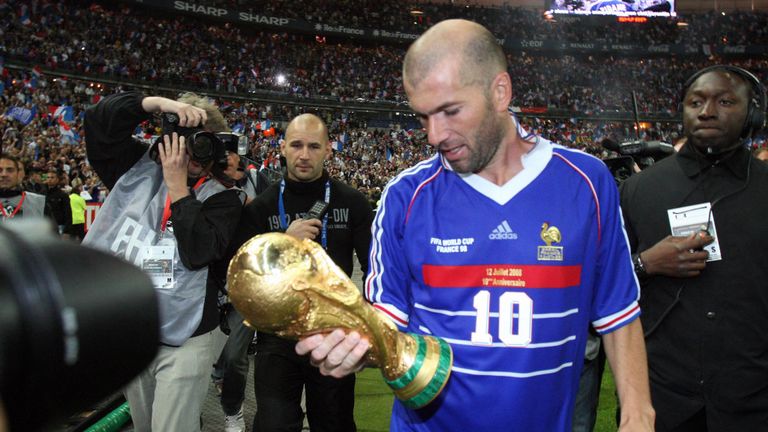 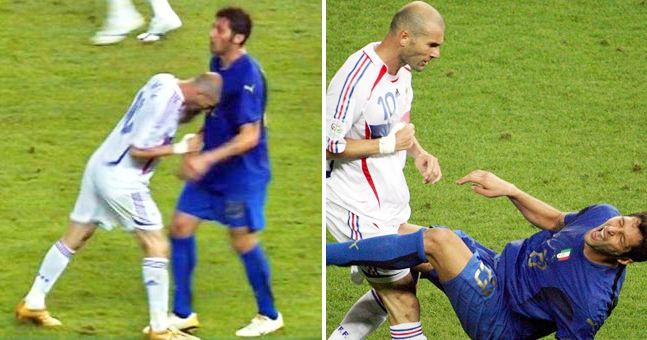 Zinedine Zidane was involved in one of the biggest controversies in a FIFA World Cup final in 2006 as he head-butted Marco Materazzi after he hurled abuses at Zidane, involving his sister and mother. He was sent-off and France went on to lose the game. 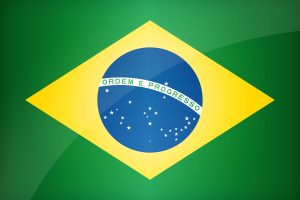 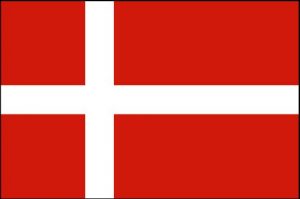 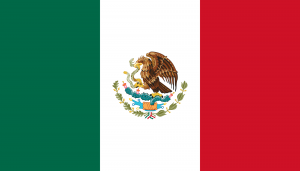