The Caribbean Premier League is all set to commence from the 18th of August behind the closed doors amidst the pandemic. The league will be played amongst 6 teams with a total of 33 games at 2 venues. With all the teams set to claim the cup.

we bring to the top five highest scores for the Guyana Amazon Warriors in the history of CPL. 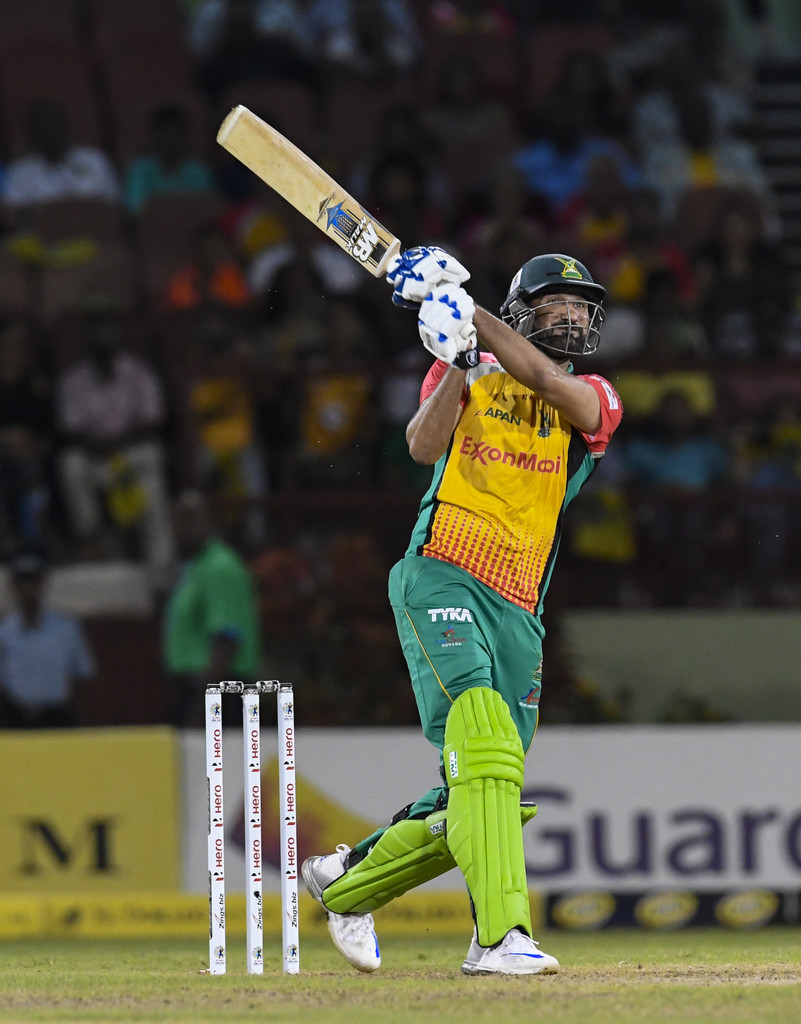 Anything often above 180 runs is often considered a loss for the run chasing team, and that exactly was the mindset for the Guyana Amazon Warriors while they were in the pursuit of setting targets for the rivals ‘Jamaica Tallawahs’. The Amazon Warriors remained at the top position on the table there as their unbeaten run continued. Except for Andre Russell, and Phillips to an extent, the Tallawahs hardly gave a competitive spirit in the run chase. Speaking of the target, 218 with Gayle, Walton, and Russell around, the hosts had the quality to pull this off, but Malik and Co. choked them with spin. Tahir was exceptional as always and Green was very impressive. Though Russell came out attacking and looked like he almost steals the game from Guyana’s hand, however, Odeon Smith took the case in his hand, after which Keemo Paul, who spent 33 runs in 2 overs, scalped three wickets in an over to wind off the game. 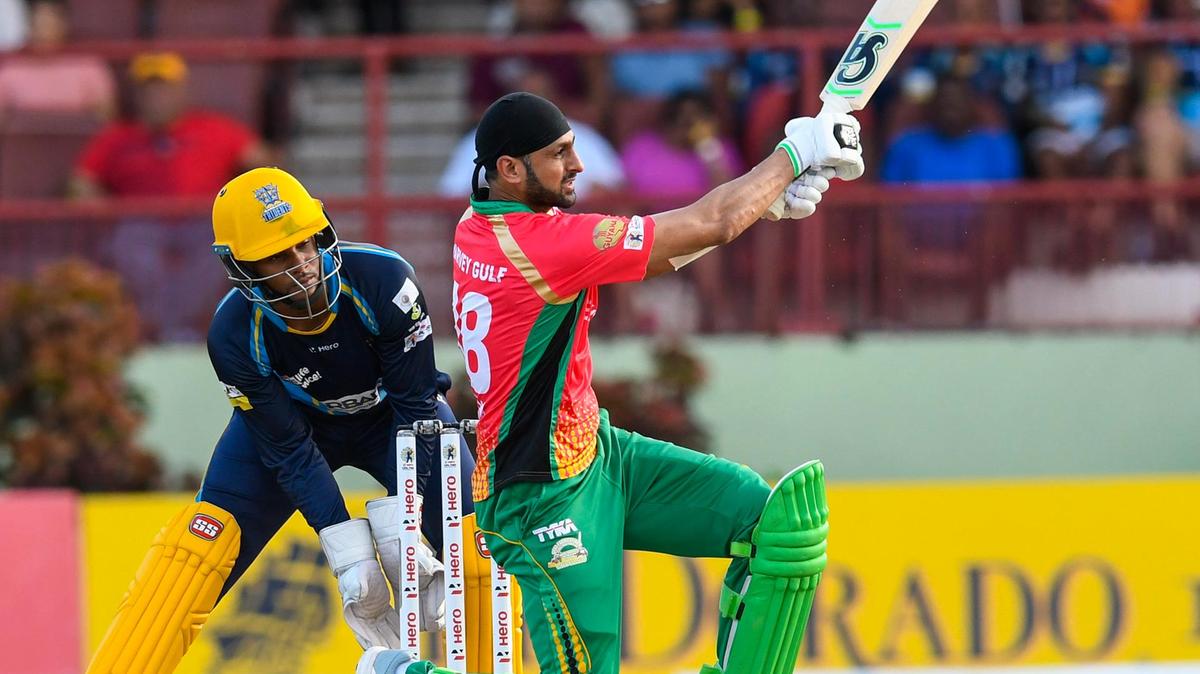 This game was a memorable one as it was the final game at home. The Guyana Amazon Warriors had finished it off on a positive note with a 30-run victory in their hands which was also their 11th consecutive win during the 2019 Caribbean Premier League. The result was never in doubt as Brandon King and the team smashed 218 on the board. Barbados Tridents required someone in the top-order to play a remarkable knock. Despite getting a good start, none of them was able to convert it into an innings of some value. A glimpse of positivity was witnessed from Carter and Holder only to ensure that the margin of defeat wasn’t too high. This was the second time when the Guyana Warriors were able to put up yet again a remarkable score, with a run rate of 10.90 and only giving away 3 wickets to the opponents. 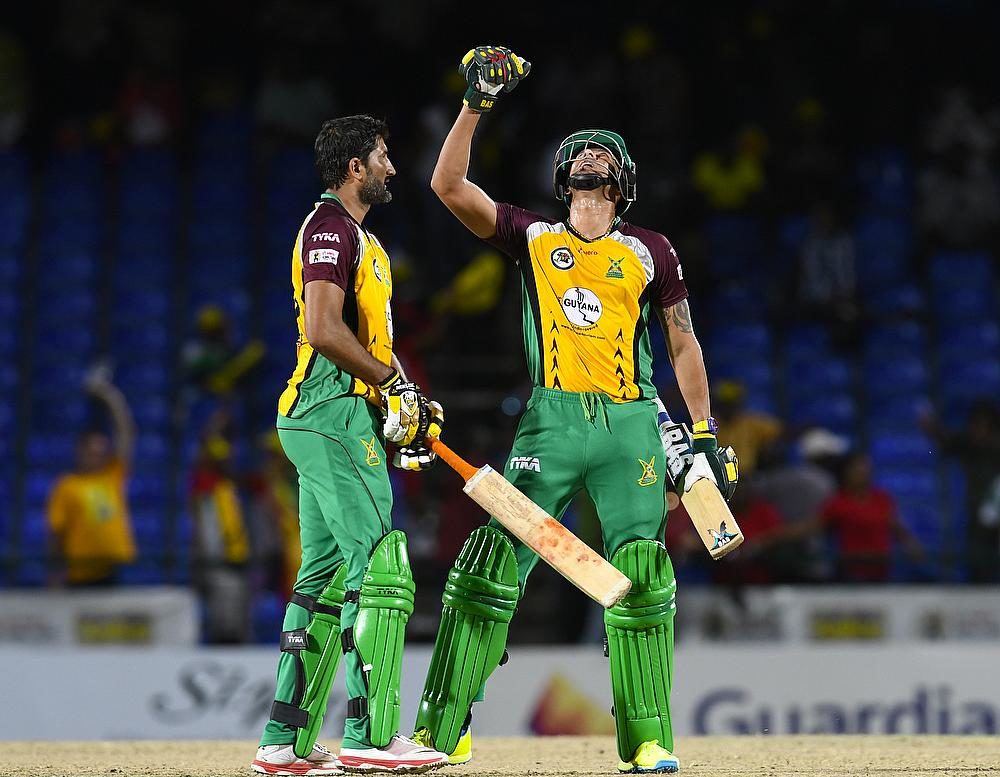 This match had raining records. Marlon Samuels scored the fastest ever century in the CPL and combined with Orlando Peters for the highest partnership in CPL 2014, however, both accomplishments went in vain as the Antigua Hawksbills lost to the Guyana Amazon Warriors by 19 runs at Warner Park in St Kitts. It was the Amazon Warriors who scripted a record of their own by becoming the first team in CPL 2014 to score 200 in an innings, later finishing on 212 for 5 after being sent in to bat. The record-breaking score had a total of 27 sixes with a run rate of 10.60 while giving away only 5 wickets. 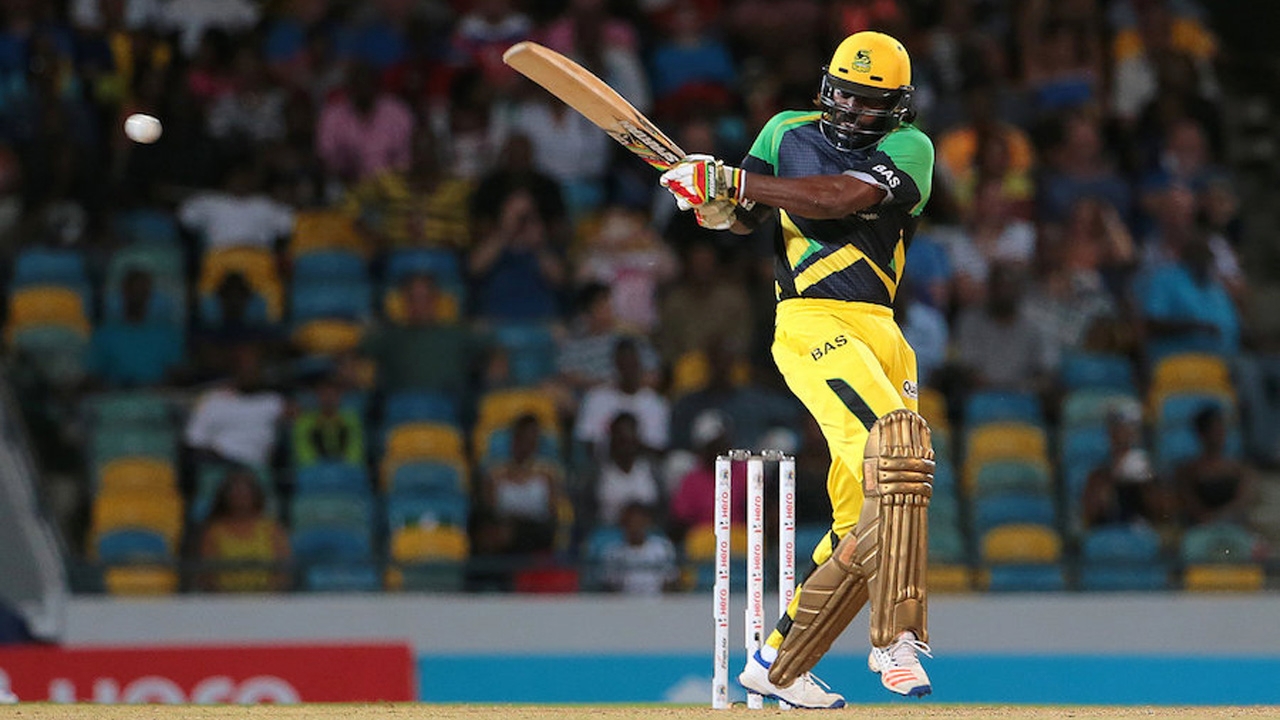 This match again scripted history as Shimron Hetmyer became the youngest centurion in CPL history and the first to do it on American soil, as Guyana Amazon Warriors went to win by 71 runs which were the Jamaica Tallawahs first loss of CPL 2018. While in the discussion, the game was assumed to be to a home match for the Tallawahs, but Florida provided the home-field advantage for Andre Russell and company. A heavily partisan Guyana Amazon Warriors crowd of about 4,000 gave a little hostile environment to the Tallawahs and ignited the visitors to 209 for 7, which was the highest CPL total made at the venue, breaking the record of 206 made by St Lucia Zouks against the Jamaica Tallawahs in the very first CPL match played in Lauderhill, Florida in 2016. This is the fourth-highest total for the Amazon Warriors so far in the history of CPL. 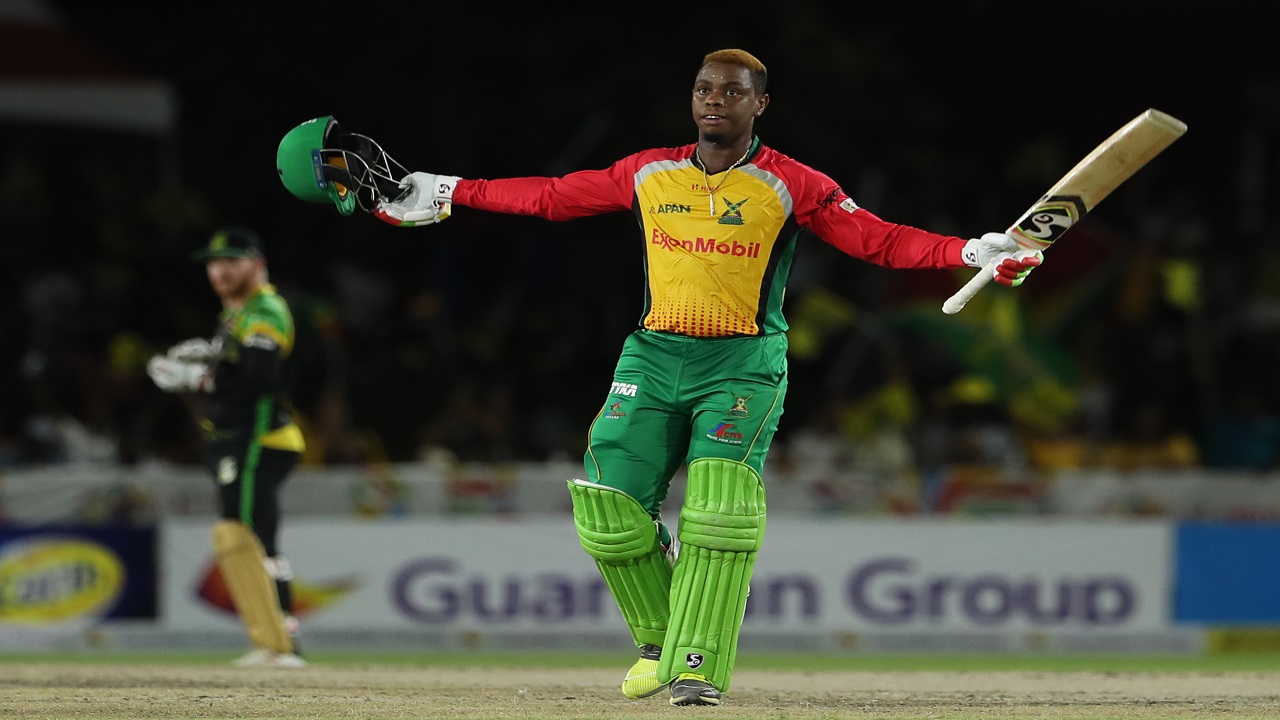 This match was fueled only with the grace of a 154-run first-wicket partnership between Martin Guptill and Lendl Simmons which made sure that the Guyana Amazon Warriors rest of the work falls off at ease as they went on to tackle St Lucia Zouks’ score of 189 for 7. The warriors in reply finished off the match with an eight-wicket win at Warner Park in St Kitts. The total replicated the highest successful chase in the two-year history of the Caribbean Premier League. The partnership stand between Guptill and Simmons broke the CPL first-wicket record that was set only a few hours before by Johnson Charles and Andre Fletcher, who added 139 runs at the beginning of the match after the Zouks were sent in to bat first. The Zouks had a chance to wind off the Simmons-Guptill partnership at the beginning itself, but both of them managed to be glued while chasing. This was indeed their best run-chase and the fifth-highest score during the Caribbean Premier League.