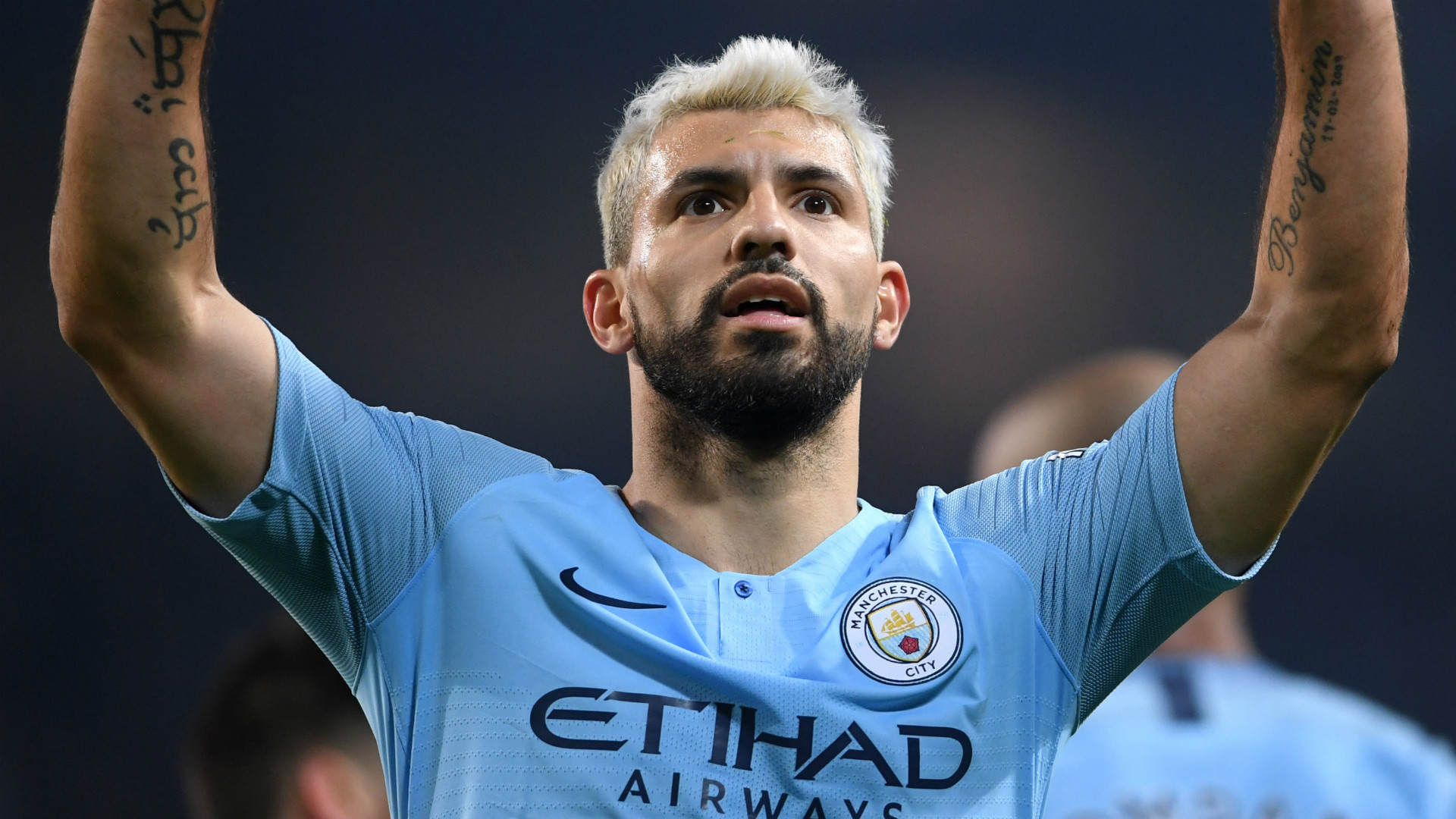 FC Barcelona striker Sergio Aguero might retire due to his ailing heart condition at the age of 33 as reported by Spanish Newspaper El Periodico on Monday. However Barca and Aguero’s agent refused to comment on this but different media outlets have reported that club will be organizing a ceremony soon where Aguero will be announcing his resignation. 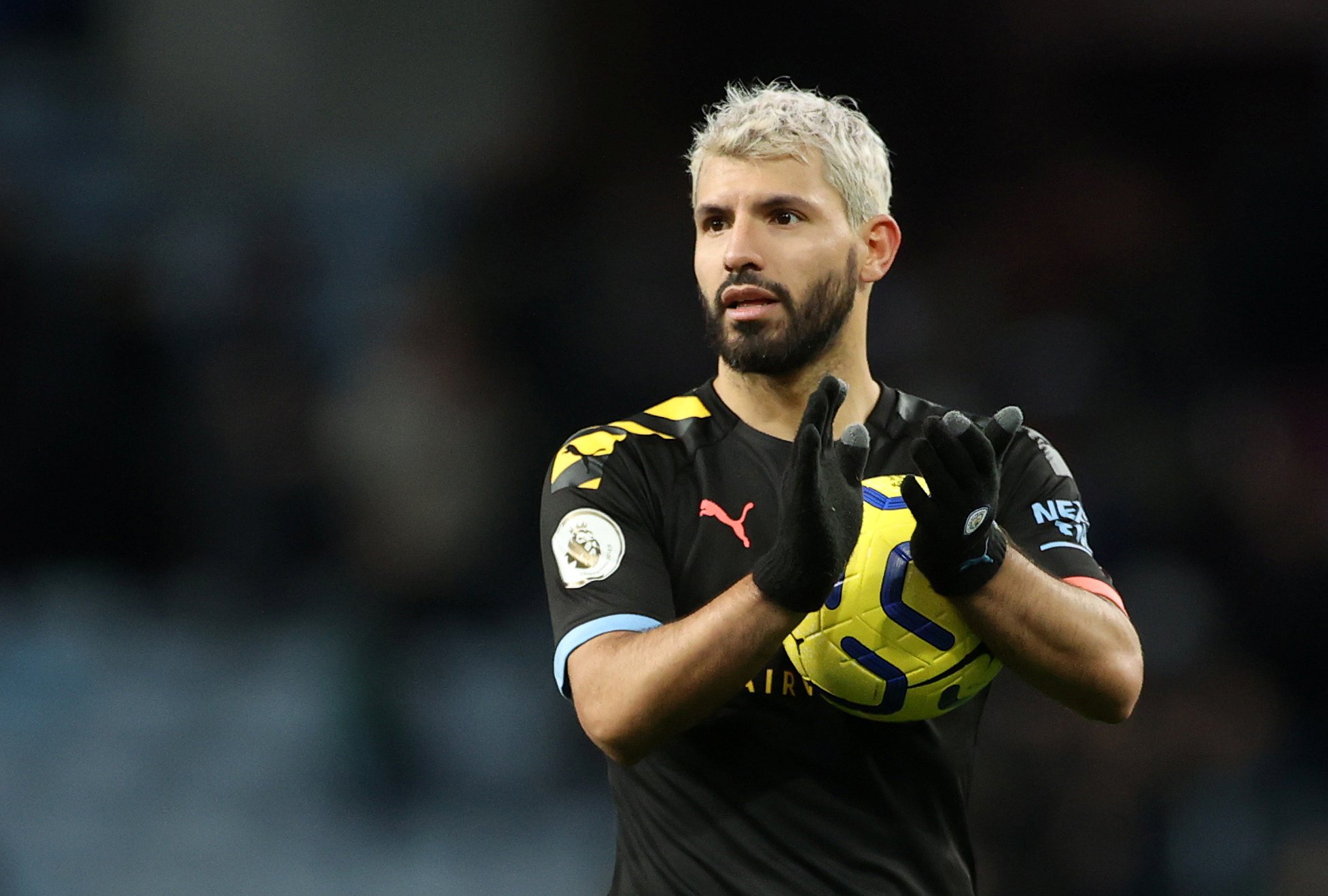 Aguero who played his last match in October when his team played draw with Alaves by 1-1 in La Liga complained chest pain and dizziness and due to which he was admitted in the hospital. However, Barcelona medical team later stated that the ace player will remain out from the game for atleast 3 months following cardiac analysis and reports started emerging about his retirement in Argentina and Spanish top newspaper.

“Aguero has been subjected to a diagnostic and thrapautic process by Dr Joseph Brugada” Barcelona said in a statement on Twitter.

Aguero so far had a quite small stint with  Barcelona where he managed to score only goal in El Classico Match against Real Madrid where he also started the same season with Calf injury. Barcelona FC is currently struggling at the moment financially and they don’t have top players in their lineup as they have already released the likes of Neymar Jr, Messi and Luis Suarez.

Taking about Aguero’s club career till date where he represented different clubs which include Independentie, Atletico Madrid and Manchester City apart from Barcelona where he has made 504 appearances and scored 281 goals that speaks a volume about his attacking ability along with this for his national side he he has scored 41 goals in 101 appearances till date. 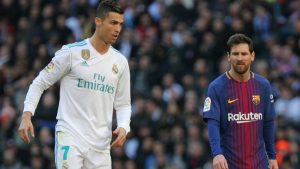 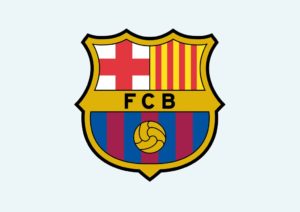 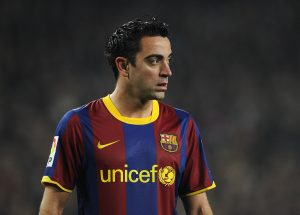 Xavi passed up Brazil chance in order to return to Barcelona
Join us: