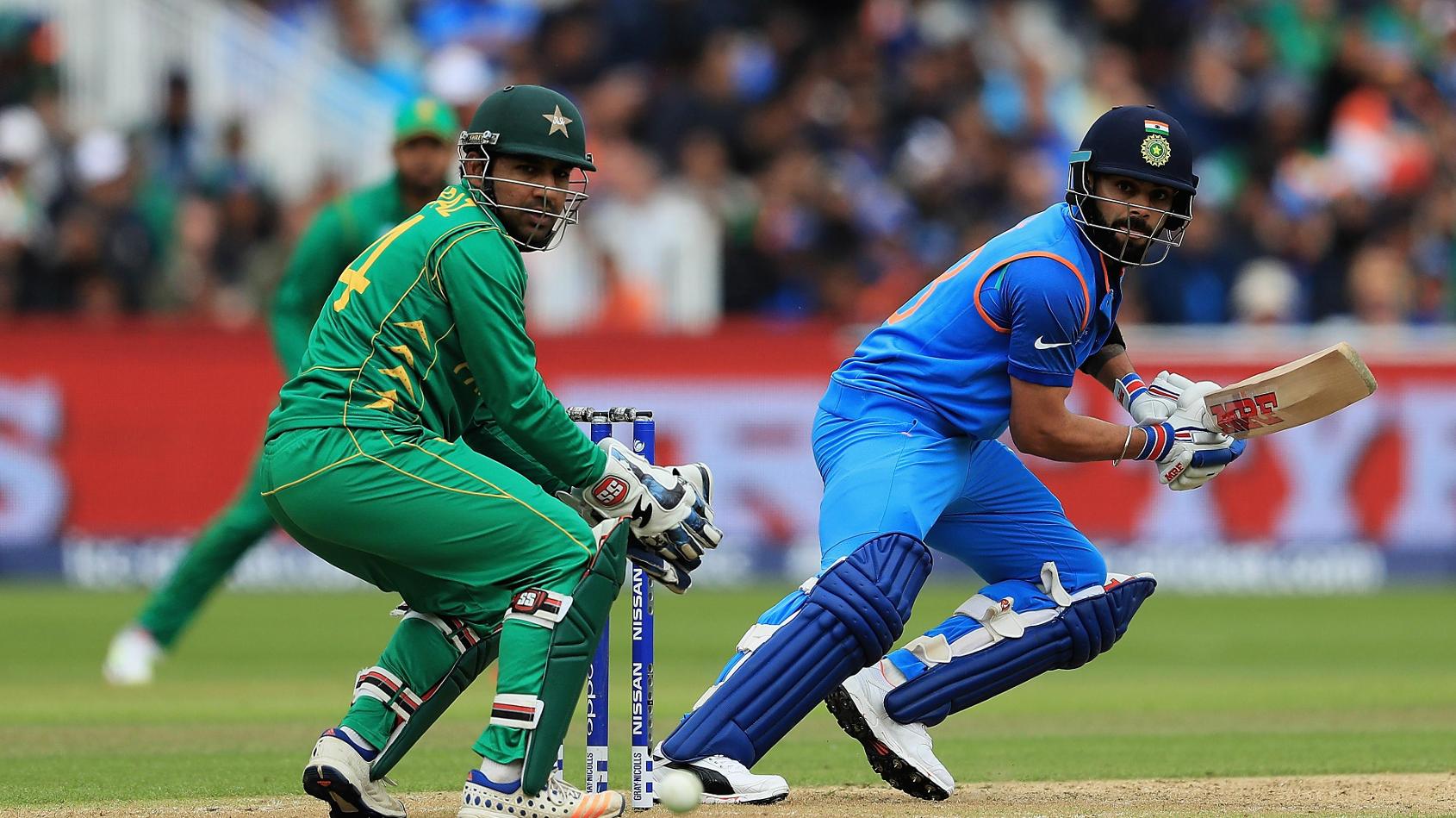 India is certainly a favorite to win against Pakistan but Men in Green can’t be taken lightly as they are an unpredictable side and they have several match-winners in their lineup who can take the game away from India. Let us discuss 3 Key Players of both teams to watch out for the mega clash in detail.