Pakistan cricket board Chairman Ehsan Mani has stated that the ICC T20 World Cup will be scheduled in the UAE instead of India. 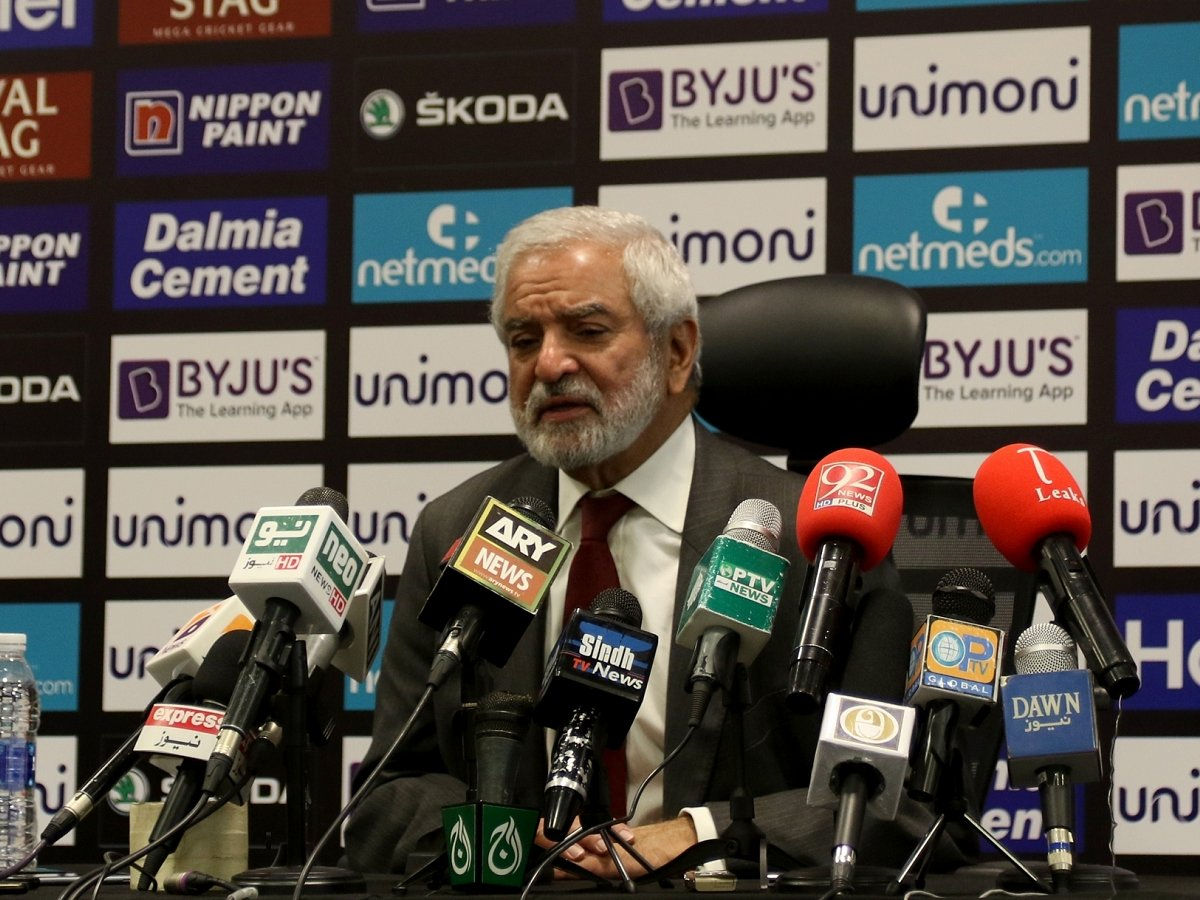 This statement came as a surprise from the neighboring cricket board head announcing that the marquee event will not take place in India as BCCI has asked for some more time from ICC to look over the situation and then decide that whether it will take place in India or not.


India is currently fighting with the second wave of COVID-19 and due to this IPL 14 first leg was postponed but BCCI vice president Rajiv Shukla is optimistic about hosting the marquee event in India this year despite all these hurdles.

“The ICC T20 World Cup, which was supposed to be held in India, is now going to the UAE. India is forced to hold the remaining IPL 2021 matches in UAE also. As such Pakistan had no other choice but to shift the venue of the remaining PSL matches in Abu Dhabi. We had two options, either to cancel the remaining matches or look for a possible venue during the period when we have no other international commitments. This is the best time for us and we have decided to hold it in Abu Dhabi,” Ehsan Mani said as quoted by thenews.com.pk.

The PCB chairman was quick to admit that due to the COVID-19 outbreak all over the world all the cricketing plans made by the respective board went into disarray and there is a lot of uncertainty going around.

“It is not easy to organize cricket matches these days. All the cricket boards are making adjustments and PCB has not done anything new. We cannot take any risk. It is the safety and security of the players and officials that should be our top priority.”