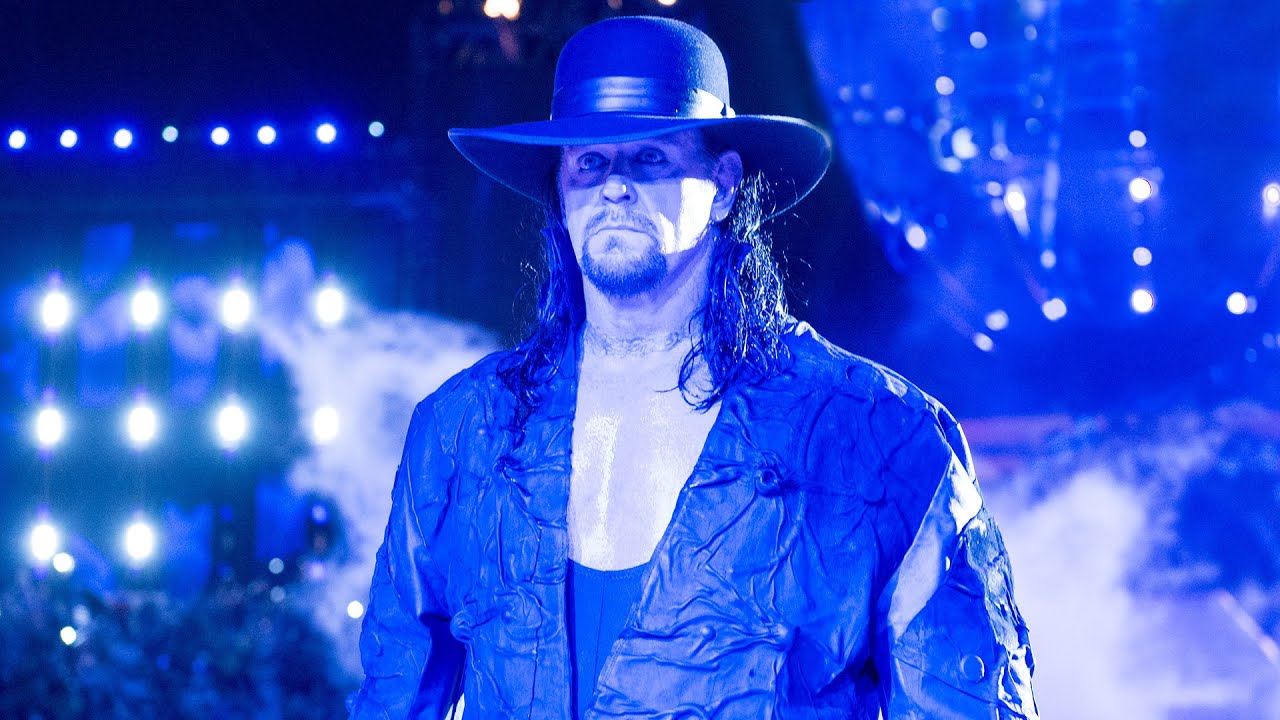 The Undertaker who started his wrestling carrier in 1990 has recently announced his retirement from WWE as he asserted in the finale part of the docu-series “The Last Ride” that he has no intention of stepping back inside the WWE ring.

You can never appreciate how long the road was until you’ve driven to the end. #TheLastRide @WWENetwork pic.twitter.com/JW3roilt9a

Undertaker was associated with the sport for close to three decades, often known as “Deadman”, loomed over the WWE landscape like a menacing shadow and gave his best against his rivals on the ring. The best thing about him was he never cheated and he played the sport with utmost sincerity, honesty and is coined as “One of the Legends of the game”.

He started his career with the 1990 Survivor series as one of the critics described him in detail as he stated,

“It wasn’t long before he began to battle with Hulk Hogan, then at the top of the food chain in WWE. This clash set the tone for Undertaker’s dominant career. No one was too big, and no one was safe from his gloved grip”.

He had taken part in 26 Wrestlemania matches out of which he won 24 matches. Undertaker at the age of 53 bids goodbye to the game he loved the most. WWE paid tribute to the legend as they shared his photograph of different wrestling events and wrote “The @undertaker has some “thank you”s of his own to give.#ThankYouTaker #TheLastRide.

Another celebrated Pro Wrestling Contributor Scott Fisherman paid tribute to the legend as he wrote on his official Twitter handle,

“For me, I’ll always remember the rivalry between The Undertaker and Mankind. One that spanned years, a ring, a Boiler Room, Buried Alive, Hell in a Cell. Those two went all-in with every match. #ThankYouTaker.

Undertaker is certainly in the list of those wrestlers whose fame has surpassed boundaries as even non-wrestlers who know little about the game know how Undertaker is and what impact he has left on WWE which was earlier known as WWF when he started.

AJ style who played against Undertaker which was the last match of the master paid sincere tribute to him as he wrote “Still floored by the experience and reaction to the#BoneyardMatch at #WrestleMania. If it was the last time.”

Here’s some of the reactions fans have poured in on Twitter:

Everyone at the end of the undertaker documentary. Greatest to ever do it #TheLastRide #ThankYouTaker pic.twitter.com/c0Jdf5wpty

I’ve been a fan of pro wrestling for my whole life. Words can’t express the gratitude I have for the memories that @undertaker has provided for the last 30 years. Enjoy retirement, sir! #ThankYouTaker

I still get goosebumps every time I hear the @undertaker's gong! So many childhood memories of this LEGEND! Taker will go down as a 🐐 #ThankYouTaker #LastRide @battlegroundihr pic.twitter.com/fVCxW8d4zJ 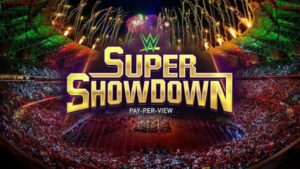 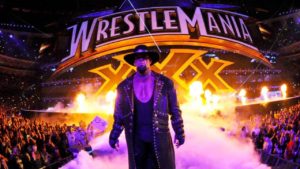 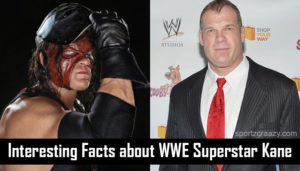 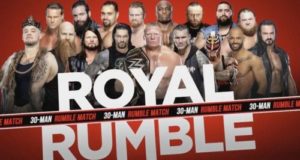