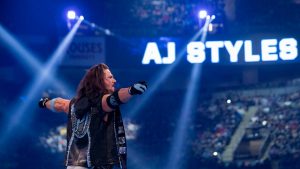 Allen Neal Jones, popularly known by his ring name AJ Styles, is an American professional wrestler, currently working with World Wrestling Entertainment on the Raw brand. Styles has been considered as one of the greatest wrestlers of all time. Styles started his wrestling career in 1998 with Independent wrestling platforms and later joined World Championship Wrestling in 2001. He joined Total Nonstop Action Wrestling in 2002 and stayed till 2014. 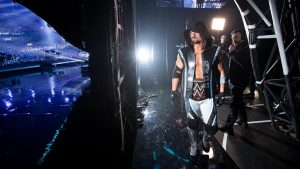 EARLY LIFE
Allen Neal Jones was born on June 2, 1977, in Jacksonville, North Carolina, United States. He persuaded his graduation from  Johnson High School in Gainesville, Georgia. During his early days of life, Jones used to generate his income by mowing lawns and driving an ambulance.
PERSONAL LIFE
Allen Neal Jones resides in Gainesville, Georgia, United States. Jones married his high school girlfriend, Wendy, in 2000, who works as a school teacher. They together have three sons – Ajay Covell Jones, Avery Jones, and Albey Jones and a daughter, Anney Jones. 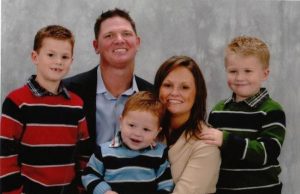 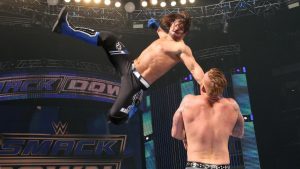 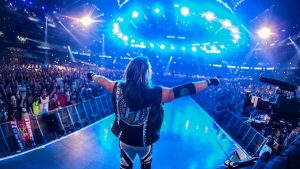 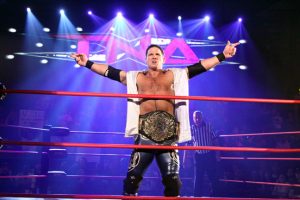 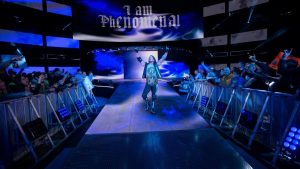 During his tenure with TNA, Styles delivered many controversial remarks that were offensive to the Gay community.