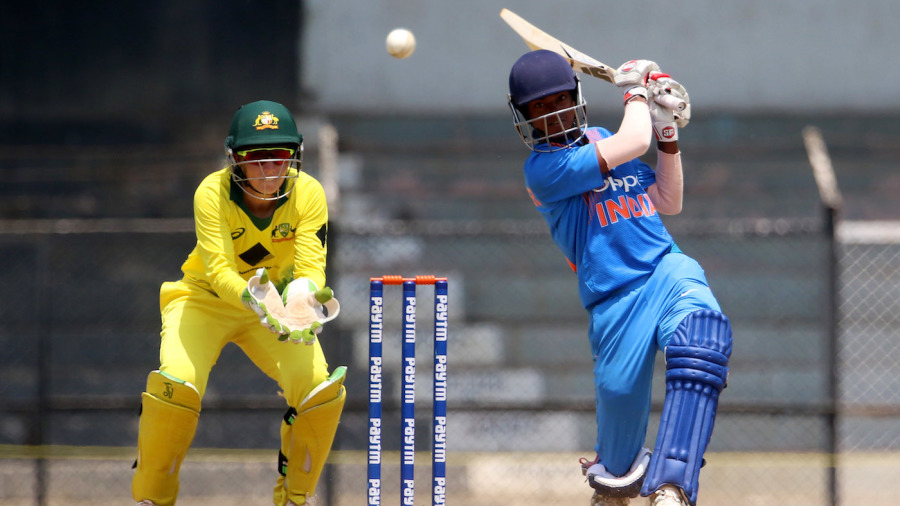 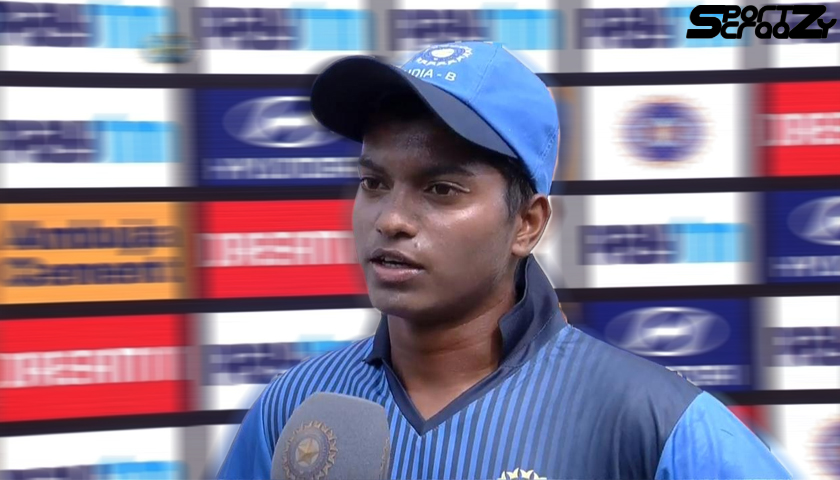 Odds are very high that you haven’t heard of a place called Shahdol. It is situated in the outskirts of Madhya Pradesh, filled with coal mines. In those dark coal mines, sometimes we find the shiniest of diamonds. Diamonds, who go on to represent the national team from such a remote place, like a certain Pooja Vastrakar.

Growing up, she was the perfect example of a ‘tom boy’. Vastrakar never did the things which most of the girls of her age did. Instead, she started playing cricket since a very young age of four. Not many women played cricket in Shahdol, hence she would either get mocked and taunted for her game, or she would only be allowed to field as the boys did most of the batting and bowling.

But that didn’t bother her much. The cricket field is where she spent most of her hours. Whenever she got a chance to bat against the boys of Shahdol’s BSNL Colony, she would prove her mettle. From playing in the streets, she found herself playing at the Gandhi Stadium. It is at this place that she met Ashutosh Srivastava.

Srivastava was then the coach of the Gulmohar Cricket Academy. He was surprised to see a small kid of just ten years of age, hitting the ball all around the park. He offered her a chance to play for his side, but on one condition. Since there was but no other girl playing cricket in Shahdol at the time, she would have to be a part of the men’s side. For someone who has rubbed shoulders with the men since four years of age, it was not any problem for Vastrakar. It was also when she was 10, that she lost her mother. Though she always wanted to be a batsman, Vastrakar injured her finger just days before she appeared for the trails of her state women’s team. Hence, she was forced to play as a bowler. However, as her finger healed, she returned to doing what she did best – hitting big sixes. This is how India got her ‘Chota Hardik Pandya’.

Vastrakar has played for the Shahdol Divisional Cricket Association. Her first major break in domestic cricket came on 9th March, 2013. On that day, she made her domestic debut against Odisha in a T20 game.

After around 3 and a half years since her domestic debut, Vastrakar was finally tipped to be a a part of the Indian team. The West Indian side was coming to India on November, 2016, and it was almost certain that Vastrakar would get her call up.

But as luck would have it, she twisted her knee during fielding just a month prior to the tour. That resulted in an anterior-cruciate ligament tear. Speaking to Firstpost about the injury, her coach Srivastava said “I thought she might not be able to bowl as well. But when I would talk to her, she would always be positive.” Sandeep Maheshwari’s videos helped Vastrakar during this phase of her life.

She finally got her debut against South Africa at Potchefstroom, a year and a half later. She was economical in that game, and conceded 39 runs in 8 overs.

However, she didn’t have anything to show for in the wickets’ column. Her T20I debut was against the same opposition at the same venue, a few days later. This time, though, she did take the wicket of the dangerous Sune Luus. She conceded 34 runs in her 4 overs.

In 20 T20I games, Vastrakar has picked up 16 wickets. She has also maintained a brilliant economy rate of under 7 runs per over. However, things have been tough for her in the ODIs. In 6 ODIs, Vastrakar has failed to pick up a single wicket. Her economy rate is just under 6 runs per over. She has picked up 3-wicket hauls, but doesn’t have a 4-wicket haul to show for.

She has scored 88 runs in the ODIs and 105 runs in the T20Is. In both the formats, her average is almost 20. Though she didn’t have much success with the ball in ODIs, she scored a brilliant half-century against Australia at Vadodara.

One of Vastrakar’s standout performances with the ball include her figures of 3/6 against Malaysia in the Women’s Twenty20 Asia Cup in 2018. 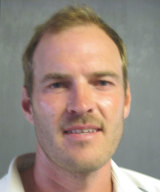 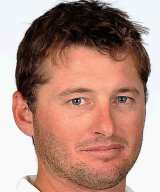 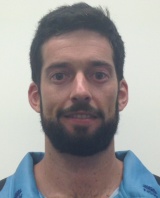