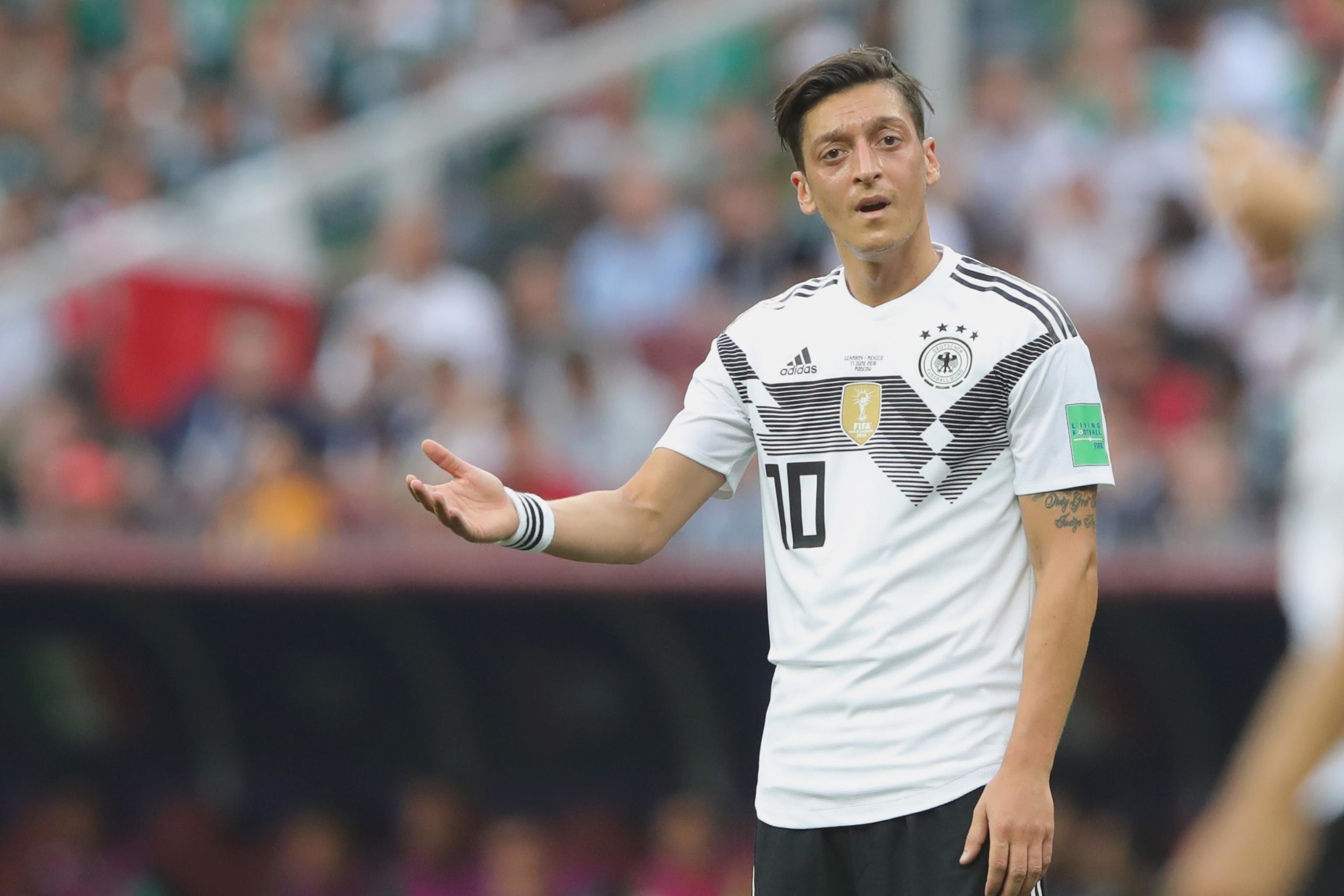 In 2014 world cup, Mesut Ozil played a key role in Midfield for Germany’s World Cup win against Argentina but has been out of the team after falling out under the new boss and his former team-mate Mikel Arteta.

Germany were defeated 6-0 by Spain in what was their worst competitive defeat of all-time and Mesut Ozil quickly reacting to Germany’s shock defeat by Spain after taking to Twitter to take a dig at manager Joachim Low.

Former Teammates Jerome Boateng and Thomas Muller have also seen their international careers cut short German Manager inside the two years since as he looks to rebuild the new team with new talents.

After the match against Spain, Germany put in a miserable performance and Ozil may have suggested a possible look back on for one to cover up defensive duty.

Ozil, who has been out of form and been dropped out of Arsenal’s first-team until at least January, has Turkish ancestry and felt he had no support from anyone inside the Germany setup.

‘My job is a football player and not a politician, and our meeting was not an endorsement of any policies,’ he said after retiring from international football.

‘The treatment I have received from the DFB (German Football Association) and many others makes me no longer want to wear the German national team shirt.

‘I feel unwanted and think what I have achieved since my international debut in 2009 has been forgotten.’

Germany only needed a draw against Spain to ensure a place in the final four of the Nations League which gets underway next October.