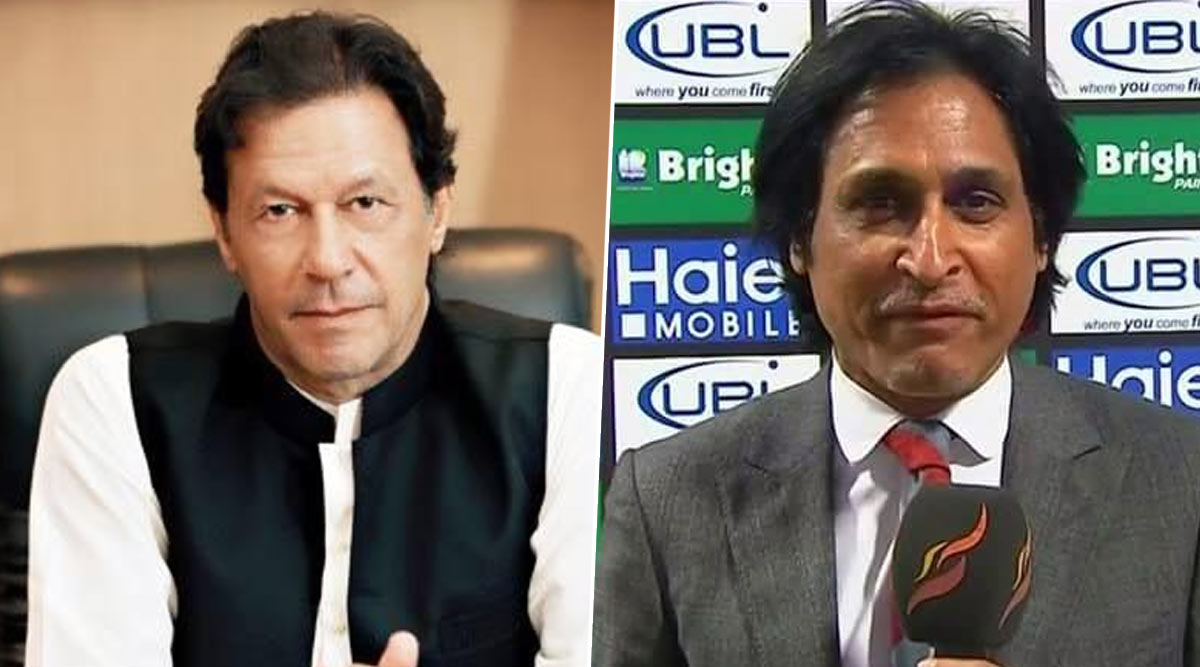 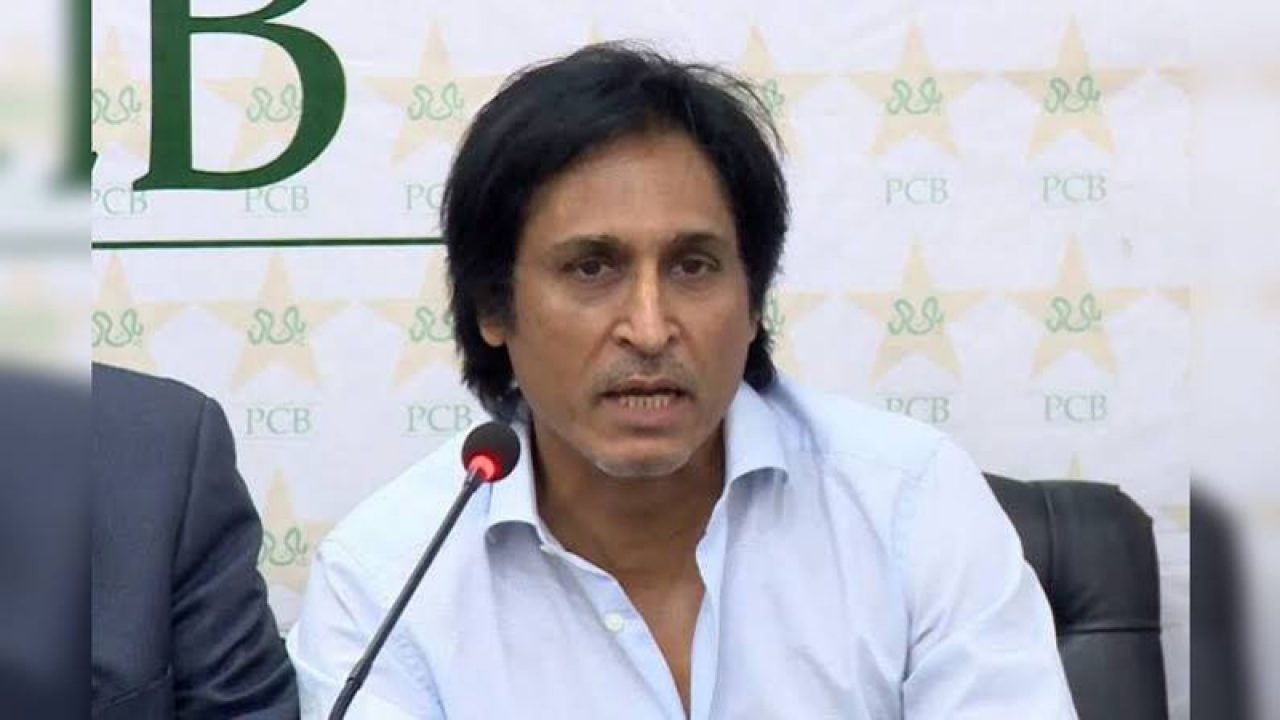 Pakistan Cricket is in complete turmoil at the moment as three different formats they have distinct challenges and Babar Azam as a batsman has delivered for Men in Green for several occasion but as a captain, his tactical ability has been questioned by the experts.

The coaching methods of Misbah Ul Haq and Waqar Younis has been questioned on several occasion as Pakistan has lost crucial series recently including the three-match ODI series against England with their B side as their main player was exposed with COVID-19.

Several media houses have blamed PCB for poorly operating Pakistan cricket and not paying attention to the development of domestic cricket and handling national caps to different players based on one or two good performances of PSL.

It is reported that a big change in the administration of PCB is going to take place shortly with former Pakistan skipper Ramiz Raja likely to replace Ehsan Mani as the Chairman of PCB event Ramiz Raja said that he met Prime Minister Imran Khan who is Patro in chief of PCB and shared the roadmap with him on how to take Pakistan cricket forward in years to come.

“I did meet with the PM and presented him with a roadmap for how Pakistan cricket can go forward. It was a cricket-centric discussion on the problems Pakistan cricket is facing and what possible steps can be taken to improve the overall performance,” said Raja.

“I am glad he called me up and heard me out. He is concerned about the state of cricket overall and is open to discussion. Pakistan has been extremely inconsistent and, let’s be fair, that the ranking in each format reflects that Pakistan cannot make it into the final of tournaments,” he added.

Raja concluded by stating that he has informed PM Imran khan about the weakness of the current Men in Green Squad and the areas where they need to improve ahead of the marquee T20 World Cup which is all set to start from October in UAE.

Two arch-rivals  India and Pakistan will be locking horns against each other on 24th October in Dubai International Stadium. 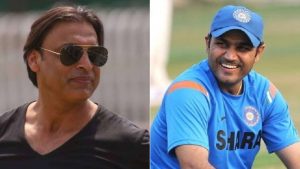 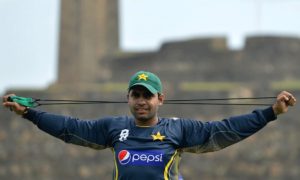 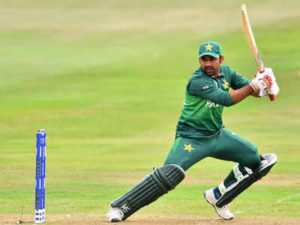