Former Pakistani fast bowler Shoaib Akhtar took a dig at Indian opener Virender Sehwag, stating that the former has more money than the swashbuckling Indian cricketer has hair on his head. 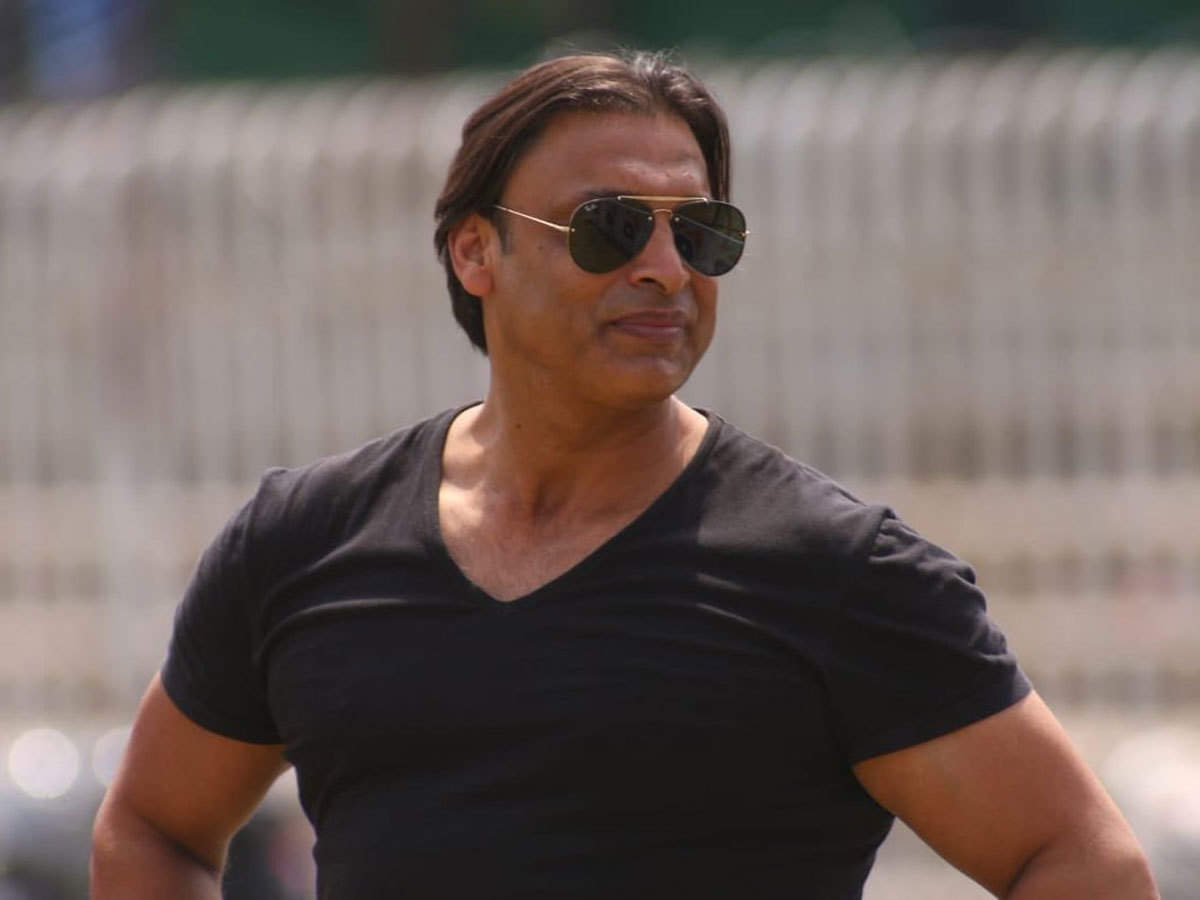 Referring to Sehwag’s comment that the former Pakistani players keep praising Indians as they want to earn money, Akhtar said, “I have more maal (money) than you have baal (hair) on your head. If you are not able to fathom that I have such high followers, then understand it. It has taken me 15 years to become Shoaib Akhtar. Yes, I have a huge fan following in India, but I criticised them when they did not play well in the first ODI against Australia,” Akhtar said in a video posted on his YouTube channel. 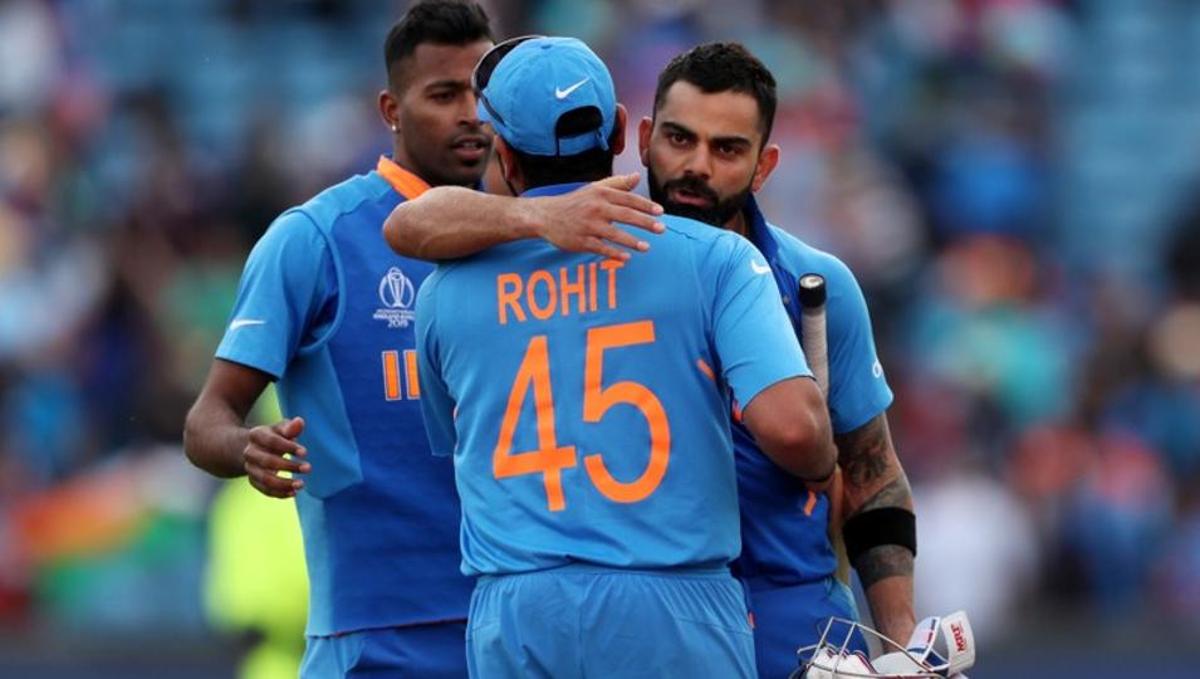 In the recent video that the Pakistani had released during the India-Australia ODI series, Akhtar had spoken about how great a leader Virat Kohli is. The seamer has often praised Indian cricket, and asked the Pakistani players to follow their neighbours.

“I do not understand what is the problem people have when I am giving my opinion on matters related to cricket. I have played for Pakistan for 15 years, I am not famous for just doing the YouTube thing. I was the fastest bowler in the world,” he added.

Akhtar has played 46 Test matches, 163 ODIs and 15 T20 Internationals for his national team. He also has the record of bowling the fastest delivery in cricket.