Umar Akmal was one of the shining names of Pakistan cricket when he made his debut in 2009 against New Zealand. The right-hand batsman scored a century on debut and made his way to the national side for quite a while. But poor form and fitness forced the Pakistan Cricket Board (PCB) to exclude him from the national team across all the formats. 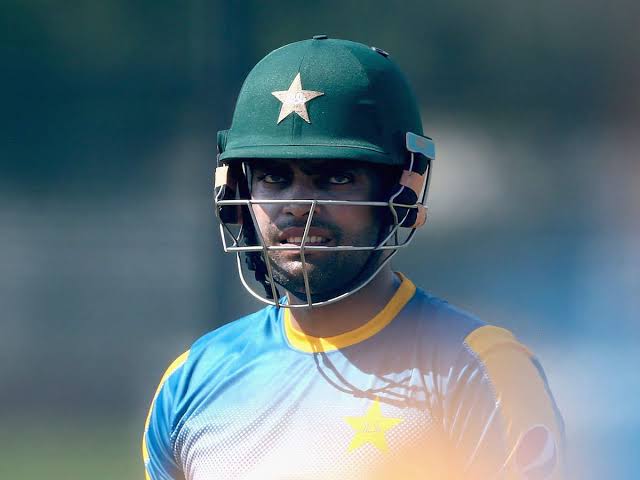 Umar, the younger brother of former wicketkeeper-batsman Kamran Akmal, was participating in a fitness test when he was deemed “unfit” to be a part of the team based on his weight. The right-handed batsman got furious and took off his shirt, asking the staff that where is the fat?

As soon as the news of such an incident surfaced online, the Pakistan Cricket Board has taken the matters into its own hands and is currently thinking of taking disciplinary action against the batsman. As per reports, Umar Akmal might be banned from playing the nation’s next domestic tournament. 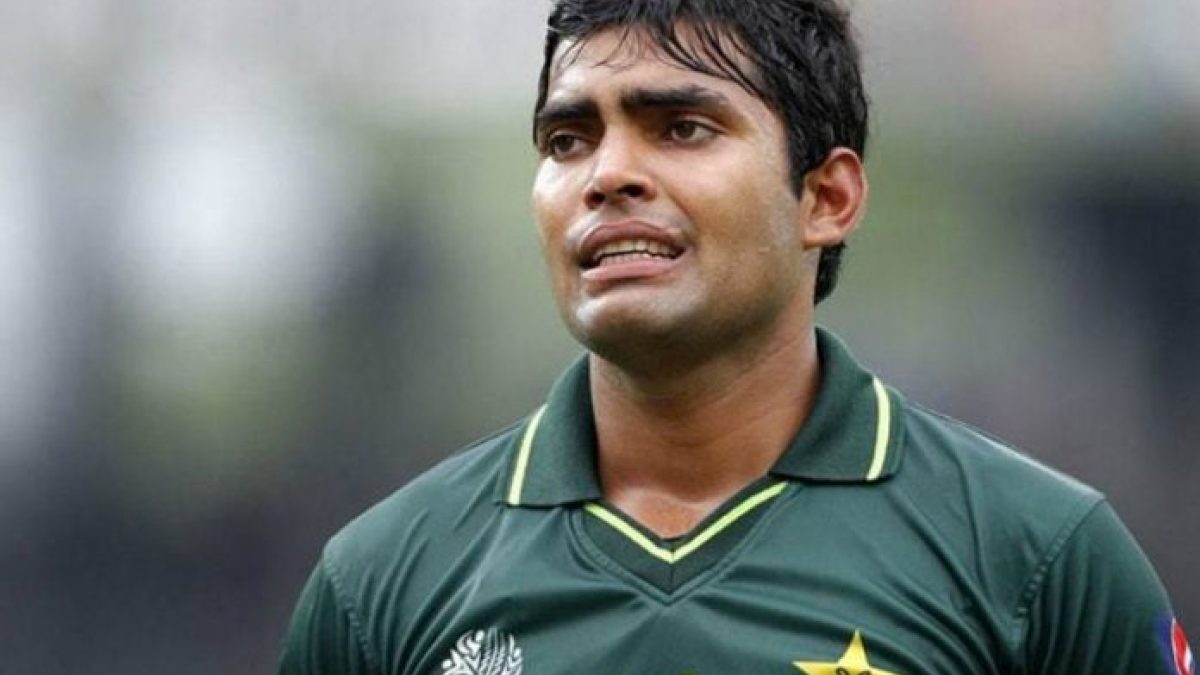 Sarfaraz Ahmed was brought into the team because of Umar’s poor form and fitness. In 16 Tests, Umar made 1003 runs with one century and six half-centuries. While in 121 ODIs, he accumulated 3194 runs with two centuries to his name.

In 84 T20 Internationals, Akmal amassed 1690 runs with the highest score of 94 and eight half-centuries to his name.

After winning the T20 International series 2-0, the Men in Green are now gearing up for the first Test match against Bangladesh. The match will take commence from February 7 in Rawalpindi. Bilal Asif and Faheem Ashraf have been included in the squad for the Test series. 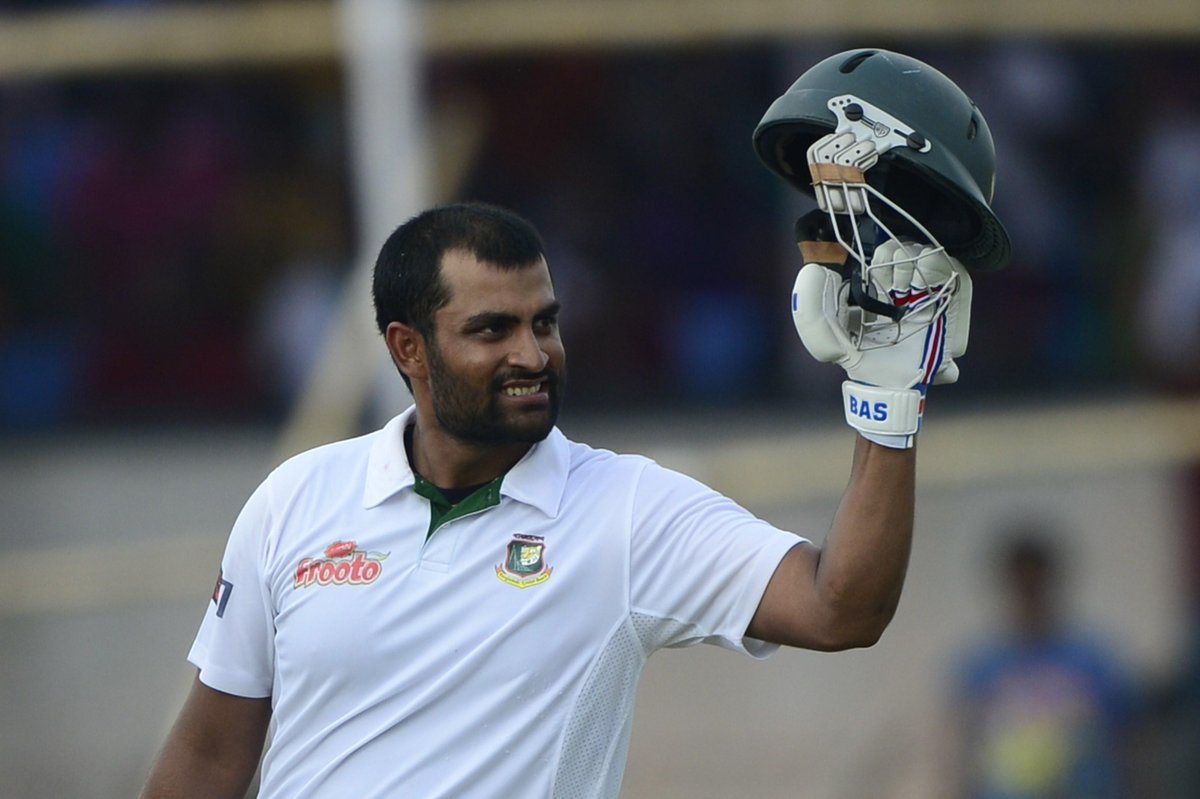 Meanwhile, Tamim Iqbal and Soumya Sarkar have made a comeback on the Bangladesh side. Left-arm pacer Mustafizur Rahman has been excluded from the Test squad.