Serbian Tennis player Novak Djokovic outclassed Russia’s Karen Khachanov in the fourth round clash and secured a place in the quarterfinal of the ongoing French Open 2020 at Philippe Chartier Court on Monday. 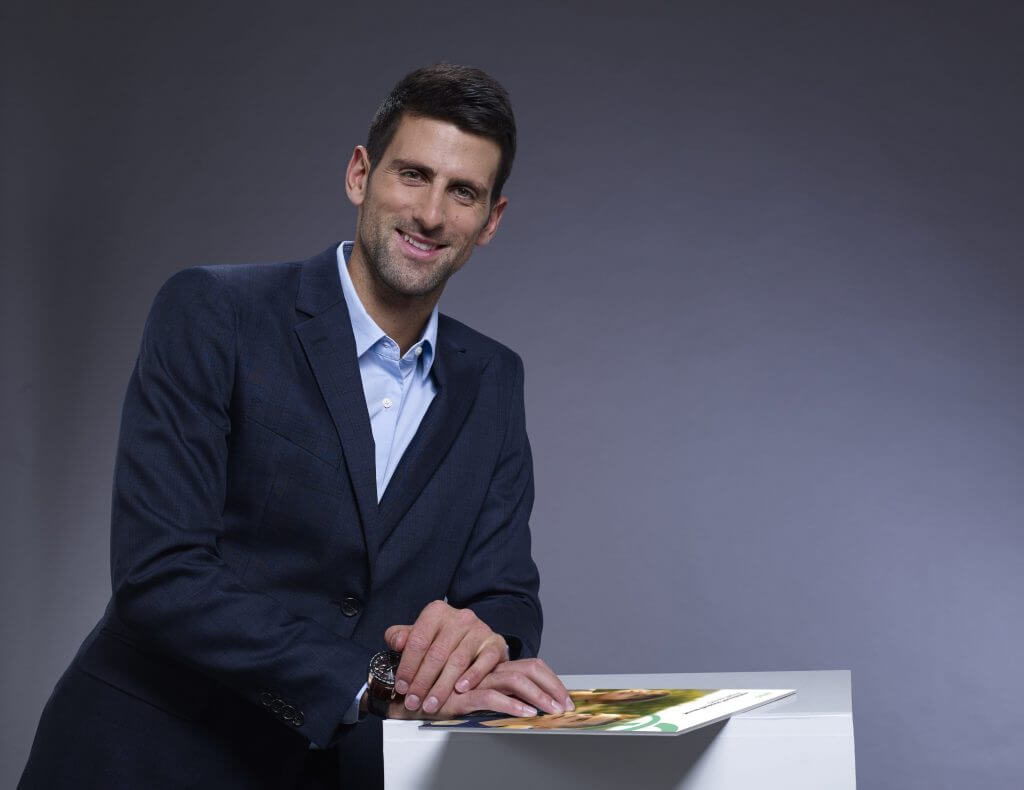 World number 1 played a superb game as he defeated Khachanov by 6-4, 6-3, 6-3. After winning the fourth round he reached at the quarterfinal of the French Open 11 consecutive time in his carrier. It is also the second straight edition in which Djokovic has reached last eight without dropping a set.


Djokovic will lock horns against the winner of the 4th round match between Pablo Carreno Busta or Daniel Altmaier for a spot in semifinals.

Djokovic is the first Serbian player to be ranked number 1 by ATP and he is also the first player from Serbia to win a Grand Slam singles title. His achievements include numerous sports awards like Laureus World Sports award for Sportsman of the year along with BBC Overseas sports personality of the year award.

He has won 17th Grand Slam singles title in his carrier falling behind Nadal and Federer with 19th and 20th grand slam title. If we dissect his titles in different mega-events which he won will include eight Australian Open titles, five Wimbledon titles, three US Open title and one French Open title.

He was also the member of Serbian Davis Cup team in 2010. He is also one of the players who won all the four major trophies once in his carrier. He would definitely want to improve his performance in French Open and increase his tally of winning French Open titles in his illustrious carrier.