When the last Test match between India and England was canceled due to coronavirus concern inside Men in Blue Biosecure bubble and the moment the series between two powerhouse was canceled a report started circulating in English media that few players from their national team will not be boarding the flight for UAE and that report appeared true as Johnny Bairstow(SRH), Chris Woakes(DC) and Dawid Malan(PBKS) pulled out from the second leg of IPL 2021. 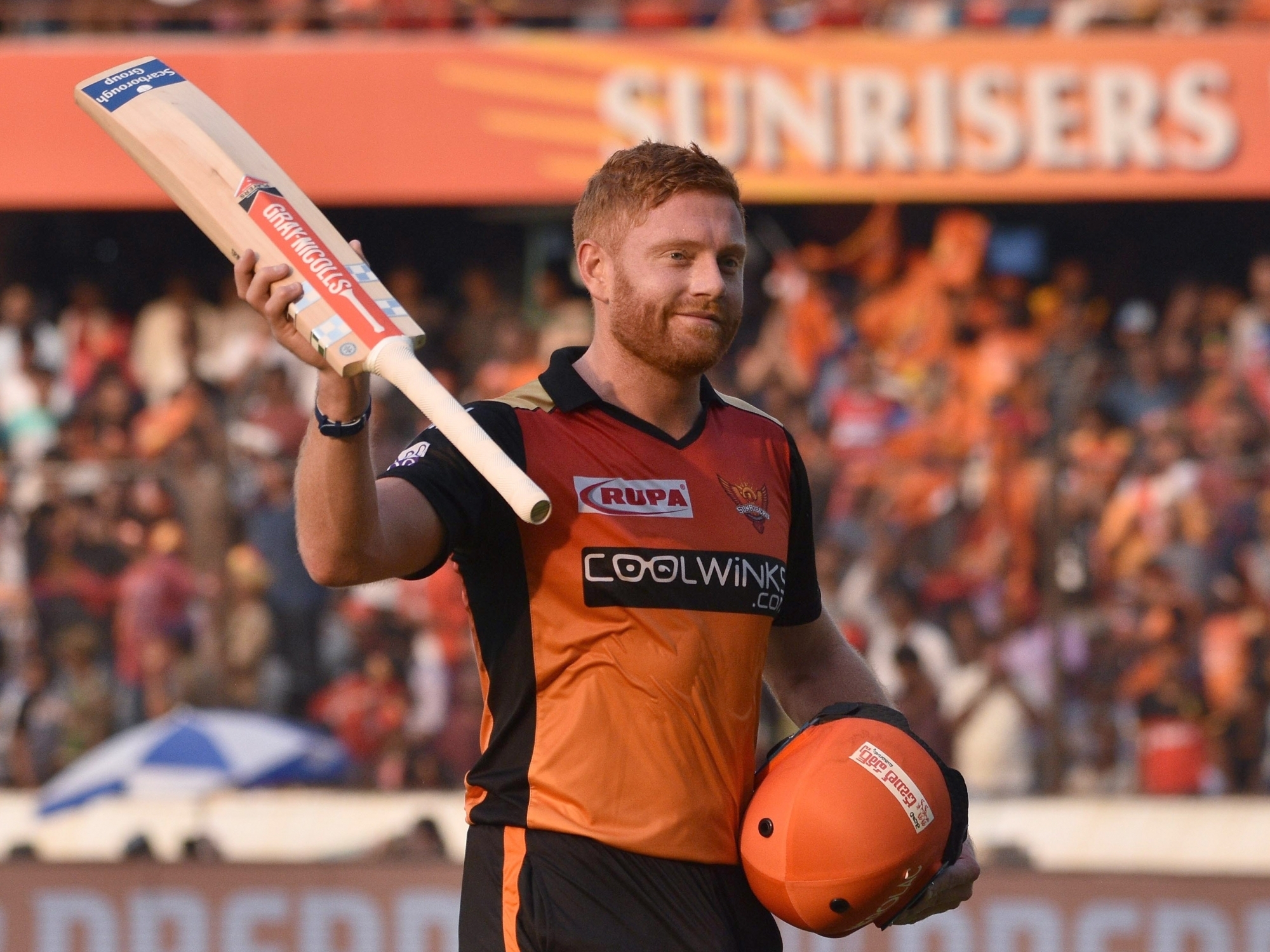 Their immediate replacement has been announced by their respective franchise in few days but the question arises whether these players who have pulled out from IPL 2021 second leg will be retained or consider by other franchises in detail or not. Let us ponder those facts in detail.


IPL is one of the topmost T20 cricket leagues in the world also known as Cash-rich league has taken the T20 league competition to another level and the league has benefitted Indian talent enormously not just in terms of finances but also in terms of fame.