The participation of Australian players in the second leg of IPL 14 is still in doubt as the cash-rich league is all set to conduct their remaining 31 matches in UAE from September 19th and October 10th, 2021. 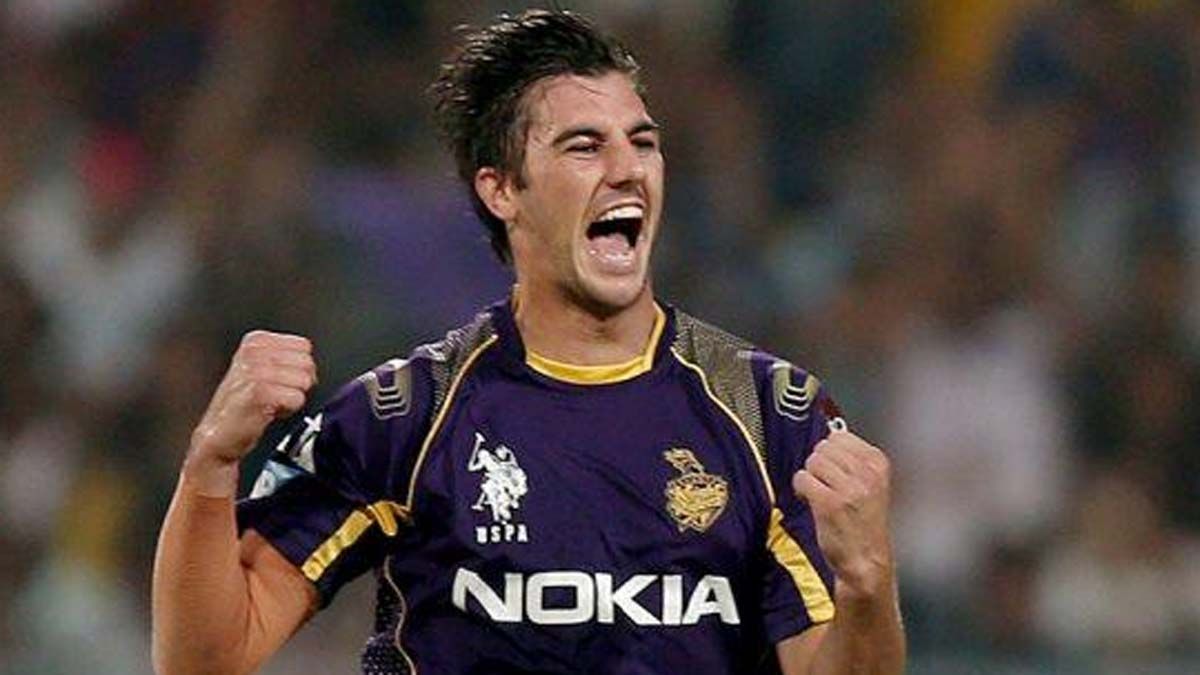 However, KKR star pacer Pat Cummins has denied his participation in the second leg of IPL along with other Kangaroos stars due to their busy International calendar.


Australia is likely to tour West Indies in the month of September and they might need some time to prepare for the upcoming T20 World Cup which is scheduled in India.

Speaking on this matter, Australia limited over skipper Aaron Finch stated that it depends on case to case basis by Cricket Australia as the national board will look at each player’s case individually.

“I have honestly not thought about it. I would imagine it would be conducted on a case-by-case basis by Cricket Australia,” Finch told Sportstar.

Further in the conversation, Finch even hinted that Cricket Australia might opt for England’s controversial rotation policy to manage players’ workload amid the jam-packed schedule.

“I don’t think the players themselves like resting from international cricket. But definitely, with the increased squad sizes due to COVID-19 bubbles, there are a lot of players on tours. So we will need to look at options to ensure these players are playing games,” the 34-year-old added.

Several Australian stars are part of IPL which include the likes of Steve Smith, Pat Cummins, Jhye Richardson, Andre Tye, Marcus Stonis, and other officials from Australia.