Dawid Malan is an English cricketer, who plays for England and Middlesex. He was born on 3 September 1987 in Roehampton, London. He is a left-handed batsman and occasionally bowls leg-spin. 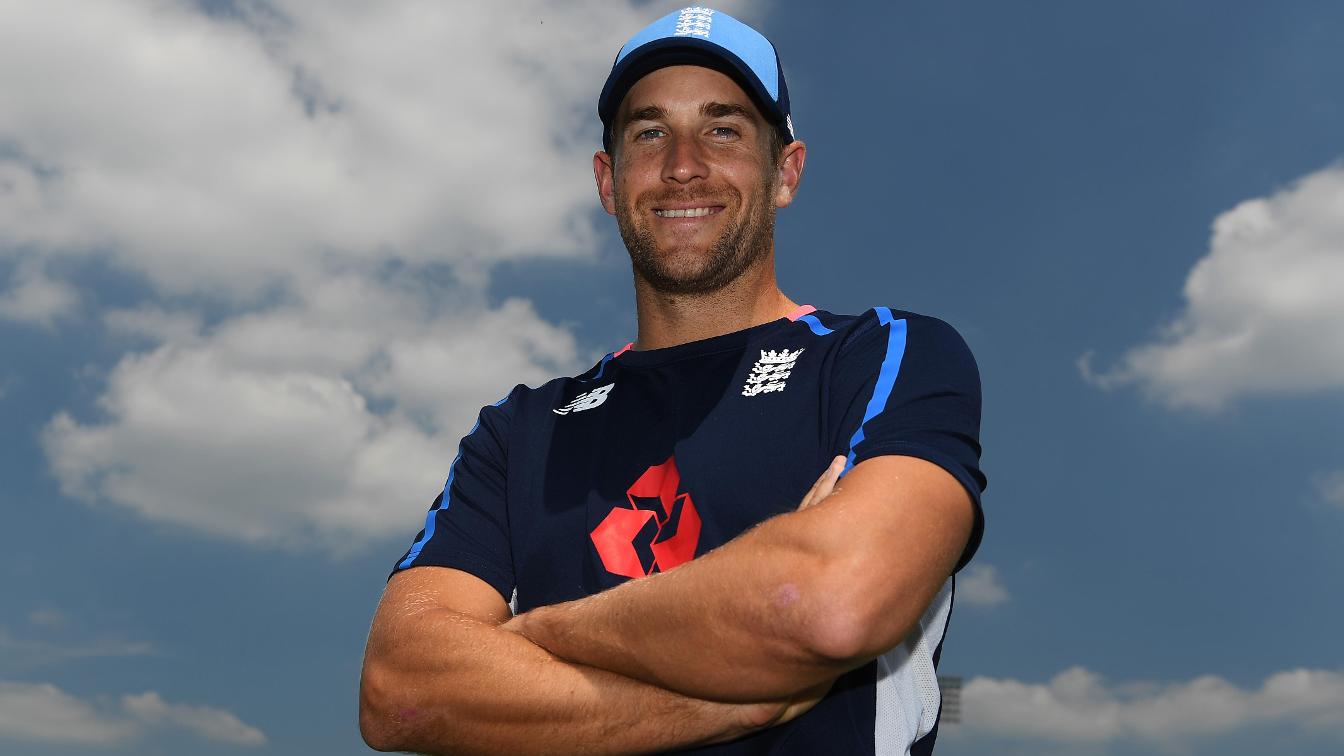 He inherited the cricket skills from his father Dawid Malan Sr., who was a right-arm fast bowler and a right-handed batsman and played domestic cricket for both England and South Africa.

He made his first-class debut for Boland against Border and scored his maiden fifty in the match. Later, he went on to play 188 first-class matches scoring 11,229 runs with the help of 25 hundred and 59 fifties. He made his List A debut for Boland against Border on February 12, 2006, and scored duck in the match.

He made his T20 debut for Surrey against Middlesex at the Oval and scored just 11 runs.

Dawid Malan made his T20 international debut against South Africa at Cardiff on June 25, 2017, and scored 78 matches in the debut match. 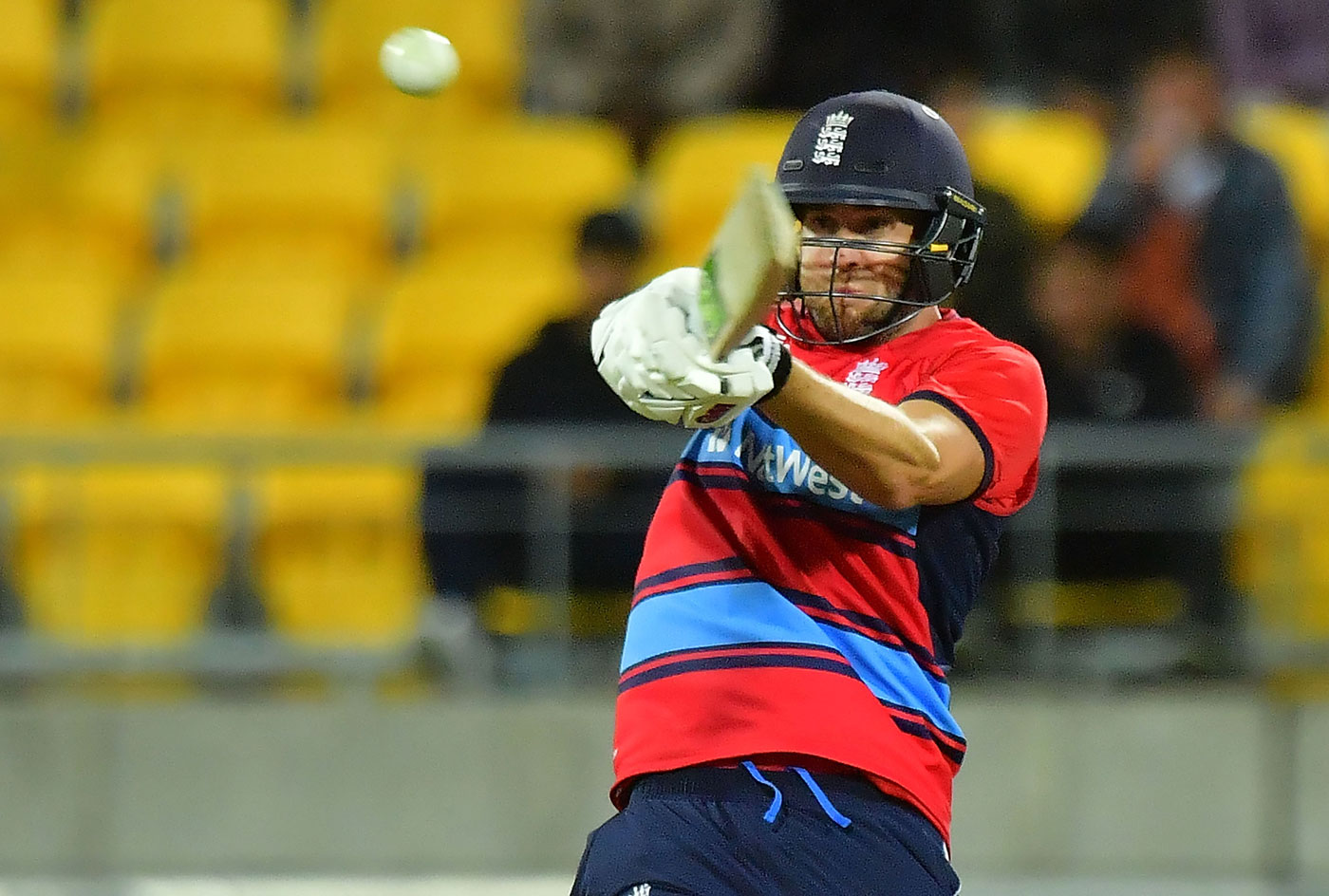 He made his test debut against South Africa at the Oval on July 27, 2017, and scored only 11 runs in the match.

He has played only single ODI in his career against Ireland and scored 24 runs in the match.

He is yet to make his mark in international cricket. Despite bundles of talent and sound temperament, he is yet to pile up huge runs in all conditions.