Indian team suffered a humiliating defeat against arch-rivals Pakistan by 10 wickets in their opening encounter of T20 World Cup 2021 and they have to win their remaining matches in order to qualify for the semifinal round of marquee event. 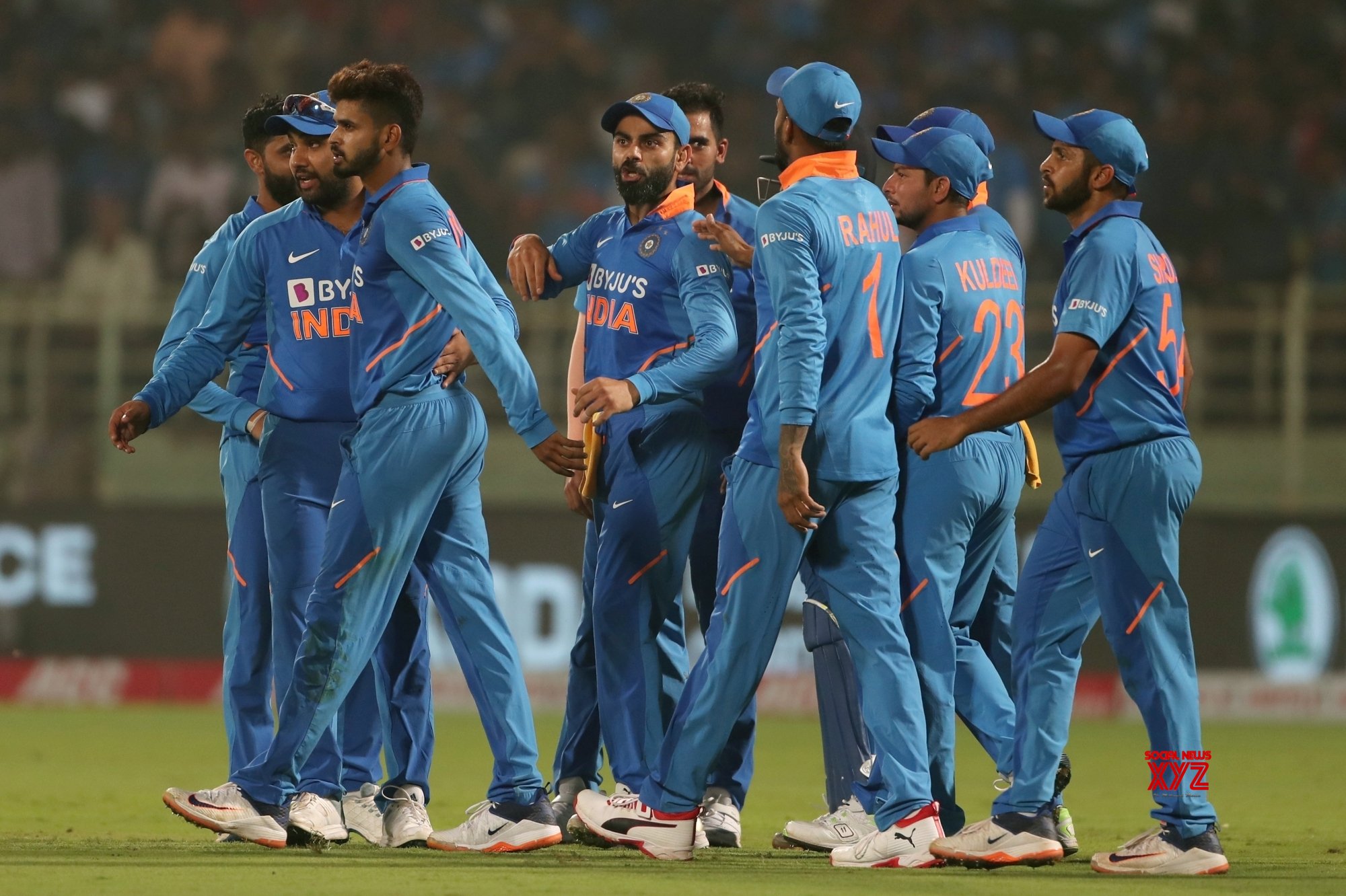 Indian team before Pakistan match was touted as “Favorites” to win against the latter and also to win T20 World Cup title and their defeat against Men in Green have dented their hopes to a certain extent. They will be next locking horns against New Zealand followed by Afghanistan, Scotland, and Namibia.


None of these matches would be easy for India and they have to win all the matches in order to place their name in the Top 4 of T20 World Cup 2021.

The question arises that whether team India bounces back in this tournament after facing this humiliating defeat against Pakistan in detail.

Overall, It looks ideal for India to make comeback in T20 World Cup 2021 and all they need to do is to bring their A-game together on the field and if they do that none of the other teams can challenge India in UAE conditions where they have recently played IPL 2021.