Universe Boss Chris Gayle might have lost his charm as batter who used to gave nightmares to the best bowlers of the world in his prime, and when the star batter was on song very few bowlers could get him out.  IPL being the top most league in the world where top players in the world compete under one roof and players like Gayle, Mccullum, De Villers have ruled this marquee event in their prime.

Here we will walk into the memory lane and we have named it as “Blast from the past” where we will be sharing the incident of 2013 about Universe Boss Gayle who scored blistering 175 runs in 66 balls and in his innings he hit 17 sixes complemented by 13 boundaries for RCB against Pune Warriors India. 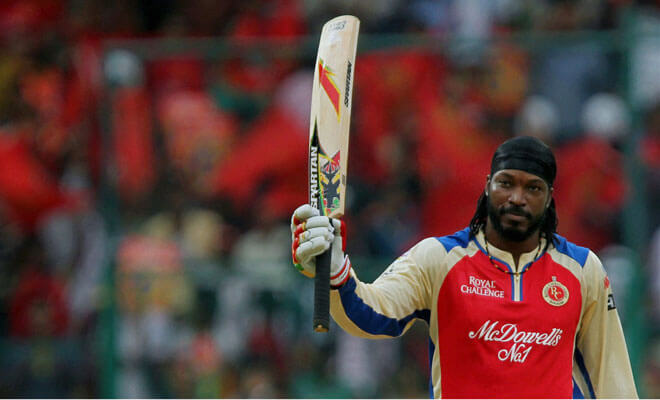 The match was held at Chinnaswamy Stadium in Bengaluru and with his score of 175 runs he recorded his highest individual score in the IPL and even looked comfortable to score double century.

With his score of 175 his team RCB scored 263 runs in their quota of 20 overs along with this he shares record of hitting most sixes in an innings and hitting fastest hundred.

He gave all round performance in bowling too by clinching two wickets and eventually Pune Warriors India faltered to chase down the target and RCB registered the victory.

Universe Boss Chris Gayle has pulled out from the tournament in the next edition of IPL but he will be terribly missed as Chris Gayle on his day can destruct any bowler in the world.

For the first time in IPL history, none of Chris Gayle or AB De Villiers will be part of an IPL season. Two pillars of the IPL and played huge part in its success.

Chris Gayle record in IPL is blistering as he was one of the fastest batsman in IPL to score 4000 runs and also he was the first batsman to hit 300 sixes in the cash rich league.

The year 2012 was special for KKR in many ways as they won their inaugural title of cash rich league in that year under the leadership of talismanic skipper Gautam Gambhir as Kochi Tuskers was disbanded in the year 2012 and every team had to play the other team twice one at home and one away and KKR brought back Brendon Mccullum back in the year 2012 along with Sunil Narine was added in the squad for $700,000 and the team replaced and Trevor Bayliss was appointed as the new coach of KKR in the same year they launch a new marketing campaign which was named as “New Knight new Dawn” . Narine and Gambhir were the leading performers for the franchise in the bowling and batting department respectively.

Skipper Gambhir was the second highest run getter of the tournament with six half centuries under his belt in that marquee event and Narine emerged as the secret weapon for Knight Riders in the crunch matches where he went on take five wicket haul for KKR by giving away only 19 runs and he was also declared man of the match in that contest against Kings X1 Punjab. 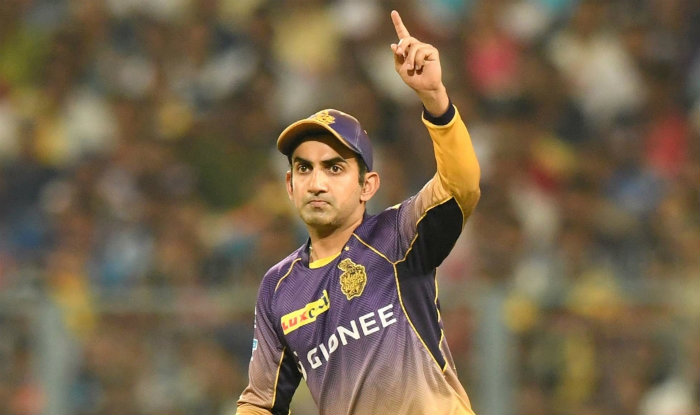 Manvinder Bisla played a very important role in the victory of Knights against defending champions Chennai Super Kings with his impressive batting performance where he amassed 89 runs from 48 balls and Jacques Kallis scored 69 runs from 49 balls to become winner of the tournament.

Bisla was announced the man of the match and Narine was declared as man of the series. However their fairytale performance in IPL 2012 qualified for Champions League T20 which was held in South Africa and they were placed in Group A along with Delhi Daredevils, Perth Scorchers, Auckland aces and Titians. and they were eliminated in group stage.