Sneh Rana is an Indian Cricketer hailing from Dehradun, India. Sneh Rana was born on 18 February 1994 in Dehradun, Uttarakhand. And now, she is 28 years old as of 2022. Her father name is Late. Shri Bhagwan Singh. Sneh completed her schooling from Doon Valley Public school and College from her hometown itself. From a very young age Sneh started her playing cricket and took the game very serious.

Sneh Rana was born in a poor family as her father late Shri bhaghwan Singh was a farmer and had limited resources of income in her family. Sneh also had younger sister, Ruchi Rana. In an interview, Ruchi stated that Sneh was a all-rounder from very young age as she was good with her studies plus she was interested in sports. In her younger days, Sneh also played tennis, football and badminton.

Sneh Rana started playing cricket at the age of 9 where she joined her first junior level club called “Little Master Cricket Club” in Dehradun. Sneh first cricket coaches were Narender Shah and Kiran Shah. At that time, BCCI did not affiliate Uttarakhand’s cricket association so therefore, Sneh moved to Punjab to play cricket under affiliated association.

With the help of Narender Shah coaching and guidance, Sneh got selected for Haryana under-19 team but due to lack of playing time she left the team and went to Amritsar for her higher studies but also with education she continued her training. In Amritsar, Sneh met another coaches, Madhu Arora and Prakash Chand

In 2021, Sneh Rana got selected in India’s Test team and made her Test debut on 16 June 2021 vs England. In her Test debut she played only one match and scored 82 runs in two innings and also grabbed 4 wickets with her heroic performance. Later on, She got selected in the Indian squad for the 2022 Women’s Cricket Cup in New Zealand.

As a result, Sneh Rana also made a record as she became the first Indian cricketer, male or female, to score of 50+ and a four-wicket haul on Test debut.

In 2014, Sneh Rana was one of the most optimistic cricketers in India. Despite being young at age, she was handed her T20I and ODI debut and she seemed destined become one of the best all rounder in women’s cricket. But the struggle was real for sneh as she got injured while training and had a serious knee injury which made her sit for 5 years.

Sneh Rana is the first ever Indian cricketer (men/women) with a 50+ score and 4+ wicket haul on Test debut.#ENGvIND 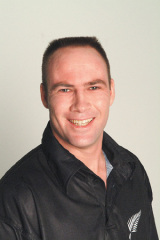 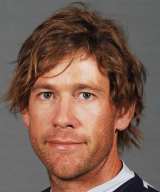 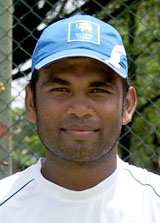 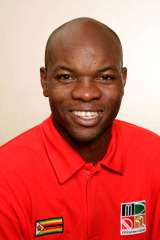