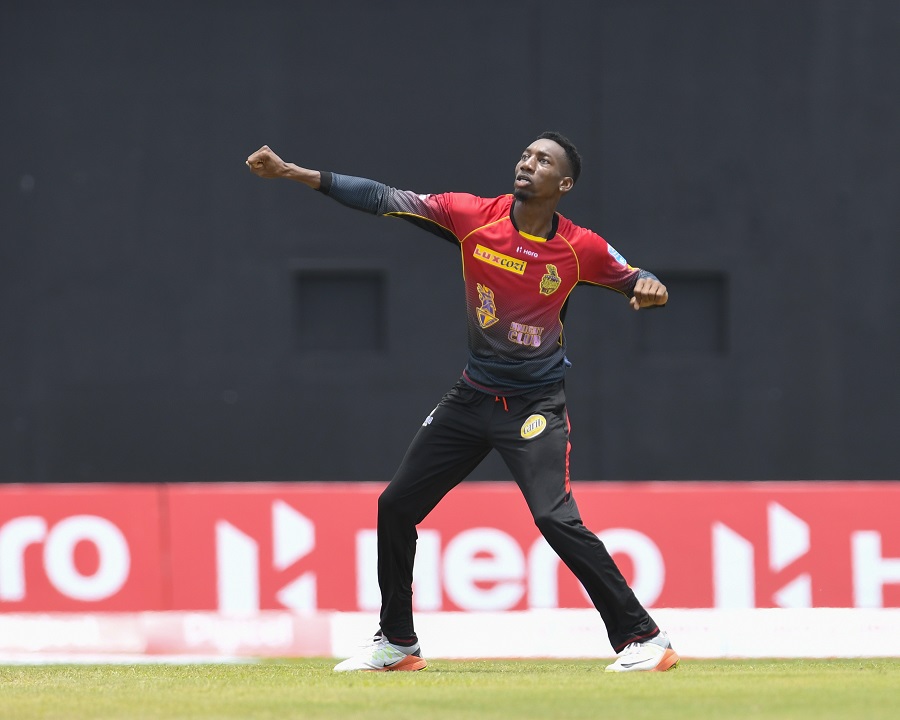 The Trinidad and Tobago team is currently captained by Dwayne Bravo. The team is being coached by Brendon Mccullum. 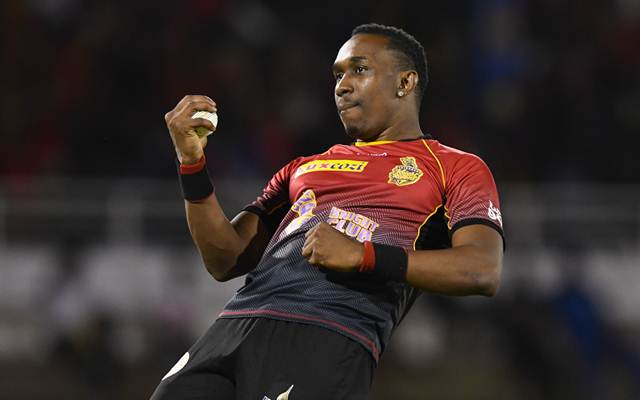 Dwayne Bravo is one of the most prolific names in the shorter format of the game not just for his country West Indies but for all those franchises that he has been a part of. Bravo is considered as one of the greatest bowlers in the shorter format of the game with the amount of variation that he possesses and a slower ball that can deceive even the greatest of the great.

Dwayne Bravo was ruled out of the 2019 Caribbean Premier League due to an injury but will be back this time around to entertain one and all. Bravo has Bin a part of of the Trinidad and Tobago based franchise from the inaugural season and has played 69 matches in which he has managed to to take 36 catches and is at number 1 in the list for top 5 best fielders in Trinbago Knight Riders. 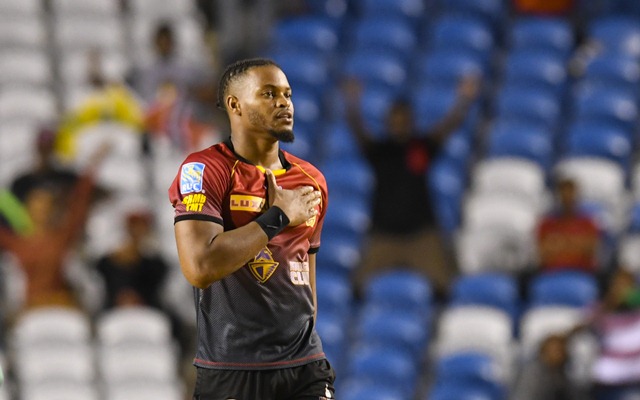 Javon Searles Is an all-rounder who features for Trinbago Knight Riders in the Caribbean Premier League. Has represented Westindies at the under 19 level and as also featured for them in the under 19 World Cup of 2006 which was held in Sri Lanka. He has been a part of the Kolkata Knight Riders franchise in the 2018 IPL season but did not manage to make a mark for himself. He has been a part of TKR  since 2014 and has managed to play 42 matches for them.  he has taken 26 catches and his second in the list for top 5 best fielders in Trinbago Knight Riders. 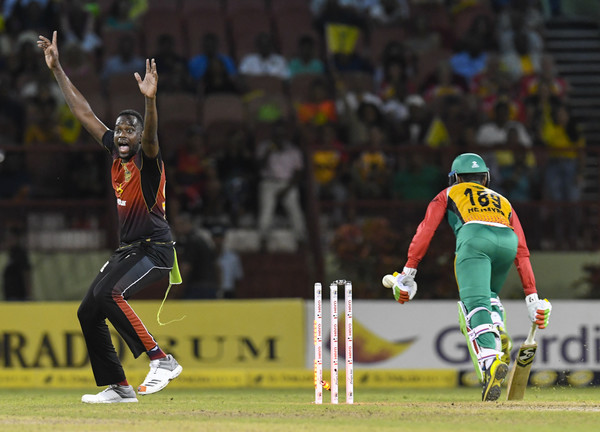 Kevon Cooper is a 31 year old all rounder from Trinidad and Tobago. Cooper has had a successful T20 career around the globe due to his ability to bowl and at the same time score some quick fire runs while batting. He possesses the ability to receive the batsman with the use of slower balls and cutters and is athletic on the field.  He has been a part of the TKR team from 2013 to 2018. Featured in 56 matches for them and took a total of 22 catches as a result he is number 3 in the list of top five fielders in Trinbago Kinght Riders. Darren Bravo 31 year old left hand batsman who plays for Trinadad and Tobago in the domestic circuit. On the international stage he has represented the West Indies in all three formats of the game. He has been a part of the Trinbago Knight Riders since 2013 and has managed to play 69 matches for them.

He has taken 19 catches and is number 4 in the list for top 5 best fielders in Trinbago Knight Riders. On the international stage has been most successful in Test cricket but as far as the Caribbean Premier League course he has done quite well and will be eagerly looking forward to the upcoming season.

Khary Pierre 28 year old Trinidadian cricketer who bowls slow left-arm orthodox. He made his International debut in November 2018 and has featured in One Day Internationals and T20 Internationals for the West Indies Cricket Team. He has been a part of the Knight Riders since 2017 and has managed to play 25 matches for them. In his 25 matches he has taken 15 catches and is on number 5 in the list for top 5 best fielders in Trinbago Knight Riders. 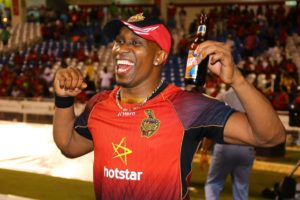 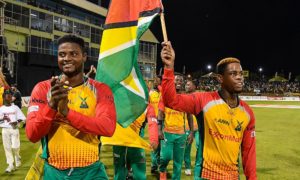 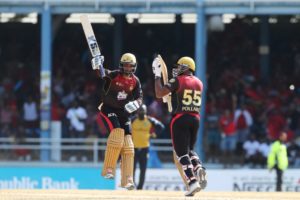 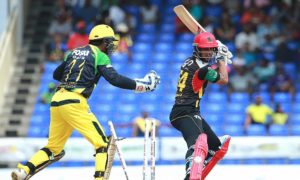