Trinbago Knight Riders are the successful side in the history of the Caribbean Premier League by winning three CPL trophies over 7 seasons. They bagged the CPL title three times – 2015, 2017, and 2018. In 2018, they defended their CPL title by winning it for the successive second year.

Dwayne Bravo led Trinbago to three titles. In the last edition, Pollard led the side as Bravo ruled out of the season. Trinbago Knight Riders entered into the playoffs each and every season. They have produced some quality batsmen in CPL since 2013. For the latest edition of CPL, they also added Tim Seifert and Sikandar Raza in the batting unit of TKR. Ramdin has played three seasons for Trinbago Knight Riders in CPL as a wicket-keeper. The middle-order batsman aggregated 809 runs from 40 innings at an average of 33.70 including five half-centuries. Against Patriots in 2017, he played his best knock of 59 off 35 balls. 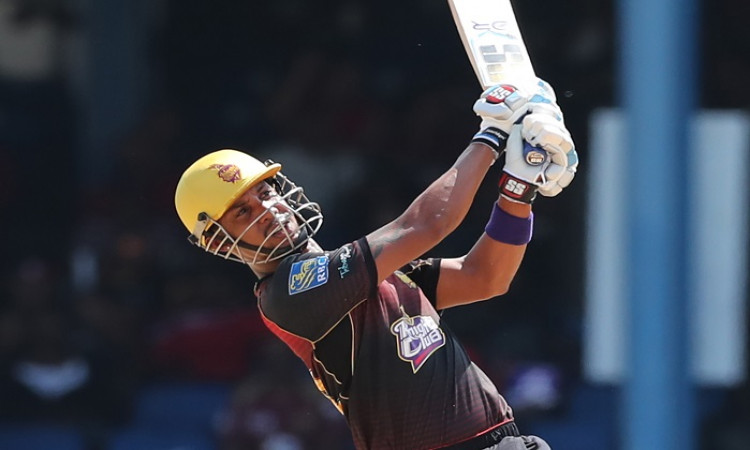 His best knock came against St Kitts and Nevis Patriots, smashing 90 runs off 45 balls with 6 sixes. His other top knock was recorded against Tallawahs, scoring 86 off 42 balls. His 39-balls 63 against St Lucia is also regarded as his best knock. 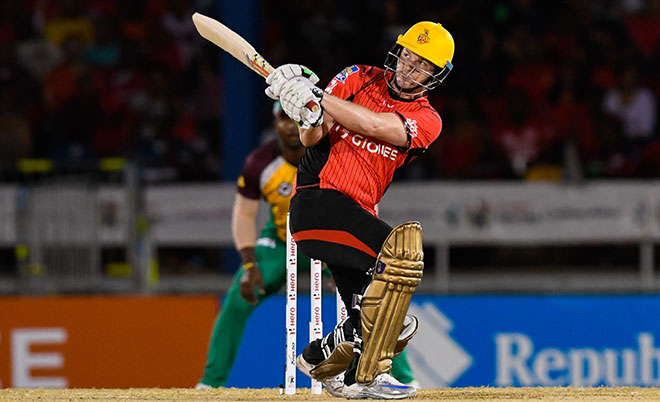 The Kiwi opener has been pivotal for Trinbago at the top-order. After making the debut in 2016, the opener scored 382 runs in 11 matches to put a big impact on CPL. Colin Munro is now the leading run-getter for Trinbago, scoring 1546 runs from 45 innings at an average of 40.68 striking at 137.91. He is the only Trinbago player who has scored a century in CPL which came in his first season for the franchise.

Munro was also in top form in 2018 to help TKR to record 3rd CPL title and also the leading run-scorer of the season. He aggregated 567 runs from 13 matches at an average of 51.54 including six half-centuries. In the important final match, he contributed unbeaten 68 runs off 39 runs. 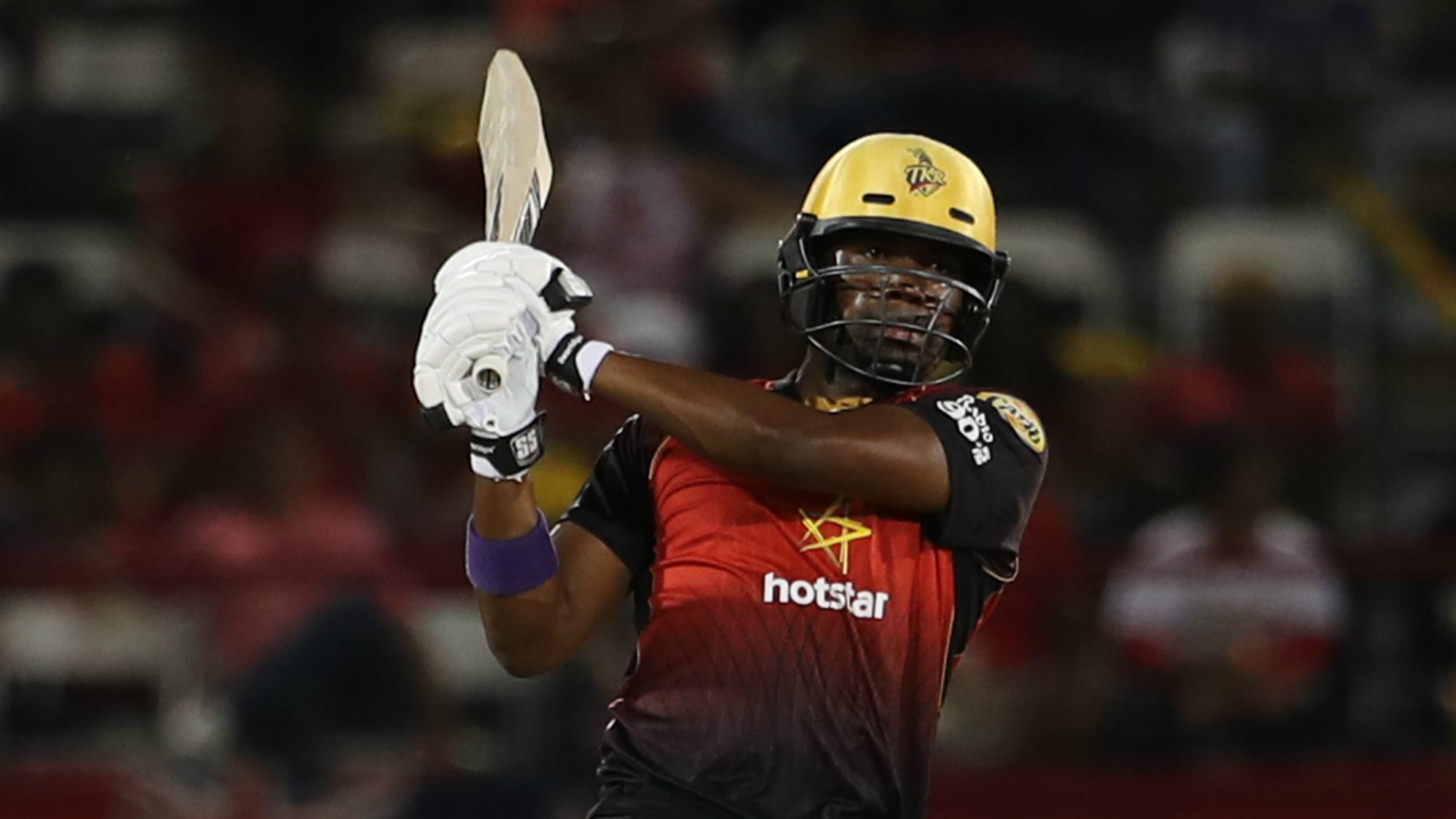 Best Batsmen of Trinbago Knight Riders: Darren Bravo is one of the vital players in Trinbago who has played all seasons in CPL for Trinbago. At top-order, he has played some handy knocks. From 69 matches, he scored 1429 runs at an average of 30.40 including 8 half-centuries. In 2018, Bravo aggregated 353 runs from 13 matches at an average of 39.22.

His best knock was also recorded in the same year against St Lucia, scoring unbeaten 94 off just 36 balls. During this knock, he hit 10 huge sixes to become the 3rd player to hit 10 sixes in a single inning. He has 93 sixes in CPL to his name – the 2nd highest in CPL after Gayle (125). 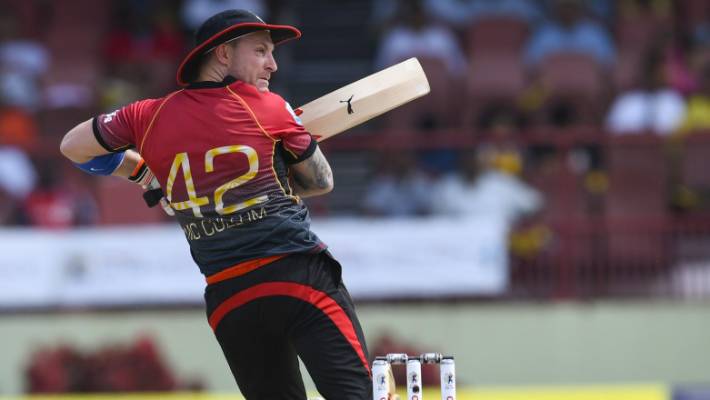 The current Trinbago coach appeared in three seasons for Trinbago Knight Riders. He has been excellent with his hard-hitting abilities. He won two CPL finals in 2017 and 2018. In the final of 2018, he also scored 39 with the bat.