Last 24 Hours only few things were trending on the microblogging sites, Twitter one of them being Virat Kohli who step down from Captaincy’s post after T20 World Cup 2021.

The Press release which was shared by BCCI thanking Kohli for his contribution as skipper of the shortest format of the game and the board is looking to a handover leadership role to someone considering future road map and when it comes to future likes of Rishabh Pant, Jasprit Bumrah, and Kl Rahul anyone out of these three will be given leadership role along with Rohit Sharma who is most likely to become skipper now in T20 format after World Cup 2021 and these players can be groomed under Sharma so that smooth transition of leadership from Rohit to young players can take place with the passage of time. 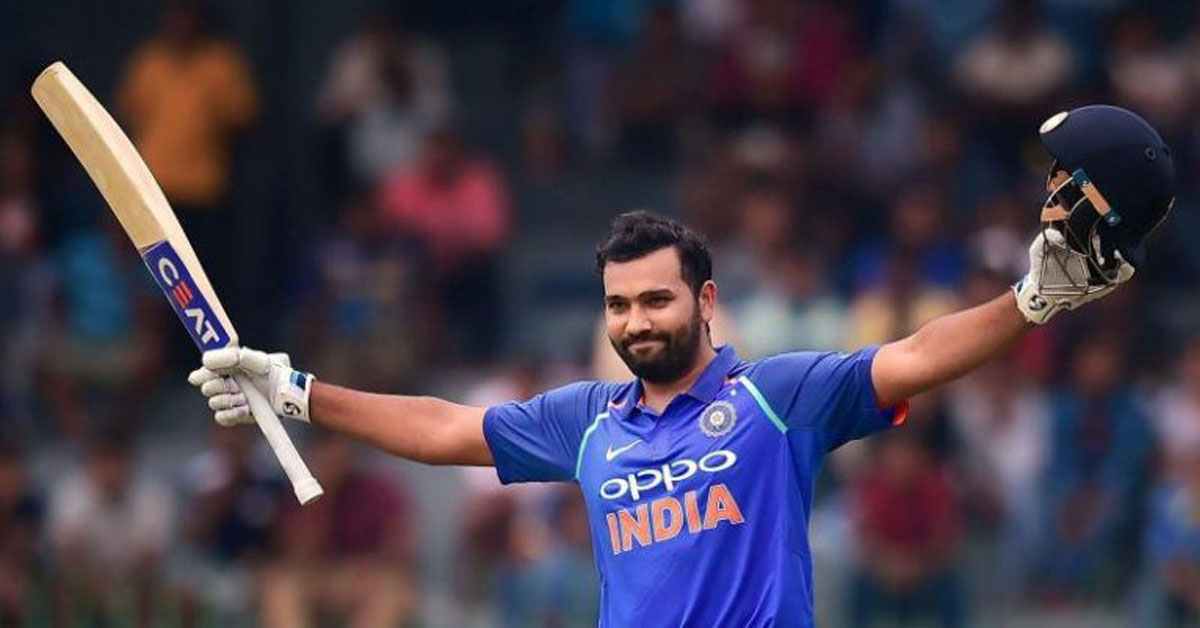 “Pant is a serious contender but you can’t rule out KL also as he is an IPL captain. The darkhorse will be Jasprit Bumrah,” a BCCI source was quoted as saying by Cricket.com.

“Virat knew that he would have been removed from white ball captaincy. If the team doesn’t do well at the UAE World T20, he was gone for good as far as white-ball leadership is concerned.”

“He just reduced a bit of pressure on himself as it would seem that he is there on his own terms. It might not happen for 50 overs if the performance in T20 hits a downward spiral,” he said.

There is one more report which emerged that Virat Kohli suggested to remove Rohit Sharma from the Vice Captain role in white-ball formats as the latter is 34 years old and advocated to make KL Rahul as ODI and Pant as skipper of T20.

“This didn’t go down well with the Board which believes that Kohli doesn’t want an actual successor,” a Board source said.

“The problem with Virat is his communication. In the case of MS (Dhoni), his room would be open 24×7 and players could just walk in, play the PS4, have a meal and let their hair down and if required talk cricket. Beyond the ground, Kohli is literally incommunicado,” a former India player,” a former Indian player stated.