When we talk about Varanasi the first picture which comes to your mind is land of spirituality which is true and I can certainly relate to it as I am from the city but city is not only about spirituality, food and classical singers and dancers there have been people from the city who made it big in the field of Sports but unfortunately we don’t talk about it. Mohammad Shahid a player from Varanasi who is considered as the one of the greatest field hockey players of all time inspired several stars of Hockey including Magical Dhanaraj Pillay who said on numerous occasions that he was inspired by watching Mohammad Shahid dribbling skills. 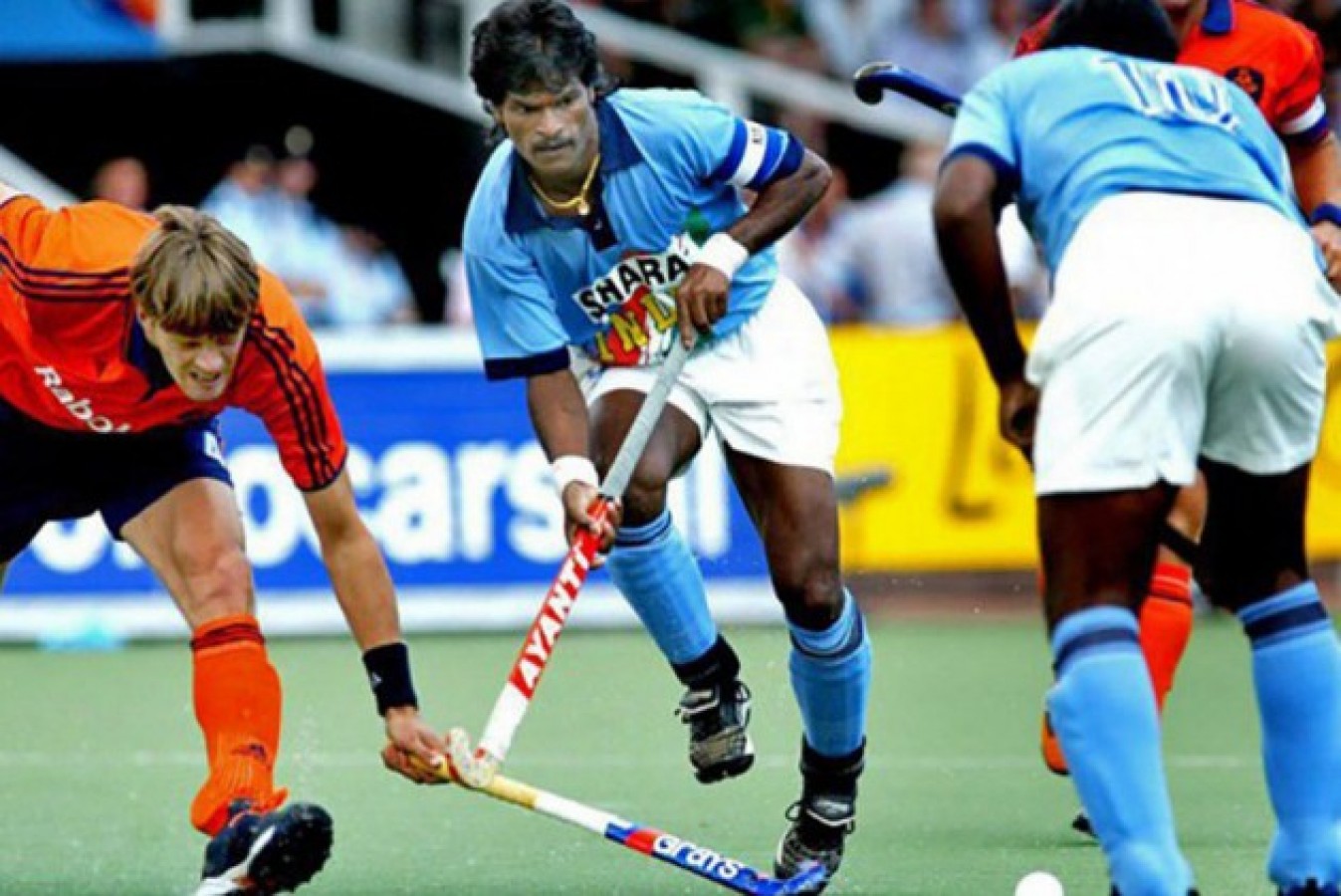 In other words, He was one of the best dribblers produced in the sport of Hockey till date but sadly his name has been forgotten from the history inspite of playing an important role in guiding India towards winning gold medal in 1980 Olympics where India won gold medal under the leadership of V Bhaskaran and two players who played an important role was  Zafar Iaqbal and Mohammad Shahid.

The sad part is UP Government has not named any stadium on his name and the current Indian national side who won bronze medal in Tokyo 2020 Olympics includes a player known as Lalit Upadhyay who also hails from Varanasi. Recently Neeraj Chopra ended India’s 100 year wait of winning medal in Athletics by winning gold medal in Javelin Throw but the city of Varanasi had also produced good track and field athlete who went on to bring laurels for India. Let’s reveal few track and field athletes from the city in detail . 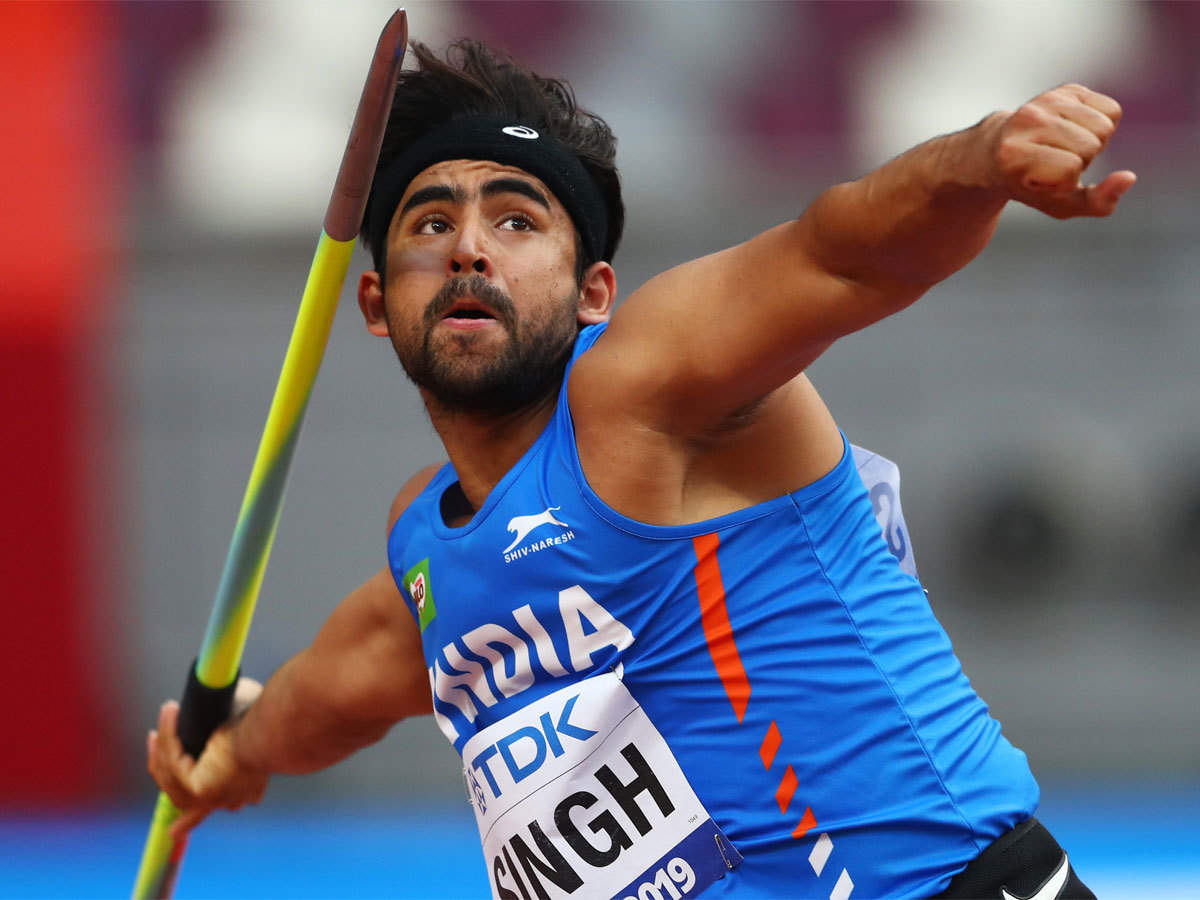 There have been athletes like Narsingh Yadav in Wrestling and Singh sisters in basketball who hails from the city. When we talk about athletics facilities in the city it needs lots of grooming and good stadiums where athletes can practice and there are stadiums like BHU, Sigra Stadium but the facilities at those stadiums needs to be upgraded. In September 2021, Athletics Federation of India decided to choose Uttar Pradesh as the hub for Junior Athletes and decided to run their talent search programme which also included four other states like Punjab,Harayana, Kerela and Karnataka.

Varanasi needs atleast one good track stadium as UP as state has very limited track and field  stadium  including the one in Lucknow named after Babu Banarsi Das stadium and at SAI centres and in comparison to some of the other states including Kerala and Harayana who have atleast 10 and 20 rack and field stadium is something UP government can take inspiration from and built atleast 5-10 stadium in the state including one in the city as the holy city has produced lot of talented players and until and unless there is no facilities of Athletics in the city players would not come up by the ranks. 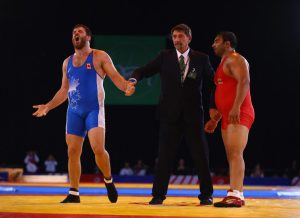 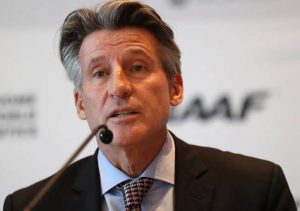 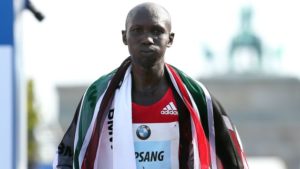 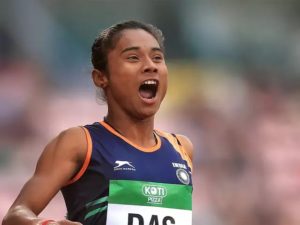