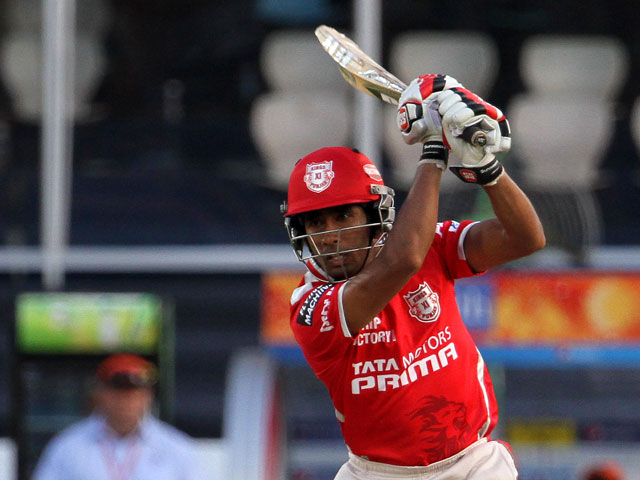 Known best for his incredible skills behind the wickets, Wriddhiman Saha is regarded as one of the most accomplished glovemen in world cricket today. His reflexes and agility have made him a regular in the Indian Test team, where he has enjoyed great success both while keeping and batting.

Saha’s skills with the bat might not be as celebrated as his skills with the wicket-keeping gloves, but the man from West Bengal has played many a memorable inning. Some of them have come in the IPL, where Saha has represented Kolkata Knight Riders, Chennai Super Kings, Kings XI Punjab, and Sunrisers Hyderabad in the past.

Some of these knocks are recounted here in this list of the Best Batting PerformanceWriddhiman Saha in IPL career. 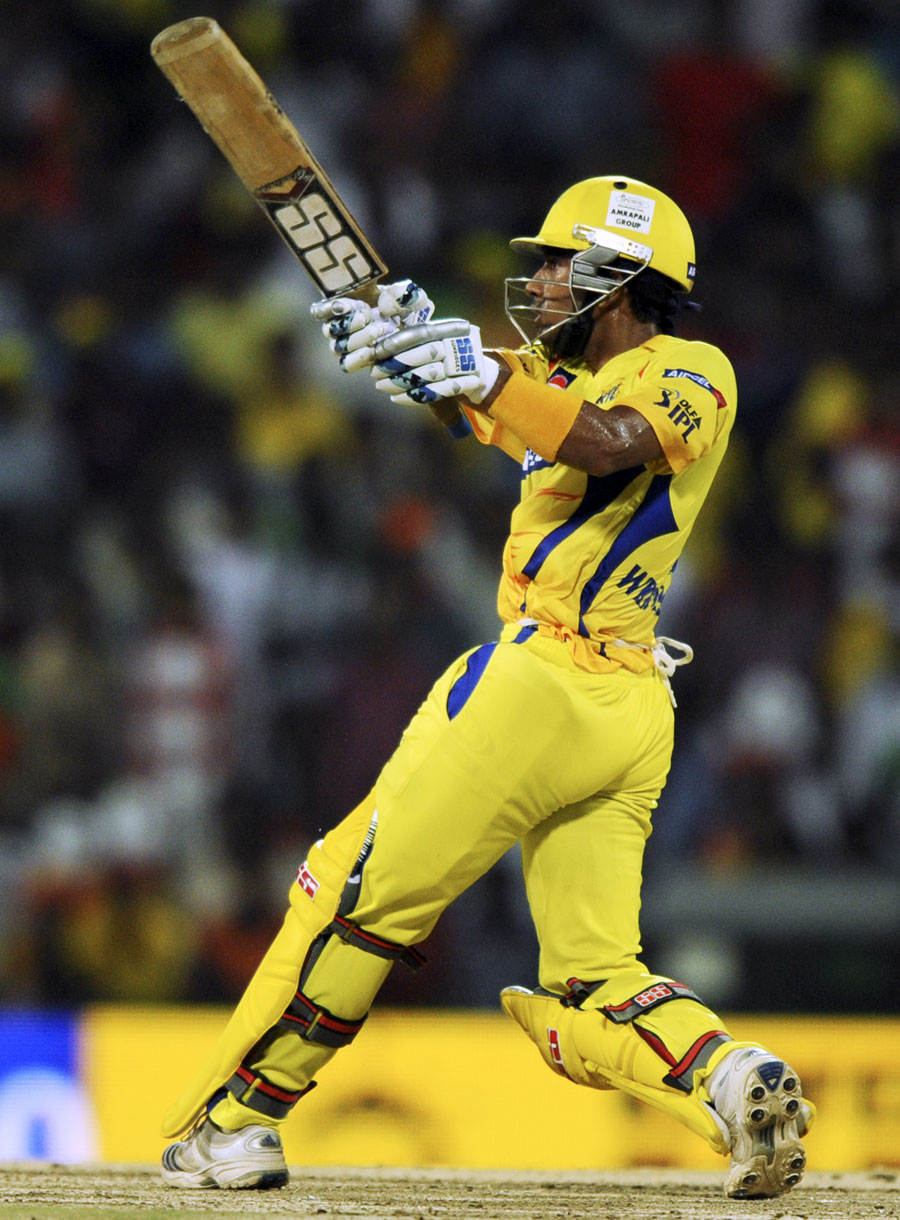 While this may not seem like the most spectacular knock, Saha’s unbeaten 46 off 33 balls for Chennai Super Kings against Kochi Tuskers Kerala proved vital in securing a tight win for the men in yellow. Batting first, CSK looked to be in big trouble, losing regular wickets until Saha came to the crease. The wicket-keeper smashed 1 four and 3 sixes in his knock, top-scoring as he took his side to 152/5 in 20 overs. In reply, Kochi could not handle the disciplined effort of the CSK bowlers, ending up 11 runs short of 141/5 in their 20 overs. Saha was rightfully awarded the man of the match for turning the game in his side’s favour with some excellent hitting. 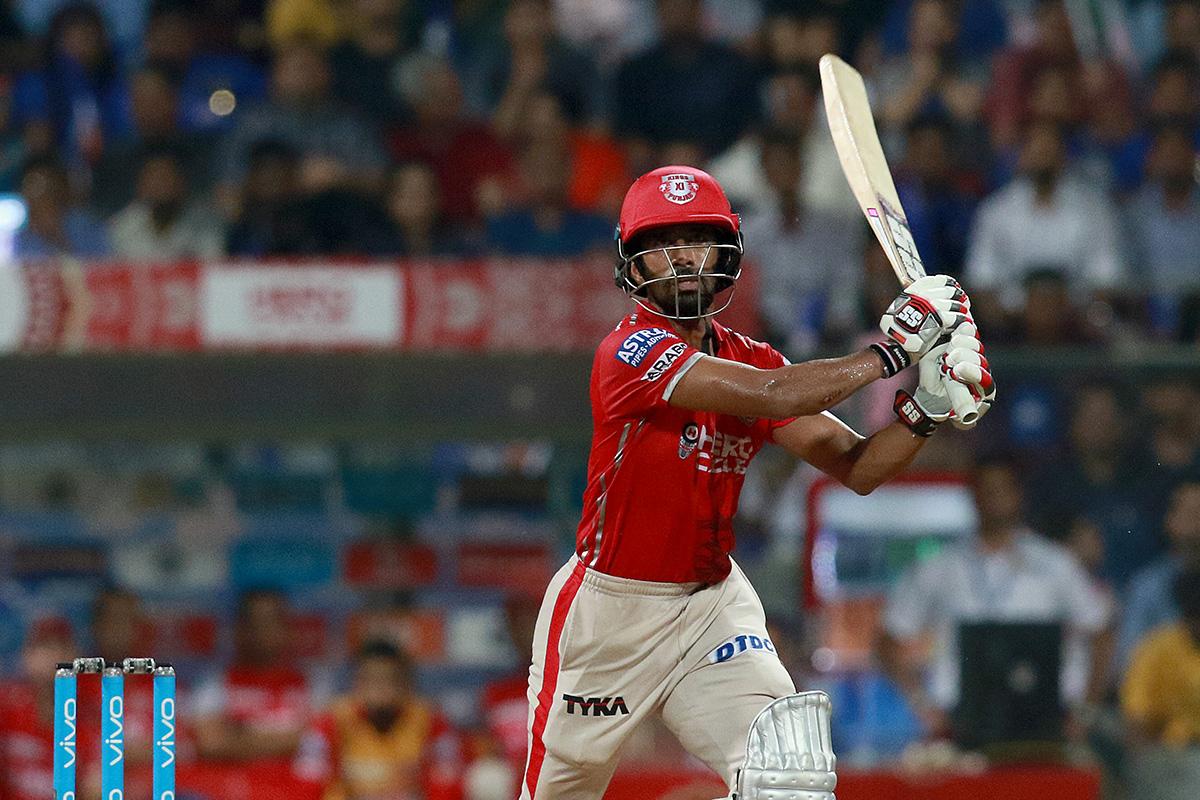 Next up on this list of the top 5 innings of Wriddhiman Saha in IPL matches is a half-century he scored for Kings XI Punjab against Mumbai Indians in 2016. Batting first, Mumbai have restricted to just 124/9 in 20 overs thanks to 4/15 from Australian Marcus Stoinis. Kings XI rode high on the back of half-centuries from Saha and Murali Vijay, with Saha top-scoring with 56 off 40 balls. The diminutive keeper stroked 6 fours and 1 six in his knock that took his side home with 3 overs and 3 wickets to spare. 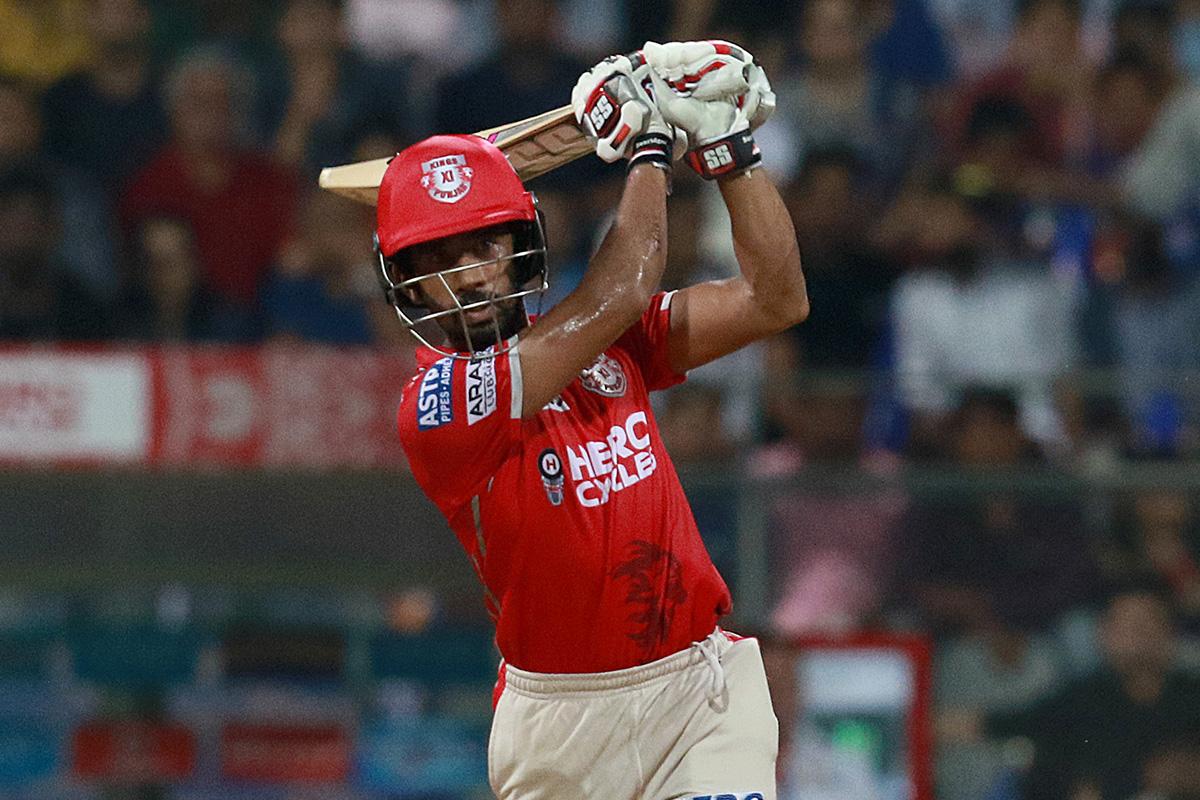 We go back to the inaugural edition of the tournament for the next entry on this list of the top 5 innings of Wriddhiman Saha in IPL matches with his sparkling half-century against Kings XI Punjab in 2008. Playing for his local Kolkata Knight Riders, Saha was helping his side chase down a target of 179 that Kings XI had set for them. Unfortunately for KKR, only David Hussey (71 off 46 balls) contributed alongside Saha with the bat, which ultimately led to their defeat. Playing one of his first-ever games in the tournament, Saha scored a sparkling 59* off just 32 balls with the help of 2 fours and 4 sixes to give his side a fighting chance, only to end up 9 runs short in the end. 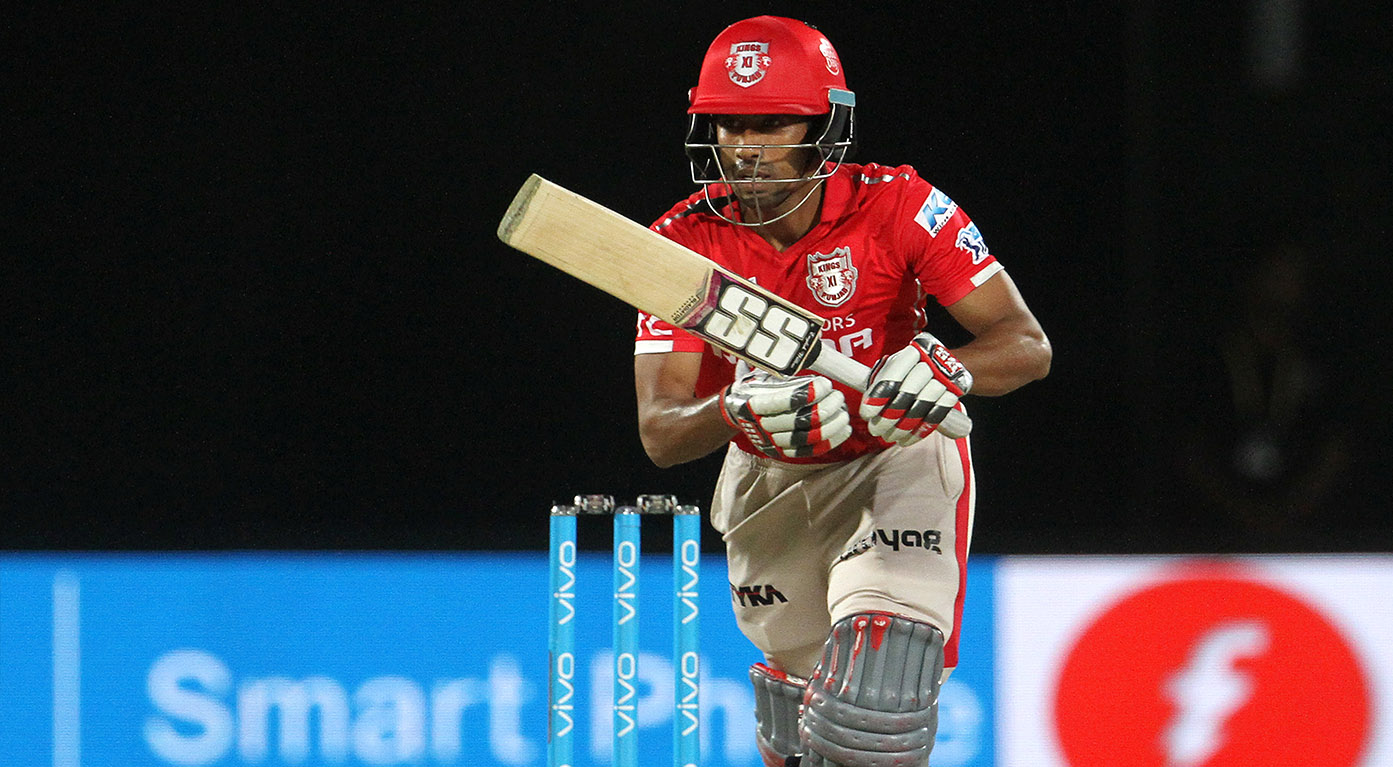 Next up on this list of the top 5 Best Batting Performance of Wriddhiman Saha in IPL matches is one of his most memorable knocks, which came in the 2017 edition of the tournament when he was playing for Kings XI Punjab against Mumbai Indians. Batting first, Kings XI Punjab posted a huge total of 230/3, thanks largely to Saha’s knock. Playing in the unfamiliar role of the opener, Saha scored a magnificent 93* off just 55 balls, carrying his bat through the innings as he stroked 11 fours and 3 sixes. For their part, Mumbai made a good fist of the match, with Lendl Simmons and Kieron Pollard scoring fifties that took them to 223/6 in their innings. However, Saha’s effort had put Kings XI just out of reach, securing the team a win by 7 runs and himself a man of the match award. 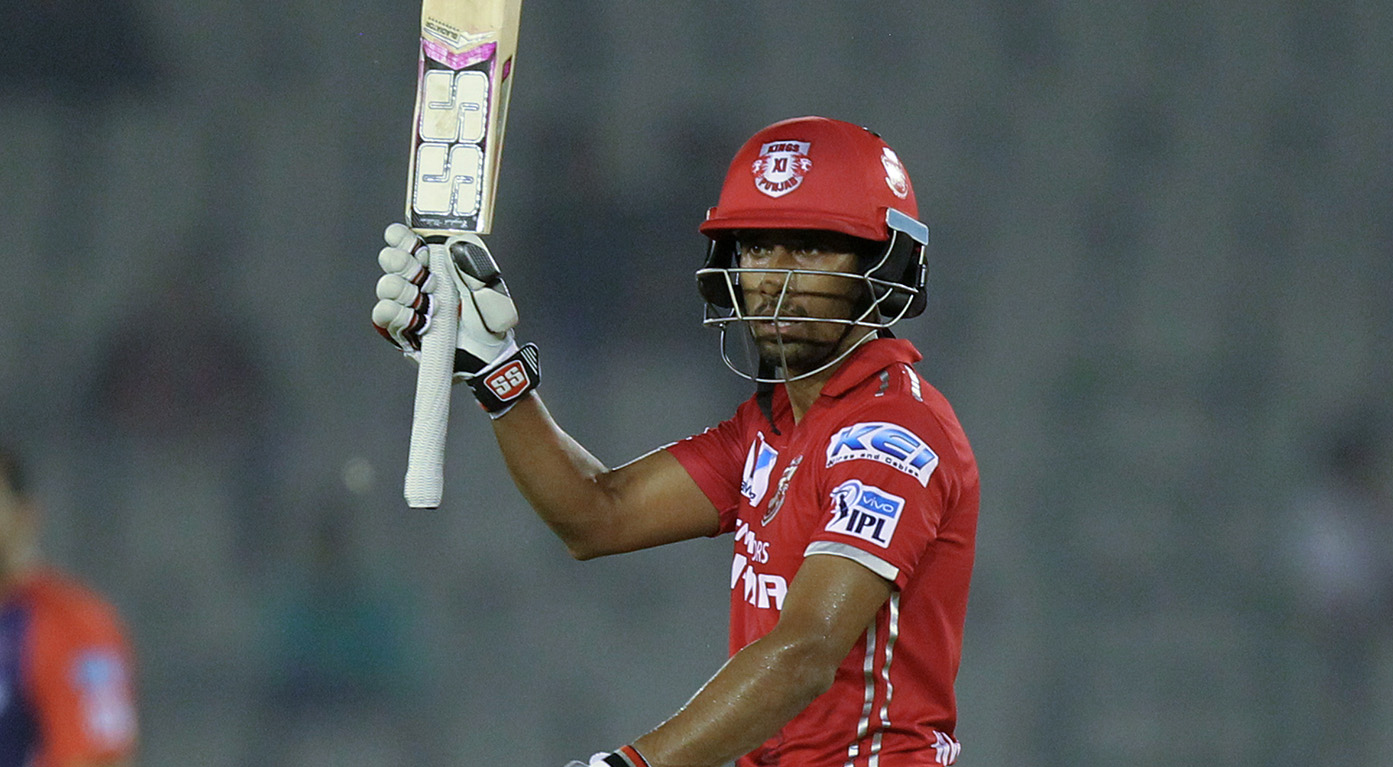 The next entry on this list of the top 5 innings of Wriddhiman Saha in IPL matches is one of the most memorable centuries in the history of the tournament. What makes it even more special, besides the splendour of the knock itself, is that it was scored in the most high-pressure game of them all-the final of the 2014 edition of the tournament. What’s even more remarkable about this game is that Saha’s Kings XI Punjab side actually ended up losing despite his ton! Batting first, Kings XI elected to promote Saha up the order and send him in at number 4. He came in with his side 30/2 in the sixth over before unleashing a barrage that included 10 fours and 8 sixes en route a magnificent 115* off just 55 balls.

Saha’s ton took Kings XI to 199/4 in 20 overs, which they would have considered to be pretty much insurmountable. However, Manish Pandey chose this match to match Saha’s effort, scoring a superb 94 off 50 balls as KKR claimed a famous title win in the final over with just 3 balls left and 3 wickets in hand! 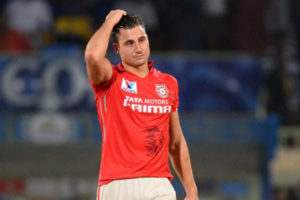 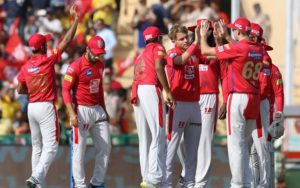 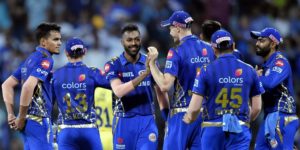