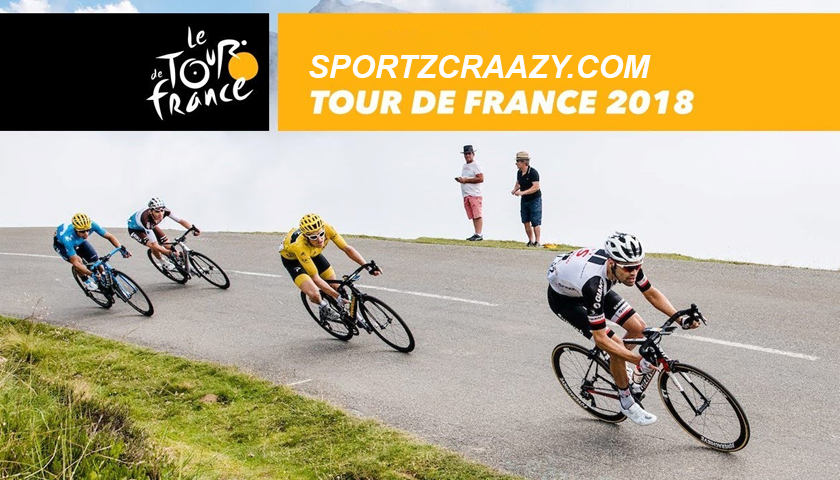 The Tour de France is a yearly men’s multi-level bike race held once in a year in France. It comprises of 21 day-long stages through the span of 23 days. The race was first organized in 1903 in order to boost the sales for the newspaper L’Auto. L’Auto is a French daily newspaper owned by Éditions Philippe Amaury. The newspaper is devoted to sports especially association of football, rugby, motorsport, and cycling and is, till date, run by the Amaury Sports Organisation.

The race has been held every year since its first version in 1903, except during the two World Wars. Initially, when the first Tour de France was staged in 1903, the plan was a five-stage race from 31 May to 5 July, starting in Paris and halting in Lyon, Marseille, Bordeaux, and Nantes before coming back to Paris. Toulouse was added later to break the haul across the southern part of France from the Mediterranean Sea region to the Atlantic. The format of the event changed after some time. The Tour initially went around the periphery of France. Cycling was an endurance sport and the organizers understood the business they would accomplish by making supermen of the race. 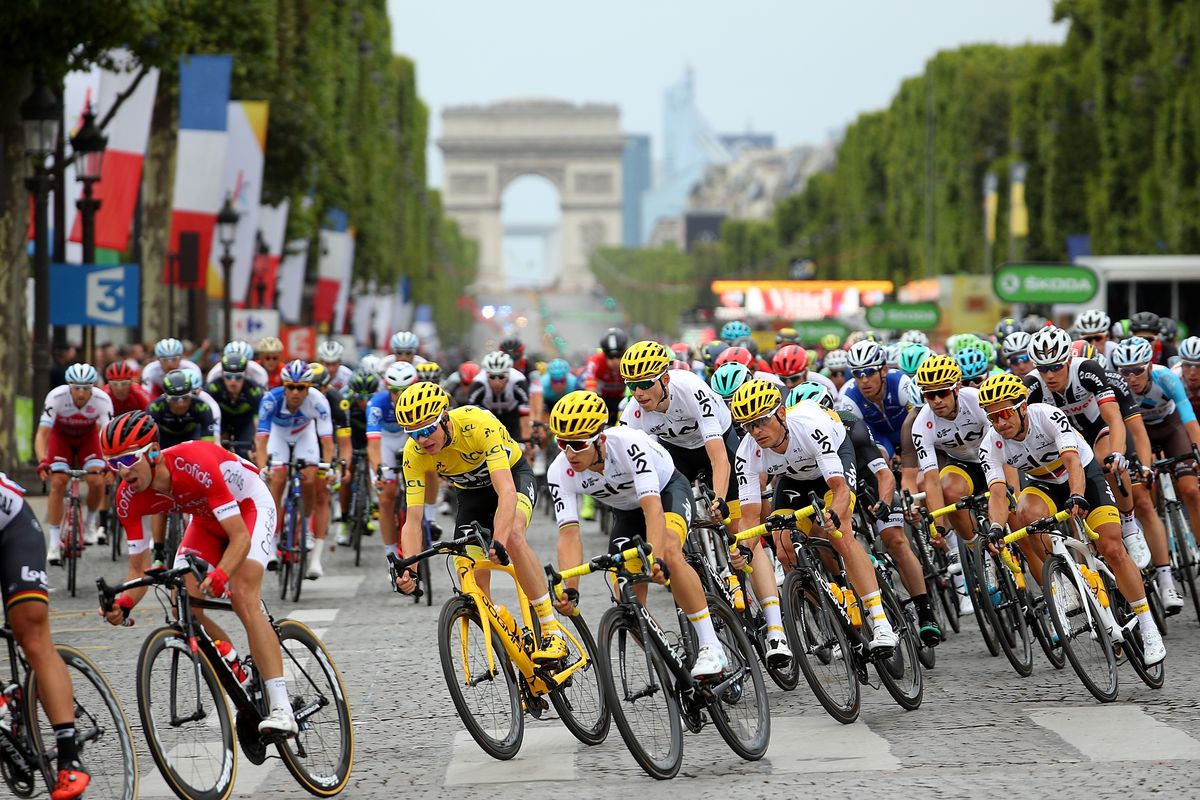 As the Tour picked up popularity, the race was extended, and its scope started to reach out far and wide across the globe. Participation and involvement of people expanded from a basically French region, as riders from everywhere throughout the world started taking interest in the race every year. The Tour is a UCI World Tour occasion, which implies that the teams that compete in the race are for the most part UCI World Teams-cycling teams of the highest category in the professional road cycling. As a part of the tradition, the race is held basically in the month of July. While the route changes every year, the format of the tournament remains the same with the presence of time trials, the passage through the mountain ranges of the Pyrenees and the Alps, and the completion on the Champs-Élysées in Paris.

The modern versions of the Tour de France of 21 day-long stages over a 23-day duration and cover around 3,500 kilometres. The 21 day-long stages include mass-start stages, time trials, notable stages. Usually, there are around 20 and 22 teams, with eight riders in each team. Each and every stage in the race is time-bound; the time taken by the riders at each stage is compounded with their previous stage times. The rider with the least cumulative completion time wins the race and wears the yellow jersey. While the general characterization accumulates the most consideration, there are different challenges held inside the Tour: the point’s classification for the sprinters, the mountains classification for the climbers, young rider classification for riders under 26 years, and the team classification for the fastest teams. Even achieving a single stage win likewise gives esteem, frequently achieved by a team’s cycling sprinter master. 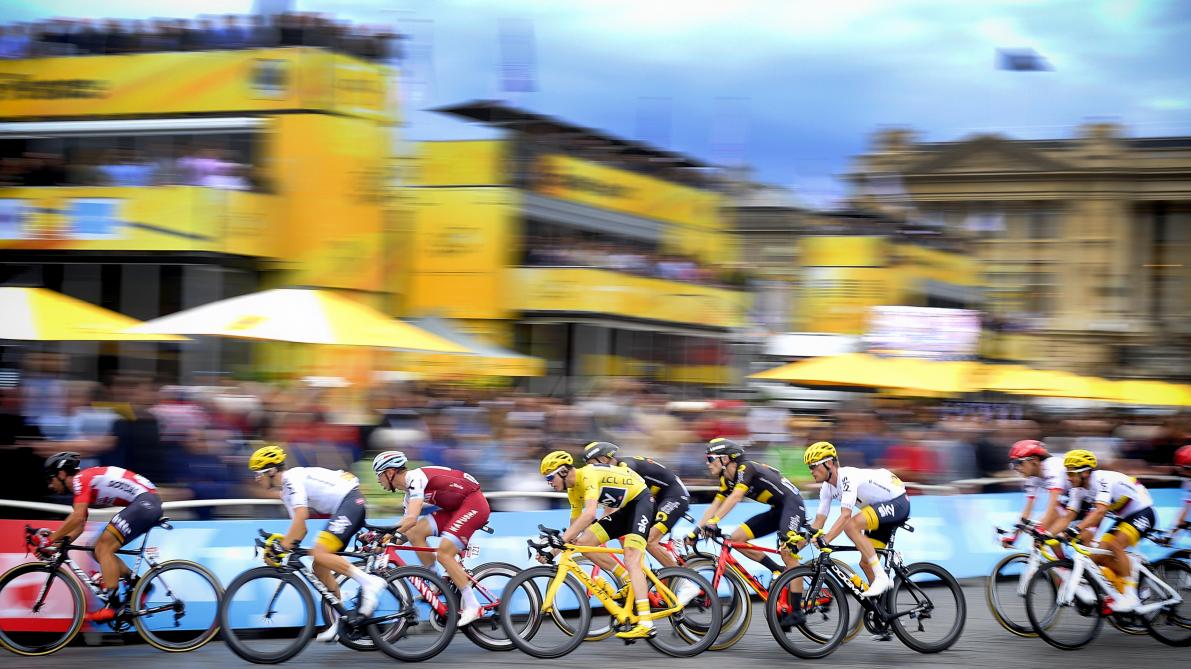 The winners in the different categories are awarded different colour jerseys. The Maillot Jaune, the yellow jersey, is the mark chemise of the Tour de France and is awarded for the “general classification” after each of the 20 stages to the overall leader of the race. The green jersey (known as maillot vert) is the sprinter’s jersey. At each stage, points are granted to the first 10-25 riders that cross the finish line. German Erik Zabel holds the record for winning the final green jersey in the Tour six times at a row, between 1996 and 2001. The red polka dots jersey is awarded to the King of the Mountains, that is, the first rider to reach the crest of designated hills and mountains. The white jersey is awarded to the fastest overall rider less than 25 years of age. The Tour is an imperative social occasion for fans in Europe. Millions line the course, some had stayed outdoors for seven days to get the best view. The Tour de France appealed from the beginning not just for the distance and its demands but also in light of the fact that it played to a desire for national solidarity.

The Tour de France for 2019 is to be held from August 08- 29, 2020. The TV coverage for this year will be done by Eurosport and ITV4. As usual, it will be 21 stages race with a rest for 2 days after 10 and 15 stages. The tour will be through 2 countries which are Belgium and France. Here, 3 regions will be covered which will include Bruxelles- Capitale, Flanders and Wallonia and also 37 departments of France. The tour starting from Belgium is to celebrate the 50th anniversary of the five-time winner Eddy Merckx’s first victory and the whole race will be to celebrate the centenary of the Maillot Jaune. 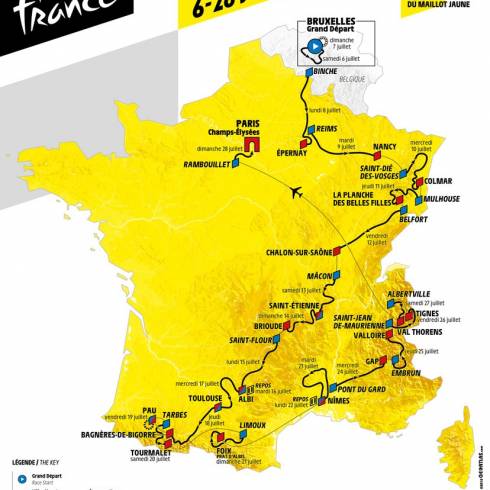 The first 2 stages of both the starting and finishing points will be in the city of Brussels. Then, from Brussels, the race will move towards the south into France with sprint stages and into the Vosges Mountains. The final stages will be to the ski resort of Val Thorens a rarely climbed one which will provide a grand stage for the final showdown. The final race will be conducted in its traditional finish in Paris along the Champs- Elysees. 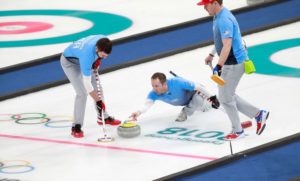 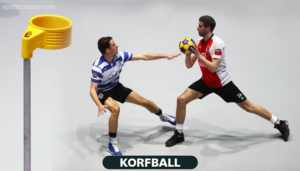 Korfball – History, Techniques and How to Play 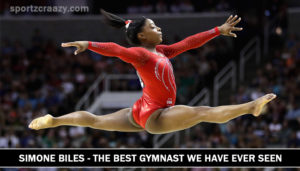 Simone Biles – The best Gymnast we have ever seen! 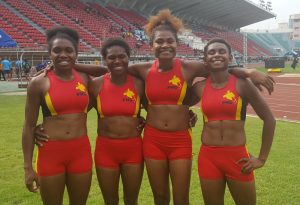