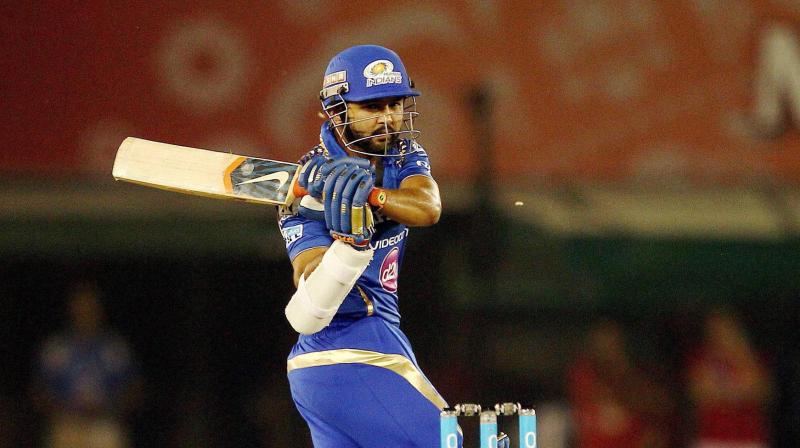 Former Indian wicket Keeper Parthiv Patel who recently retired from all forms of the game has been roped in by MI management as a talent scout for the upcoming season. Parthiv was the member of that MI team who won IPL trophy in 2015 and 2017. The 35-year-old will closely work with MI management and scouts group.

Parthiv with his domestic and international experience spanning over two decades have a better idea about how IPL work and what sort of players can bring the best on the table for the respective franchise.

🗣 “@parthiv9 understands our ideology, the DNA of #MumbaiIndians and what we are trying to create at MI. We welcome him to our #OneFamily.” – Akash Ambani

He was welcomed into the Franchise by owner Akash Ambani who said “I am delighted to have Parthiv Joining us. We had the opportunity to pick his cricketing brains during his playing days at Mumbai Indians

“I am very confident of his contribution to further enhance our scouting system with the depth of cricket knowledge he possesses. Parthiv understands our ideology, the DNA of Mumbai Indians and what we are trying to create at MI. We Welcome Parthiv to our one family” he added.

He was the youngest test wicketkeeper to make debut for India at the age of 17 years and 153 days in 2002 against England at Trent Bridge. Parthiv has managed to score 1,706 across all formats of the game which includes ODI and T2oI too.  Apart from Mumbai Indians, he has also represented Chennai Super Kings, Kochi Tuskers Kerela, Deccan Chargers, Royal Challengers Bangalore and SunRisers Hyderabad in a different season.

Mumbai Indians being the most successful franchise of cash-rich league till date has clinched five IPL trophies under the leadership of Rohit Sharma. The mantra which has worked for them in last few years is backing those players who have immense talent and sticking by them as well as making less changes in the winning combination. Also, Rohit Sharma as skipper has been effective with the field placements and bowling changes which creates pressure on opposition when it is needed the most. 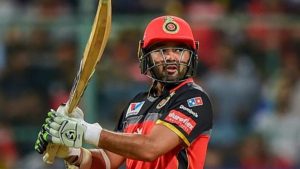 Its important that players like Shammi set high standards in fielding:Jonty Rhodes 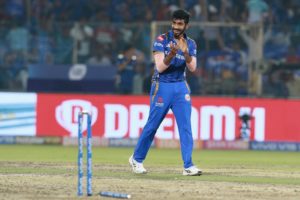