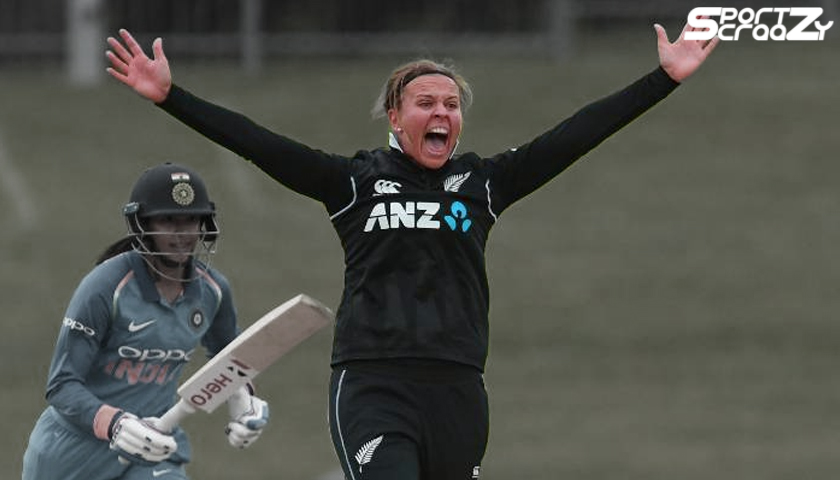 Lea-Marie Maureen Tahuhu is one of the greatest fast bowlers to have played for the New Zeland women’s team.  Over time she has evolved into a player whom the captain can trust during crunch situations and has also been leading the bowling unit of her team. Interestingly she hasn’t yet picked a 5 wicket haul in her international career but considering her quality it hardly matters, she has always delivered when the team needed her.

Lea Tahuhu was born on 23 September 1990 in Christchurch, New Zealand. Tahuhu’s journey with the game began when she was in primary school, it was her teacher who asked her if she wanted to play for clubs rather than just playing around.

Tahuhu started playing when she was eight years old and has also represented New Zealand at indoor cricket since 2007. Tahuhu is a right-arm fast bowler who has played for Canterbury Magicians in the State League. She started playing domestic cricket at the age of 18. Her incredible performances in the domestic circuit meant she was in the New Zealand team within 2 years.


Tahuhu’s journey as an international cricketer began against arch-rivals Australia in 2011. The tour didn’t go according to her plan as she leaked runs to a power-packed Australian batting lineup. The initial phase of her career was very tough but she has improved with every passing game.

Hard work and dedication from her side have resulted in an increase in her pace and length bowling abilities. Her experience and consistent performances at the domestic level helped her to make comeback as she was named for the 2013 World Cup that was held in India. She picked up 7 wickets in the tournament, which also included her career-best 4 for 27 against Sri Lanka. Since her comeback, she has been a regular member of the team and she has never looked back since. In today’s time, she has turned into a go-to bowler for the team. 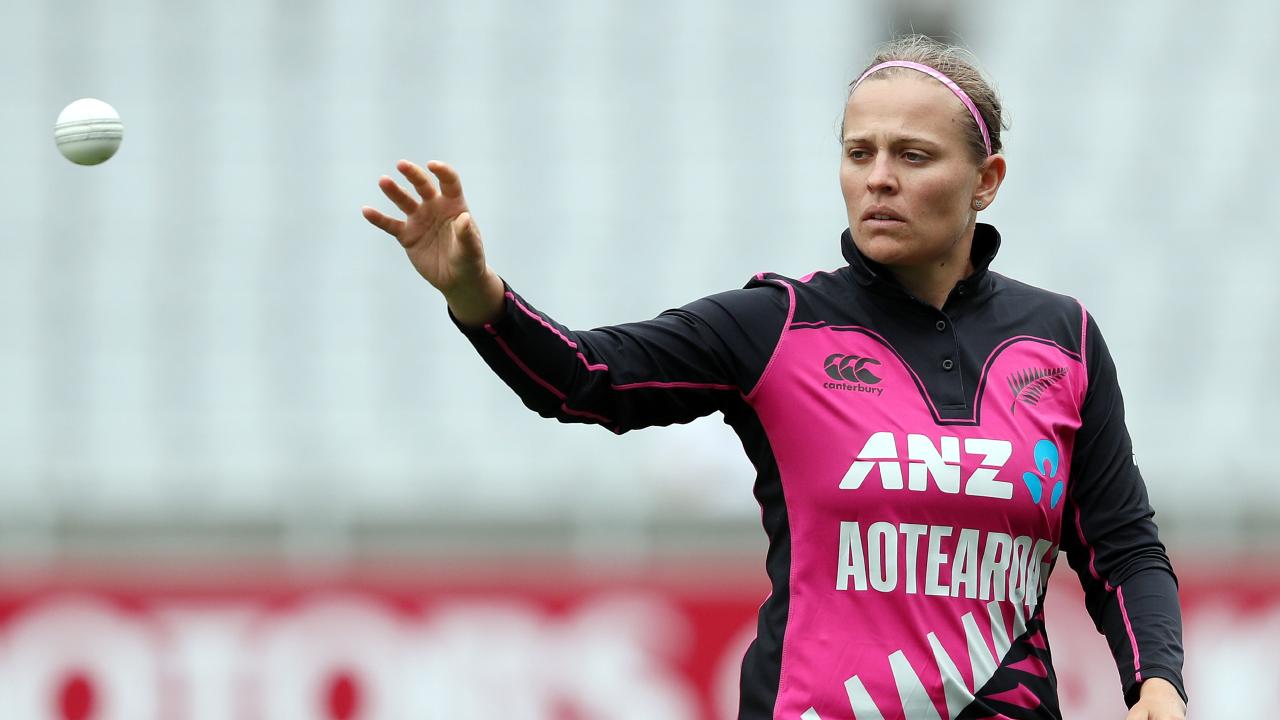 Her ability to bowl economically and restrict batsmen has helped her get contracts in leagues around the globe. As a result, she was picked by Melbourne Renegades to play Women’s Big Bash League. Her pedigree has helped reach different heights. She has also represented Lancashire Thunder in Kia Super League. Right-arm medium pacer Lea Tahuhu has also made a trip across the Tasman to play with the ACT Meteors in 2015-16.

She was named in the ICC women’s T20 team of the year in December 2017. with continuous matches being played a progress graph is improving with time and hopefully, she takes her bowling skills to new heights. Melbourne renegades vice-captain who is one of the fastest bowlers to play in the Big bash League and she possesses a very damaging short ball.

Her One Day International debut came on 14 June 2011 against Australia.

When it comes to the Women’s Big Bash League, she has played 42 matches and has 41 wickets to her name. Her best performance in the league is 3 wickets for 13 runs. She bowls at an economy of 5.95 and with a strike rate of 21.7.

At the international stage, she has played 66 one-day Internationals for the country in which she has picked up 70 wickets. Her best figures being 4 wickets for 27 runs. She averages 31. 24 and has an economy of 4.33.

When it comes to the shorter format of the game, she has represented the New Zealand women’s team in 51 T20 international matches and has picked up 44 wickets. Her best spell being 3 wickets for 17 runs. She averages 21.15 and has an exceptional economy of 5.91.

She has had success in the WBBL hosted by Australia.

She has also made a trip across the Tasman to play with the ACT Meteors in 2015-16.

Tahuhu is fast earning a reputation as one of New Zealand’s most dangerous bowlers.

She has also represented Lancashire Thunder in Kia Super League

Her best bowling performance for the Black Caps came against Sri Lanka in 2013, when she took 4-27.

In December 2017, she was named as one of the players in the ICC Women’s T20I Team of the Year.