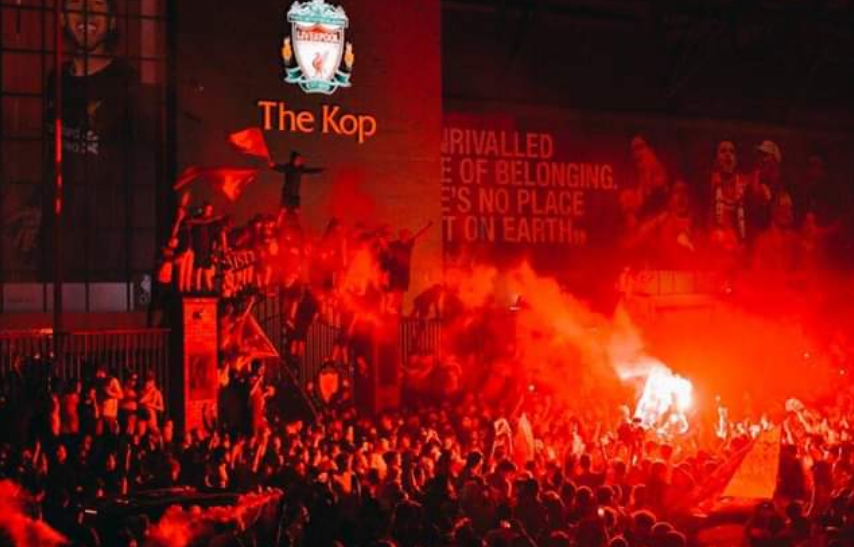 Manchester United manager Ole Gunnar Solskjaer on Friday congratulated the rivals Liverpool FC for winning the Premier League after the wait of 30 years. Gunnar insisted that Liverpool ‘deserve credit’ for their impeccable show this season but also said that the success of the bitter rival does hurt.

Solskjaer has won six Premier League titles with the Manchester United as he further stated that it actually hurts to see the other teams from the globe win the prestigious English title.

“It’s a hard league to win, so well done to Jurgen [Klopp] and his players.

“For me, every time you see anyone else lift the trophy it hurts. I reckon that’s the feeling with everyone associated with Man United – all players, staff and supporters.

“Of course we want to get back to winning ways and that’s our challenge.”

Liverpool created history as Chelsea defeated Manchester City at the Stamford Bridge by 2:1, and now Liverpool cannot mathematically be caught on the table.

Manchester United is currently on a 13-match winning streak across all competitions and still have chances to end the season with at least two trophies including the FA Cup 1 and Europa League. In the Premier League standings, they are placed on the fifth spot with 49 points. The Solskjaer-led side is now set to face Norwich City in FA Cup tomorrow.

United roster is in a scintillating form as their top players Paul Pogba, Bruno Fernandes, Marcus Rashford and Anthony Martial have been in great touch and also led the side in a 3-0 win over Sheffield United on Wednesday. 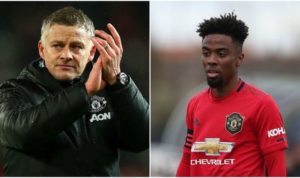 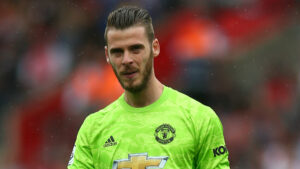 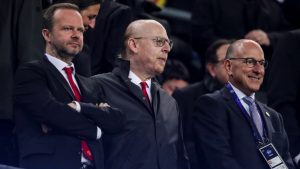 Manchester United near sealing the deal for Director of Football. But, who is the DOF? 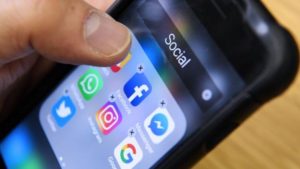