Kolkata Knight Riders have seen a lot of ups and downs in its journey to get the most during their IPL campaign. While in search victories, they did create some blunders that had to pay them in terms of losses. We list down the Total Matches lost by KKR in IPL: 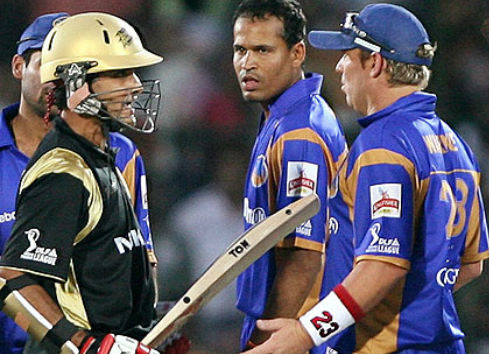 KKR Total Losses: The Indian Premier League was launched in 2008, and as grand as it could have been, the teams gave it all. The Kolkata based franchise led by Bollywood maestro Kolkata Knight Riders had a steady show throughout the season. Out of 14 games they played in 2008, the team lost seven of them, while being at 6th position of the points table.

The second edition was again not on the KKR side as the team performance had taken a toll leading to a reduced number of winnings. The team lost 9 matches out of 14 with a winning percentage of just  23.07, the team still remained on the bottom of the points table. The team was found at the 8th position of the points table by the end of the campaign.

Total Matches lost by KKR in IPL: In 2010, KKR managed to stabilize a bit, though it didn’t win the IPL title that year, the team still figured out what worked for them and what didn’t. KKR saw an upgrade in their points table however still being at the second half of it, the Gautam Gambhir-led team lost 7 matches while being on the 6th position of the table at the end of the campaign. 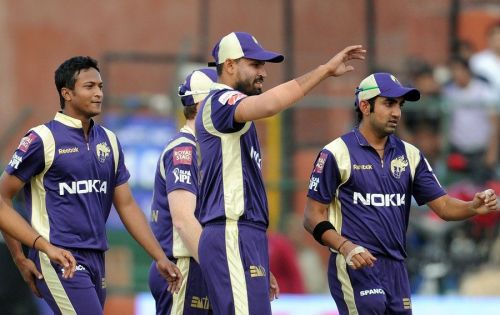 Players like Gautam Gambhir, Jacques Kallis, Manoj Tiwari took charge for the 4th season of the Indian Premier League. However, not making much of a difference, the team was seen at the same position as they were last season. Out of 15 games they played, they 7 of them while being 4th on the points table.

KKR Total Losses: Season 5 or 2012, was found victorious for the Kolkata Knight Riders, as the team goes their maiden IPL title. The team registered the highest number of wins that year and had the least number of losses. Out of the 18 games KKR played, they lost only 5 of them while leading the points table.

2013 edition had seen many players coming and going in and out for KKR, the team struggled for maintaining the last year’s winning streak, as the registered yet another all-time worse records. Out of 16 games the team played, it managed to get the victory for only 6 of them with a winning percentage of 37. 50 and remained in the bottom of the table at third last position 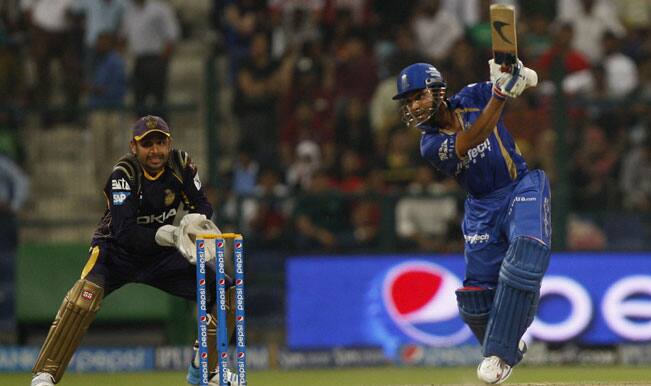 Total Matches lost by KKR in IPL: The Sharukh Khan-led team, again was on their horses to get back the trophy home KKR fought back hard, to win the 2014 IPL edition while registering the least number of losses out of all the seasons they ere a part of. Out of 16 games KKR played in 2014, the team only lost 4 matches.

With 2014 being the year for KKR, 2015 was contrastively opposite as the team struggled to find form. They had a drastic downfall in the points table, from 1st position in the last season to coming back down at the 5th position, KKR had lost 6 matches of the 14 players with a winning percentage of only 53.84

Season 9, again didn’t have a much of a difference statistically for KKR. As the team had a rough time figuring out what can be the best strategy to get the league done in a positive way. KKR had a hard time figuring out the perfect eleven for their team. With 15 games played, they had lost 7 of them at a winning percentage of only 53.33. however, the only positive sight was the team scaling up a notch higher in the points table, staying at 4th position by the end of the season. 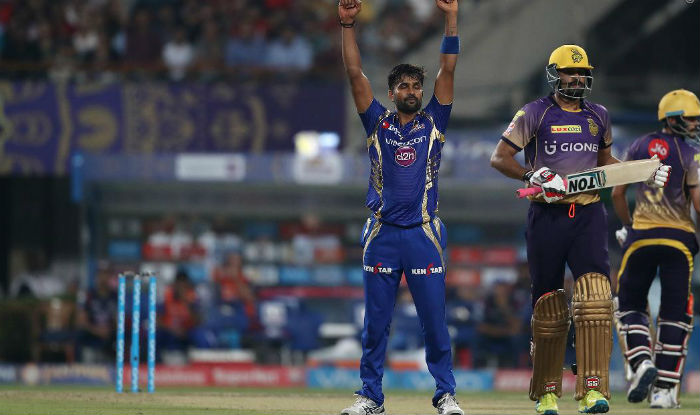 KKR Total Losses: Yet another upgrade in the points table. The team had soared a little higher from being 4th to being 3rd on the points table. However, the position didn’t make much of a difference as the team still had many topics to worry about. KKR still posted 7 losses out of 16 matches, somewhat similar to the previous season.

2018 was a dead year for the Kolkata Knight Riders as the team didn’t make any difference, and looked like the team was still living in the past, and stuck at 2017 IPL blunders.  While the numbers show exactly the same, the team registered 7 loses with only 56.25 as the winning percentage

Read More: Most Losses in IPL

Total Matches lost by KKR in IPL: The most recent season happened in 2019, again was blunt like ever for KKR. Despite onboarding newcomers like Shubhman Gill who has the potential to be the next big thing in the Indian cricket, the team was still seen at the 5th position, while losing the same number of matches like last year. The team will now be needing a proper amount of technique, presence of mind and consistency so as to increase their winning titles.