While everything is on a halt because of the covid-19 pandemic, Indian Football is still going strong despite several players, coaching staff, family members, and hotel staffs who were staying in the ISL bio-bubble tested positive.

Due to the Covid-19 outbreak in the bio-bubble in Goa, and has led to the postponement of six matches including the match between Jamshedpur FC and Mumbai City FC which was scheduled on Friday, January 21, 2022. 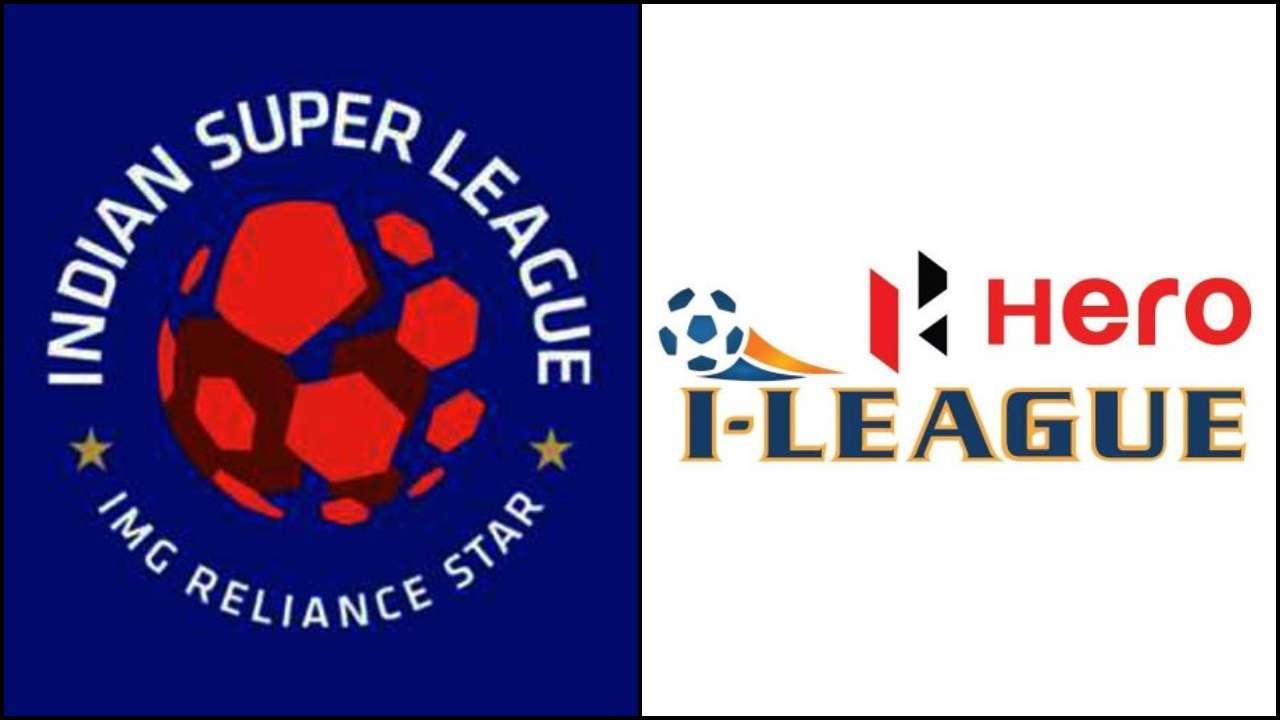 Kushal Das the General Secretary of All India Football Federation, has been seen saying that the ISL will not take an immediate break despite several players, coaching staff, family members, and hotel staffs being tested positive for covid-19. Whereas, the I-League got suspended after player tested positive for Corona Virus.

“We’ve a strong medical team. The decision can’t be made based on sporting merit but on medical advice” said Das. “There have been a few cases here and there. ISL was nearly 45 days into the competition before we started having cases. With I-League, it was reported in the first round.

Out of 11 teams in ISL only Chennaiyin FC and Mumbai City FC  have not reported any cases in the camp, while some players in other 9 teams have tested positive for Covid-19 with ATK Mohun Bagan FC being the worst-hit as three of their matches already got postponed due to increase in Covid cases.

Due to the rise in Covid cases the CEO of SC East Bengal Shivaji Samaddar has asked for a circuit break of around 10-12 days which will help stebalize the situation. “A break of around 10-12 days is quite necessary. A lot of club believes that a break wil sort things out. Instead the ISL management spoke about putting in stricter SOP`s and continuing. They have made gymnasiums out of bounds and made test mandatory every day even to go to practise,” Samaddar said.

Bozidar Bandovic, the boss of Chennaiyin FC, however said that he doesn’t want the league to pause. “We don`t have cases. We’ve been following all the rules and protocols. What other teams do and how they’ve got cases, that`s a question for others. For us, there is no question of a break.