Mumbai, 22nd April 2020: The VIVO IPL has been home to some of the greatest tactical brains in the game and on the 13th birthday of the glamorous tournament, Chennai Super Kings coach Stephen Fleming was declared the Greatest Of All Time (GOAT) among coaches by an esteemed Star Sports jury on the latest episode of their flagship show Cricket Connected. Another CSK veteran, Shane Watson, one of the most decorated all-rounders in the storied history of the tournament, was nominated as the G.O.A.T all-rounder on the show. 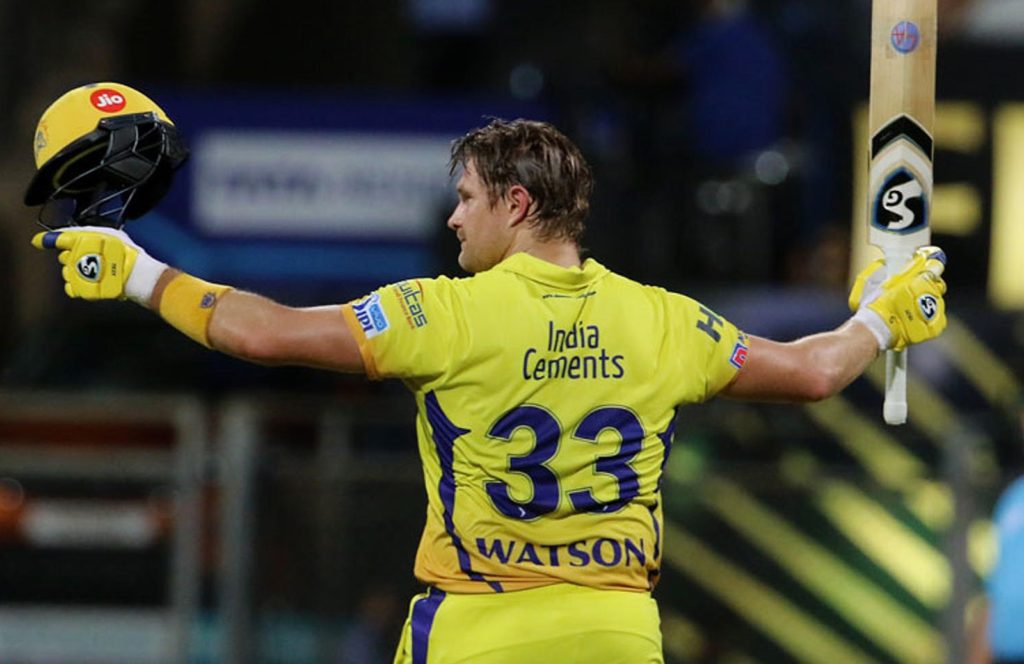 The 47-year-old former New Zealand captain Stephen Fleming, who has been with the Yellow Army since its inception, got the nod ahead of Mahela Jayawardene and Trevor Bayliss, who had won two titles each with Mumbai Indians and Kolkata Knight Riders respectively. Fleming’s chemistry with captain MS Dhoni, who has also been part of CSK since 2008, was key to the team’s success. The Blackcap southpaw, who played in the inaugural edition in 2008, took over coaching duties and has since shepherded CSK to three title wins (in 2010, 2011 & 2018), despite the team being suspended from the league for two years. Under his tutelage, Rising Pune Supergiants also reached the VIVO IPL final in 2017.


Speaking about the greatness of Fleming, former England skipper Kevin Pietersen said on Star Sports’ show Cricket Connected, “You are only as good as your players. I have played under Fleming at the Melbourne Stars. I love him for what he has achieved. To have that longevity to be in a cut-throat environment for such a long time is just a standout achievement.” 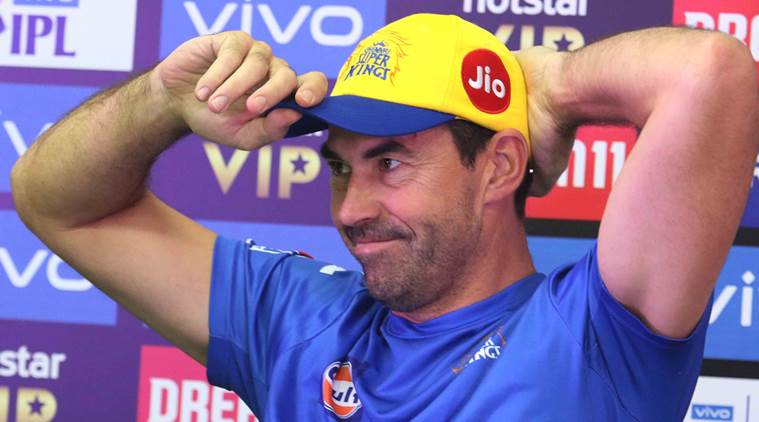 Besides, Jayawardene and Bayliss, Fleming also surpassed Tom Moody, Rahul Dravid and Shane Warne, who was the coach and captain when Rajasthan Royals won the inaugural crown in 2008, in the pecking order. Fleming managed to get 81% of the votes in his favour. Right from Peterson to Ian Bishop and his country-mate Scott Styris, Fleming garnered 18 out off the 22 votes.

Meanwhile, Shane Watson topped an elite nominee list that included Andre Russel, Dwayne Bravo, Jacques Kallis, Kieron Pollard, Yusuf Pathan, Hardik Pandya, Ravindra Jadeja and Irfan Pathan. The last two years have been nothing short of phenomenal for Watson, the first player to win Man of the Tournament in the VIVO IPL, twice. Having featured in 134 VIVO IPL games so far, the 38-year-old sublime batting all-rounder has amassed 3575 runs at an excellent strike-rate of 139.53. Despite having to overcome a string of fitness issues, Watson has punched above his weight to take the Yellow Army to many a famous win. In the 2019 final, he nearly carried CSK to another title, despite a bloodied knee.

Speaking about Watson’s greatness, former England captain Kevin Pietersen said on the latest episode of Star Sports’ show Cricket Connected, “He has been such a player that if his bowling has gone off, his batting has become a lot better. I have played with him for a couple of years. He would have bowled so much faster had he not had so many back issues as a youngster. When he was younger, he used to bowl really fast.”

The jury comprised of 50 members which included former cricketers (20), senior sports journalists (10), statisticians & analysts (10), broadcasters (7) and anchors (3) and analysts who chose the best among the list of top 10 players in each category and a list of 5 players each in categories of Greatest Captain and Coach.  A shortlist of 3 names based on the 50-member jury’s votes were then deliberated upon by former KKR captain and two-time IPL champion Gautam Gambhir, former England captain and World T20-winning batsman Kevin Pietersen, ICC World Cup and IPL champion Ashish Nehra, 2007 ICC World T20-winning all-rounder Irfan Pathan and former New Zealand pacer and VIVO IPL commentator Danny Morrison, who picked the winners.