Yusuf Pathan mainly plays in the team as a  Allrounder and is a prolific Right-hand batsman, having scored plenty of runs for the teams, both in domestic and international cricket. He can also bowl part-time spin and bowls Right-arm offbreak. He is a brilliant fielder and can field anywhere on the ground. He is good with both his, ground fielding, and his catching.

Yusuf Pathan plays for the Indian National Cricket Team ODI/T20/Test format. He represents Baroda team in domestic cricket and is also a part of the Indian Premier League, where he plays for Kolkata Knight Riders, Rajasthan Royals, Sunrisers Hyderabad. 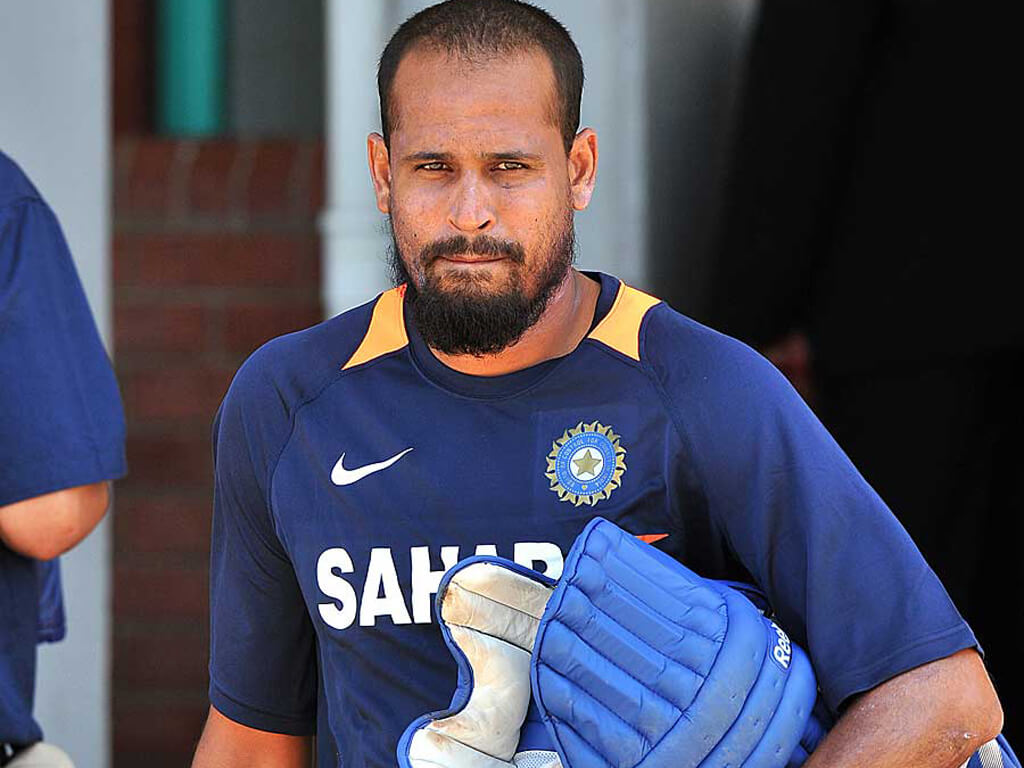 Yusuf Pathan has scored over 4572 runs, playing for the India National Cricket Team and is a successful player for the team.