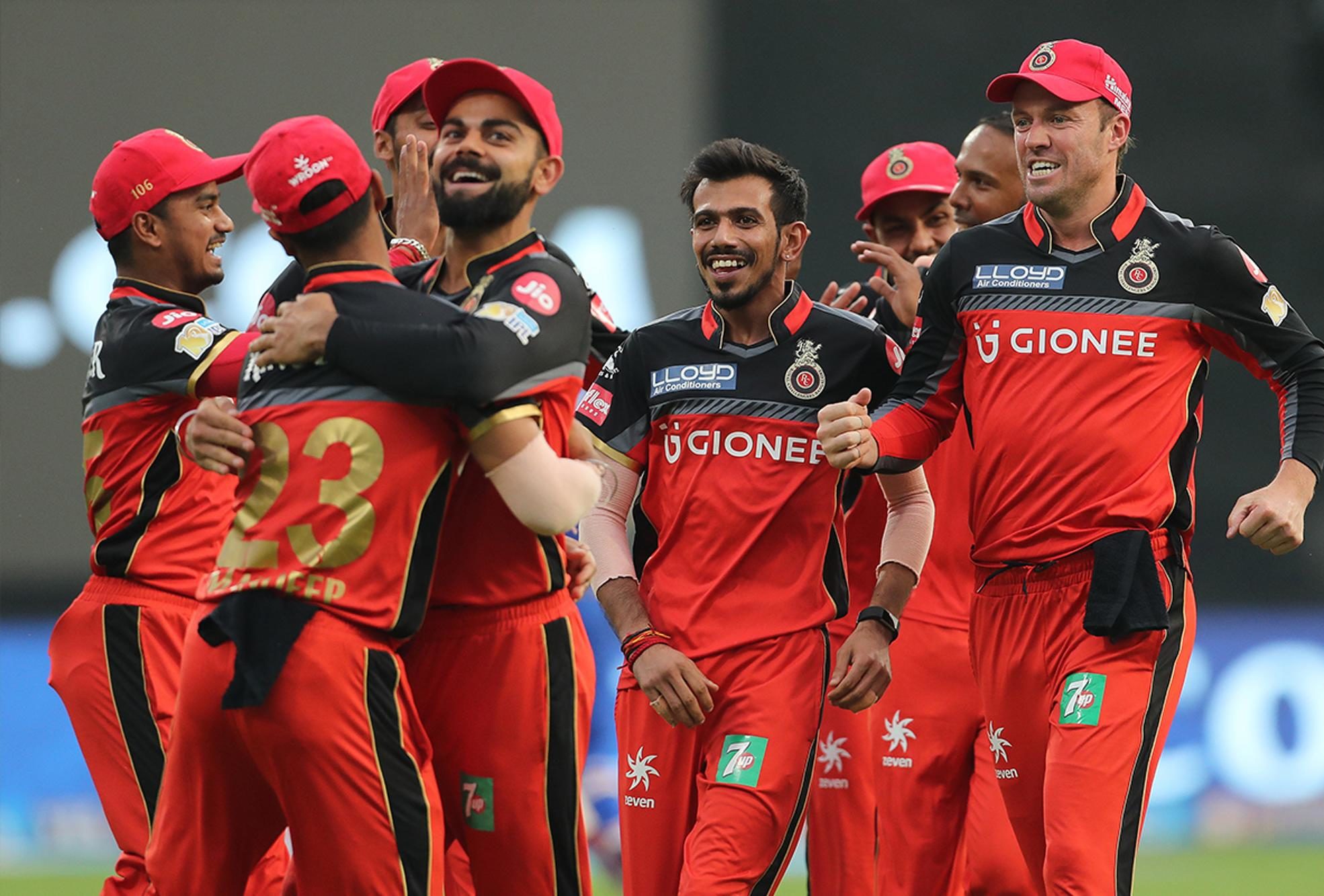 In the third match of the IPL 2020, the perennial under-achievers Royal Challengers Bangalore lock their horns against Sunrisers Hyderabad in Dubai. Going into the game, both the sides will be looking to earn the victory and start their season with the bang.

In the past three seasons, i.e, since 2017, Royal Challengers Bangalore have lost their first games against Sunrisers. In the tightly contested South Indian Derby, Sunrisers have won the first game out of two games and even two games in succession. Out of six games in three seasons, SRH have three victories and RCB has two. One game was abandoned due to rain at M Chinnaswamy Stadium in RCB’s disastrous season. In the previous season too, SRH registered a 118 run victory with Bairstow and David Warner raking up centuries.

The Royal Challengers Bangalore are pumped and raring to go! Watch our players and coaches talk about the team’s readiness ahead of our first match of Dream 11 IPL. 😎#PlayBold #IPL2020 #WeAreChallengers #Dream11IPL pic.twitter.com/C2zYvA6cxv

When both the sides meet, Virat Kohli will look to remove the bad memories of getting hit first by southern rivals. With Devdutt Padikkal and Aaron Finch at his disposal this time, Royal Challengers can impose a daunting target if they bat first. This strategic change could provide depth in batting and also reduce reliance on AB de Villiers and Virat Kohli.

Royal Challengers Bangalore has always leaked runs for fun even against the smaller side. RCB were on verge of losing against CSK despite having 26 runs in their kitty. But the addition of Mike Hesson and Simon Katich in their management has allowed them to go with a plan to sign the bowlers. Addition of Chris Morris and Dale Steyn might have addressed the death bowling issue. Adam Zampa also joined the Royal Challengers Bangalore camp as a replacement to Richardson. These factors can help RCB and Virat Kohli to overcome the first defeat jinx against Sunrisers Hyderabad.

Can the paper tigers win in real at Dubai International Stadium?